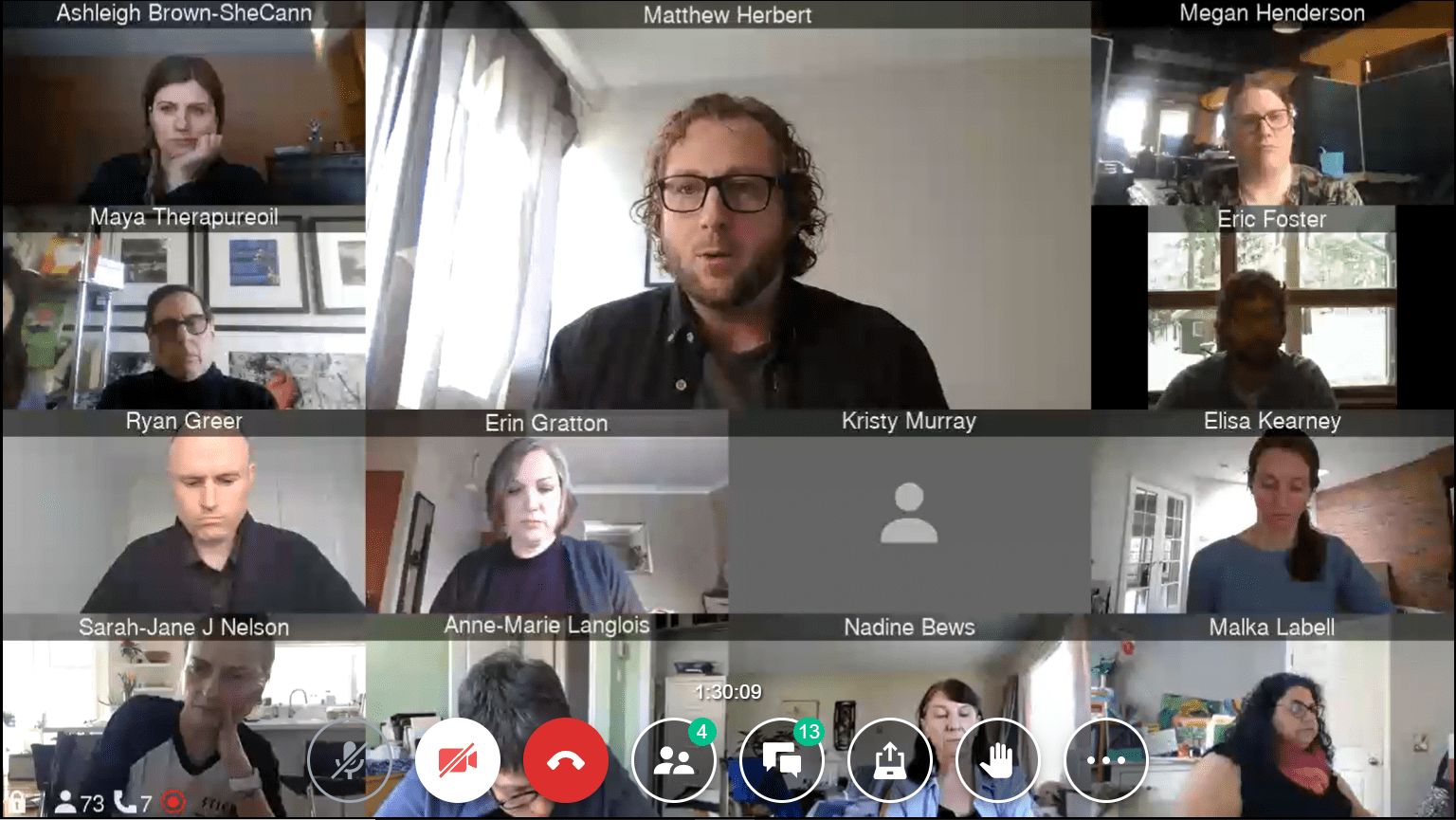 As more research emerges suggesting that cannabis can be a safer, cost-effective alternative to many prescription drugs, members of the Canadian weed industry continue their years-long calls for better patient access to the plant.

On Wednesday, the Canadian Chamber of Commerce’s National Cannabis Working Group gathered online for the third industry-led review of the Cannabis Act, this time focusing on issues related to medical cannabis and health products. Participants tried to figure out what can be changed via industry levers and what’s more a matter of legislation.

Patient advocate Lisa Cohen kicked off the discussion noting aspects of Canadian legislation that have created barriers for cannabis patients, including the excise tax and product accessibility. She spoke on her own experience with licensed producers.

“I’m someone who uses really high THC doses for certain medical needs,” she said. “I have had to switch licensed producers four times in the last two years, because I will register with a producer, they’ll have something that meets that need for a week and you put in a purchase. And then I’ve sat for months waiting for a new product to come out that meets those needs. And it just never comes.”

Terpene information is necessary for patients

Members of the working group remarked on the degradation in quality for the medical market over the past year. Therapureoil chief scientist and naturopathic doctor Daniel Malka noted a lack of consistency in available cultivars as well as a lack of terpene profile information in product meant for medical use.

“It doesn’t affect somebody who wants to get high with the 27 per cent THC strain. But it does affect the patient when there’s not enough of other terpenes in the flower,” Malka says. “It has to be put on the package. Otherwise, what are we doing? We’re just selling weed, basically, we’re not selling a medical product.”

There are serious consequences that can result from a lack of terpene information, says SheCann founder Ashleigh Brown. Some of her patients have allergic reactions or sensitivities to specific terpenes, she noted, which gets complicated when licensed producers refuse to provide this data.

Regarding accessibility, Brown said 90 per cent of SheCann members are going without or under-dosing their medication because of high costs.

Green Generation Company CEO Malka Labell suggested that while terpene profiles shouldn’t be mandatory on the label, there should be optional leaflets available at the pharmacy similar to most other kinds of medication.

There are added difficulties with terpenes related to Canada’s inconsistent testing regime.

“We’ve done studies to determine how lab testing varies from laboratory to laboratory,” says Vladimir Klacar, VP of regulatory affairs at Auxly Cannabis Group. “And we found that there was an average of 10 per cent variability between labs. So this is concerning, one in terms of providing accurate information, at best — at worst, this is subject to abuse.”

As in past roundtables, members noted the increasing speed at which the rest of the world is catching up or pulling ahead of Canada.

Diplomat Consulting CEO Nathan Mison mentioned a meeting with an unnamed company in New Zealand, a nation that plans to have all CBD health products over the counter by third-quarter 2021.

Other commented on the opportunity that exists for Canada, if the industry can take it.

“Don’t miss the opportunity to move forward on consumer products derived from cannabis, particularly CBD, and work together with the industry to figure out the regulatory requirements,” said Dan Demers, VP of government relations and regulatory affairs at the Canadian Health Food Association. “And let us do what we do best invest in research and creating products.”

“The world is moving. Britain’s going to have food products with CBD in it by spring, New Zealand will have CBD health products by next spring,” he said. “What are we waiting for? We’re waiting for Health Canada’s review this legislation.”

One of the potential factors in this stagnation, pointed out by Mison, is the lack of education from Health Canada when it comes to cannabis and its medical properties.

“We’re not saying sell the product. But the fact is that we unfortunately have a number of stereotypes that the sector has to overcome to provide a flatline basis of where cannabis is,” he says.

The Canadian Medical Association has “completely muzzled” doctors from using the word wellness when it comes to cannabis, added Sarah-Jane Nelson, co-founder of Stick and Stone Cannabis Co.

Cannscript CEO Matthew Herbert points to issues that have less to do with regulatory burdens and more to do with supply chains, such as people having to go to specialty clinics with extra charges just to access the medical stream. He suggests working with the provincial colleges to make doctors and nurses more comfortable prescribing.

Another instance of leftover pre-legalization stigma came from Megan Henderson, general manager at Sensi Brands Inc. She described encountering denials from insurers for medical cannabis patients based on things like previous recreational use, as well as submitting their claims for unnecessary third-party assessments.

We are failing patients, says Rahim Dhalla, co-founder of Canada’s first full-service pharmacy to be licesned to sell medical cannabis.

“We’re failing them on an access level, with one-out-of-four going into recreational stores for their medical questions,” he said at the meeting’s close. “This is a very inappropriate place for these patients to go.”

The next session on the illicit market and money laundering is scheduled for Feb. 3.