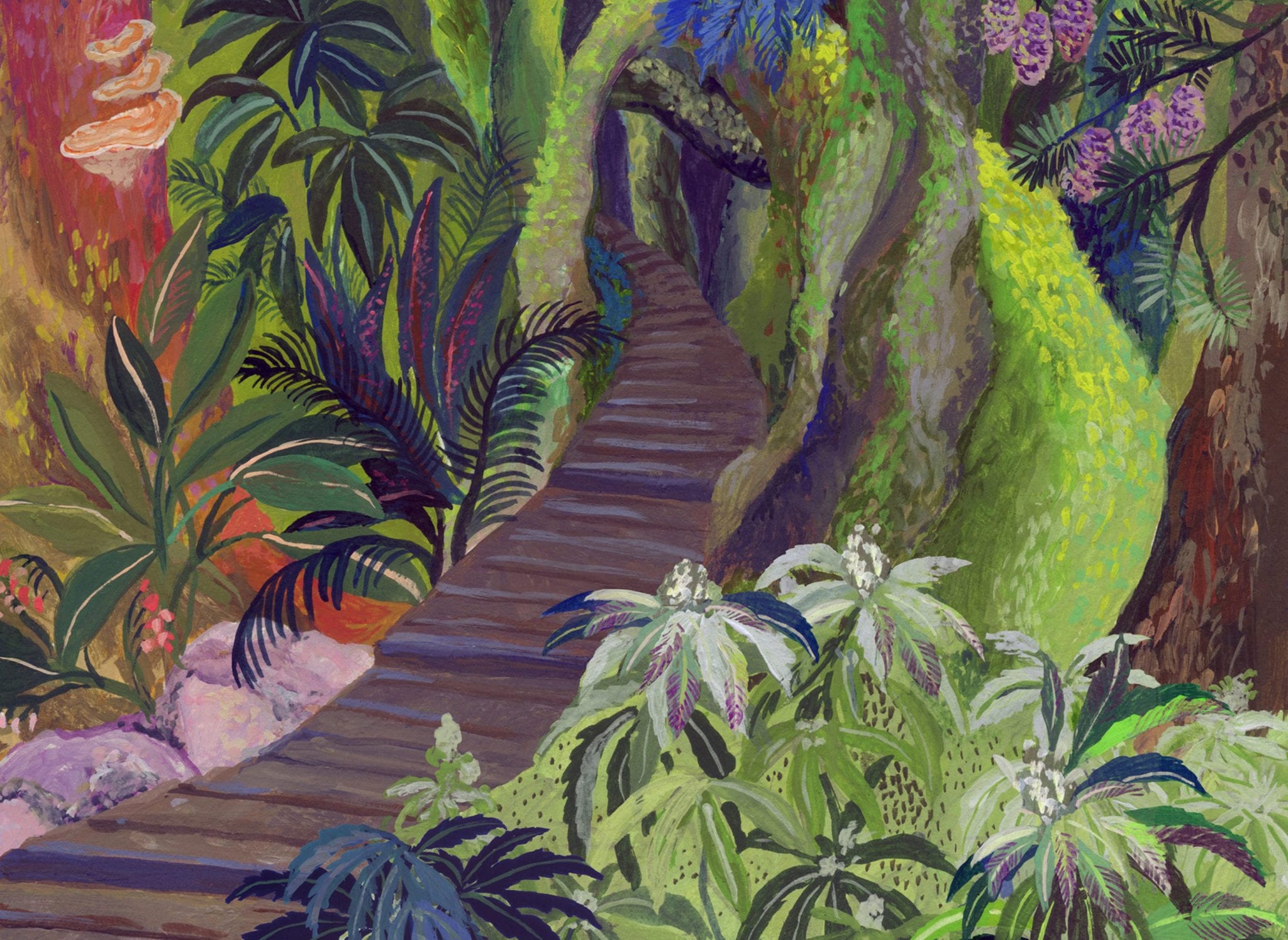 The British Columbia-based producer saw net sales grow to $22.6 million in the three months ended Sept. 30, up 75 per cent from the previous quarter.

Adjusted earnings before interest, depreciation and amortization increased 125 per cent sequentially to a reported $5.6 million in the third quarter.

Pure Sunfarms, which sells some of the least expensive bulk weed products in Canada, says it grabbed a 15.2 per cent market share for dried flower last month in Ontario.

The brand’s market share year-to-date reached 13.6 per cent at the Ontario Cannabis Store in the same category, with the most kilograms sold.

Village Farms completed the acquisition of Pure Sunfarms on Nov. 2 by buying up the remaining shares owned by Emerald Health Therapeutics.

“With 75 per cent sequential growth in dollar sales, Pure Sunfarms’ third quarter highlighted its strong sales momentum as its leading brand continues to resonate with consumers,” he said in a statement.

In its earnings report, Village Farms reported $43 million in third quarter produce sales, as well as an adjusted EBITDA of $6 million.

In the quarter, the company began to expand internationally.

Village Farms invested in Australia-based Altum International, and Netherlands-based DutchCanGrow. The latter deal could give the company a chance at being one of a few licensed cannabis growers when the Netherlands likely opens up what will be the first legal recreational market in Europe.

Shares of Village Farms fell 1.9 per cent to $7.83 Friday on the Toronto Stock Exchange.