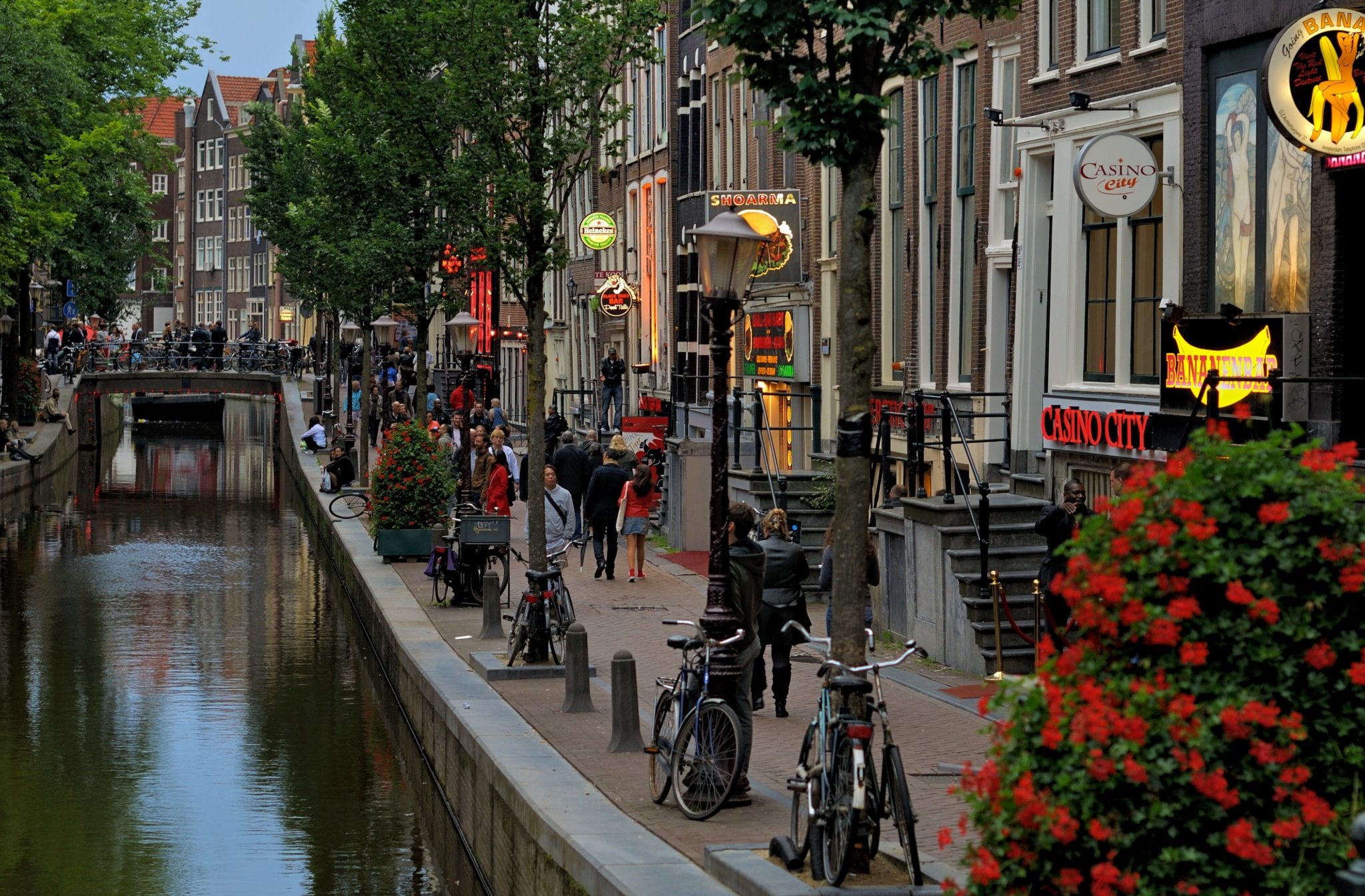 Greenhouse grower Village Farms International Inc. (TSX and NASDAQ: VFF) is looking for a stake in a four-year legal weed experiment in the Netherlands.

The Vancouver-based producer said it entered a joint venture with DutchCanGrow (DCG) to pursue a licence from the Dutch government in the first legal recreational cannabis market in Europe.

Under the terms of the deal, Village Farms became one of six shareholders with a 16 per cent stake in the Netherlands-based cannabis company, according to a statement Wednesday. A seventh party will take the remaining 5 per cent stake.

DCG expects to become one of 10 licensed cannabis growers in the Dutch government’s controlled cannabis supply chain experiment, known as WECG in the country.

Once the four-year experiment begins, Dutch regulators will mandate 78 coffee shops in 10 selected cities to only purchase weed from the federal licensed producers. In addition, growers will be expected to supply around 65,000 kilograms of dried cannabis per year.

Village Farms, which has majority control in cannabis producer Pure Sunfarms, would offer its cultivation expertise to DCG if the firm receives a cultivation licence. Pure Sunfarms is one of the only profitable cannabis operators in Canada, driven by its low all-in production costs of $0.88 per gram.

“Our investment in DutchCanGrow is a momentous first step in leveraging all that Village Farms has accomplished in Canada to become a leader in the burgeoning international cannabis industry,” CEO Michael DeGiglio said in the statement. 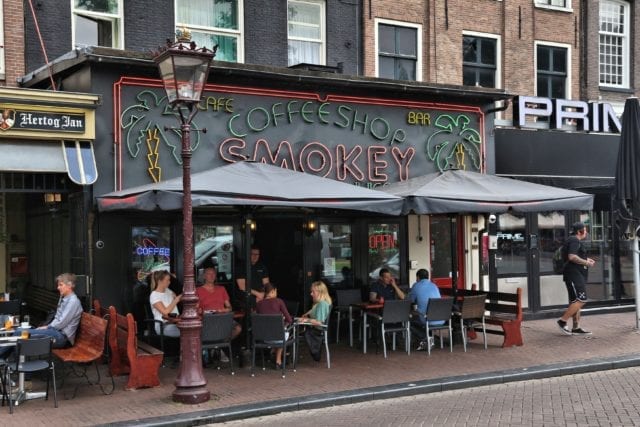 People visit a cannabis coffee shop in Amsterdam, Netherlands in 2014. While the sale and use of cannabis for recreational purposes are tolerated, production and distribution are strictly prohibited, creating an ambiguous status for cannabis in the country. Photo via Deposit Photos

The Dutch government started drafting legislation for the experiment in 2019 amid an ongoing public debate on the ambiguous legal status of weed. While the sale and use of weed for recreational purposes has been tolerated since 1976, production and distribution has remained strictly prohibited.

The WECG is being designed to address concerns around product safety and an increase in criminal activity in the country’s thriving illicit market.

The experiment will last for a minimum of four years following a one-year preparation period set to start this year. The Dutch government will evaluate the WECG in its third year, with the potential to expand it into a national program. There are currently 580 coffee shops that sell cannabis across the country, according to Village Farms.

DCG director Peter Tas said after talking to a number of large Canadian LPs, they selected Village Farms mainly based on the company’s operational efficiency.

The Dutch cannabis firm will submit its licence application this month, and expects to find out the government’s decision by the end of year before the preparation phase begins. DCG plans to construct and operate a cannabis facility in the Netherlands immediately if a licence is granted.

Aside from providing cultivation expertise, Village Farms said it will contribute with the business model development, post-harvest operations, government relations, regulations and finance. The company will also make a de minimis cash investment, otherwise known as a minority equity investment.