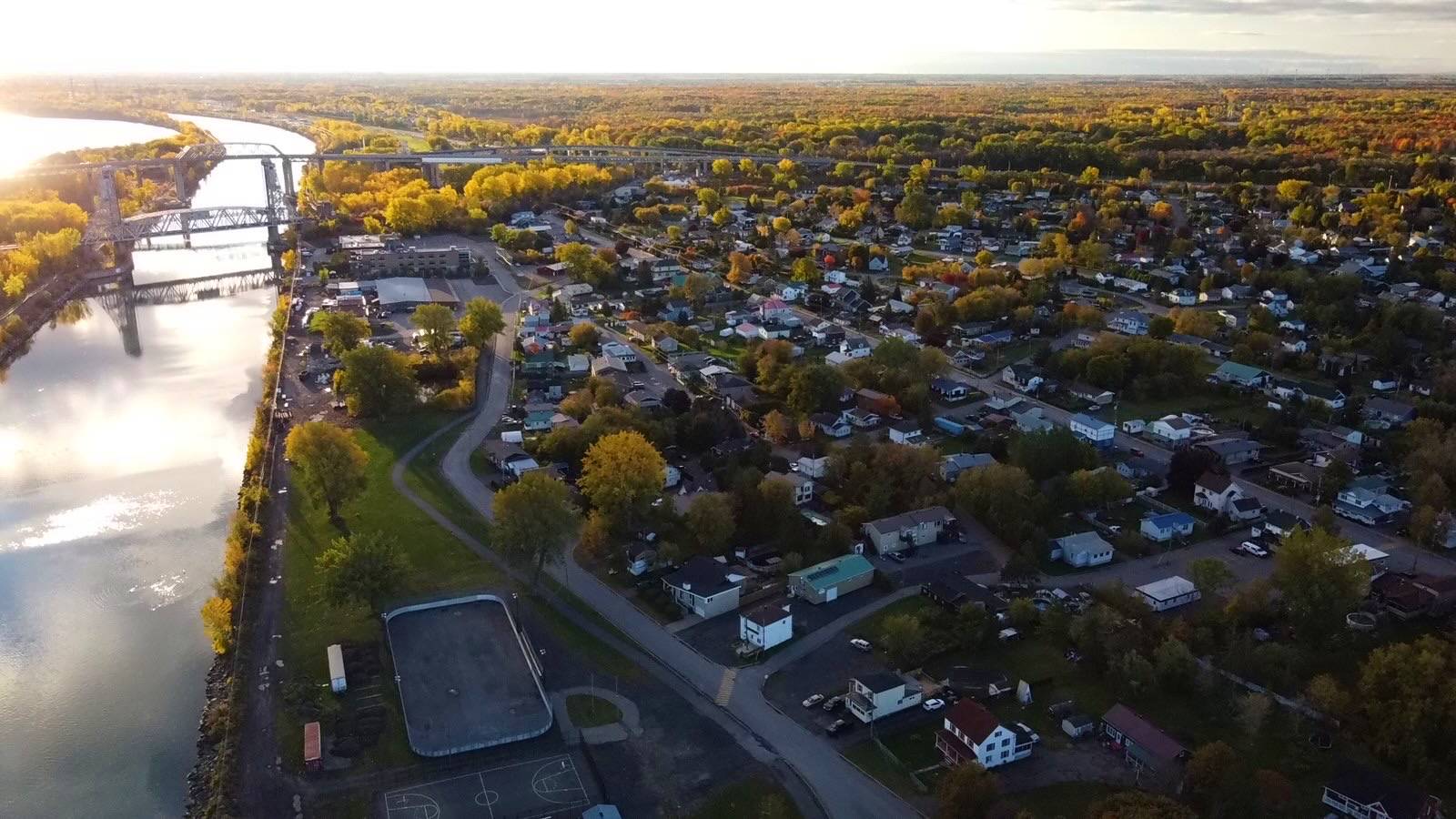 Cannabis operations on the Kahnawàke First Nation are set to begin soon. Photo via Mohawk Council of Kanawake Facebook

A first-of-its-kind cannabis agreement struck between the Mohawk Council of Kahnawà:ke and Health Canada charts a promising course of knowledge transfer from the federal regulator to the First Nation.

But the memorandum of understanding (MOU) doesn’t provide flexibility to the Indigenous community in terms of the letter of Canada’s cannabis law and leaves room for possible jurisdictional disputes down the line, according to legal experts.

The MOU became effective June 28, but wasn’t available to the public at the time. A copy was recently obtained by Mugglehead from Health Canada.

Regardless of rough spots, the agreement is a meaningful step toward regulatory autonomy, establishes an integral line of communication with the federal agency and is bound to serve as a template that other First Nations communities will look to in developing their own cannabis regulatory operations.

After setbacks, Kahnawà:ke ready to kick off cannabis economy

After a series of setbacks, the Kahnawà:ke Mohawks are close to opening their legal pot economy.

Kahnawà:ke’s Cannabis Control Law, the foundation of its cannabis framework, was enacted in December 2018. With the founding of its cannabis control board in January 2019, the First Nation got started on developing its regulations.

But it’s been a fairly unusual term over the past three years, explains Ietsénhaienhs (Council Chief) Tonya Perron. 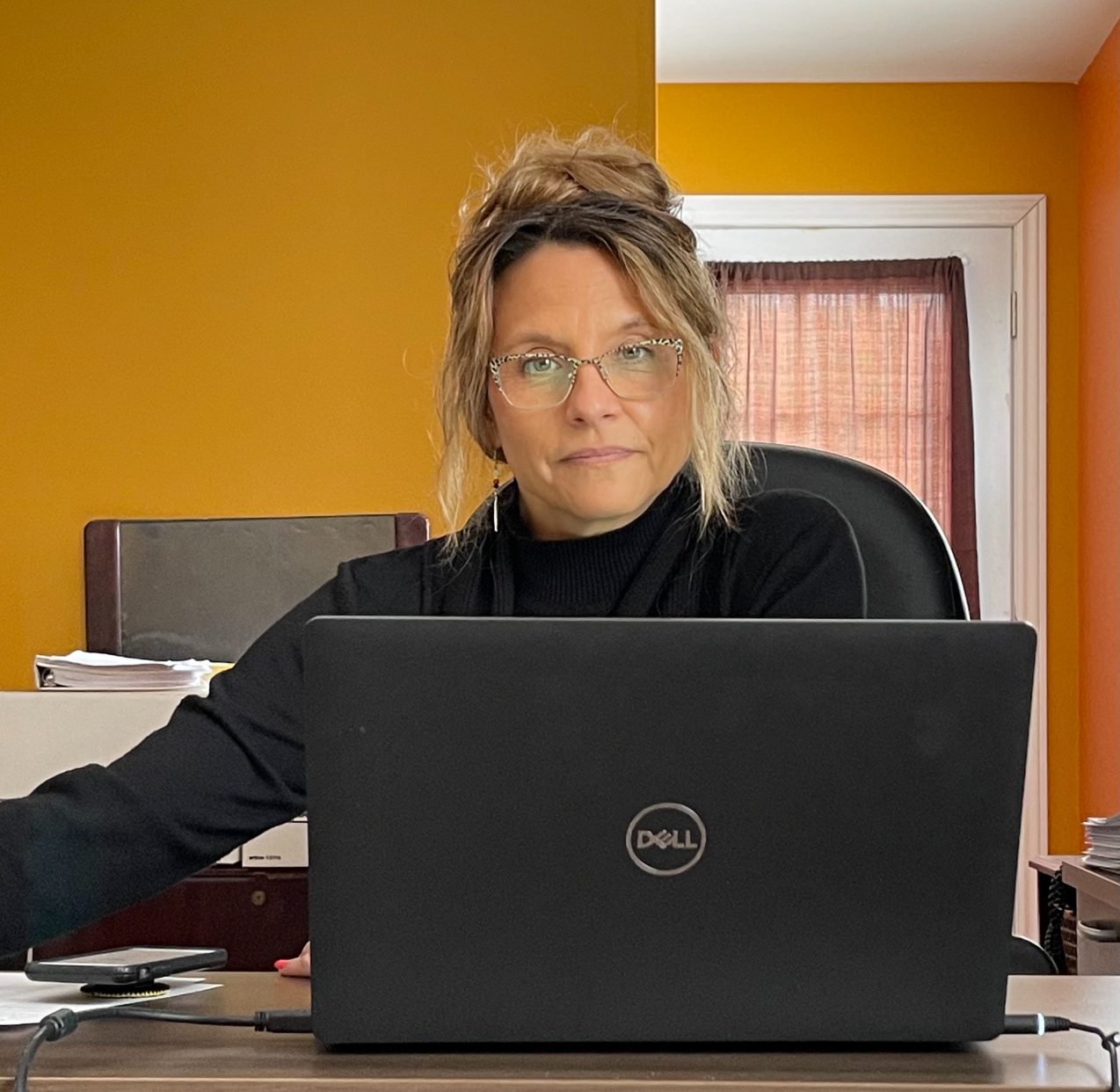 However, with the election of Grand Chief Kahsennenhawe Sky-Deer and a new council this year, the community has been passing its draft regulations into law and is on track to start issuing licences within the next month, Perron says.

The rules require producers to be licensed by both the Kahnawà:ke cannabis control board and Health Canada.

“On account of that, obviously there was the need to have a working relationship between the two bodies, and then an exchange of information would have to take place,” Perron says. “Therein lies the MOU. The MOU you came out of the discussions around that: Wanting to ensure it was clear that the jurisdiction is our jurisdiction and that if Health Canada was going to come in here it was with our approval.”

According to the regulations, licensed producers will still pay the federal excise tax, but there will be no sales tax at retail. Legal weed customers in surrounding Quebec pay 14.975 per cent in sales taxes.

Instead, non-Indigenous people in Kahnawà:ke cannabis stores will pay an 8 per cent royalty, which will go into a community development fund.

Under its Cannabis Regulation Act, Quebec requires Indigenous communities to come to an agreement regarding local cannabis rules, which Perron calls “very paternalistic” but “that’s what it boils down to.”

Does the MOU go far enough?

While the agreement with Health Canada establishes an important working relationship, a lot of the document memorializes federal rules rather than adjust them in any way.

There’s not really a benefit signaled in this agreement, says Sara Mainville, a partner at Olthuis Kleer Townshend LLP and an expert on Indigenous cannabis law. 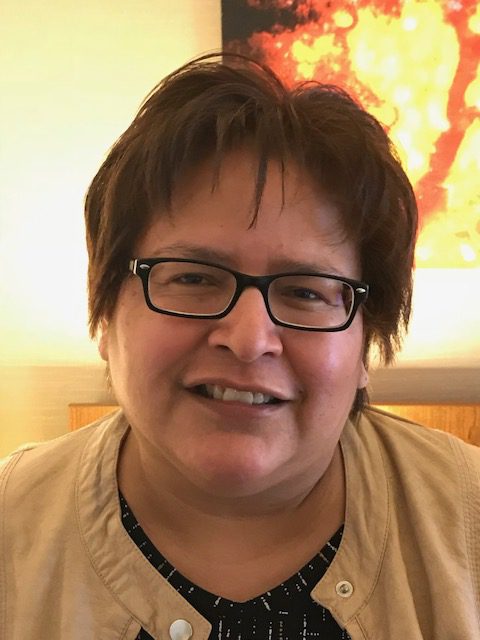 Lawyer Sara Mainville has advised First Nations on developing their own cannabis laws. In 2014, she was elected Chief of Couchiching First Nation. Submitted photo

In the MOU, “Health Canada is not really changing its rules for First Nations,” she says. “I think some of my clients expect in their discussions with Health Canada that there would be a discussion about more flexibility.”

Mainville notes the agreement struck last September between the Williams Lake First Nation and the B.C. government, which provides the community regulatory flexibility at the provincial and federal levels. For example, under the deal a local cannabis producer doesn’t have to acquire a sales licence for medical purposes under the Cannabis Act.

Congratulations to Williams Lake Indian Band on the recent ground breaking of its cannabis cultivation facility, which will promote economic development on reserve and create new opportunities for the community. #EcDev pic.twitter.com/1i1j3hFjik

“Frankly, I’m a little disappointed about what’s not in there,” Mainville says.

First Nations have higher expectations when it comes to respecting laws governing cultivation on reserves, she explains, and hope that Health Canada would be more flexible in recognizing those approvals.

“Potentially, we will eventually see some recognition of this jurisdiction in the actual federal cannabis act someday.”

For now, some jurisdictional issues remain.

Beyond the common goals shared by the Mohawk Council of Kahnawà:ke and Health Canada, the MOU notes additional priorities of the First Nation including limiting the number of cannabis production licences.

“Could you have the Kahnawà:ke territory saying, ‘We will not grant a licence,’ and Health Canada saying, ‘We will’? And then what happens in that case?” asks Trina Fraser, partner at Brazeau Seller Law.

Despite some uncertainties, Fraser sees the knowledge transfer piece overall as being a meaningful step forward.

“I do think for sure there are going to be many other First Nations that are going to look at this MOU and say, ‘We want this too’,” she says.

But ultimately, it signals Kahnawà:ke is acceding to the federal government on cannabis production.

“Because you can’t enter into an agreement like this, and also say that, ‘We don’t recognize the jurisdiction of Health Canada here.'”