Two prominent Indigenous figures in Canadian cannabis have come together to launch Red Market Brand, a regulated company they say will unite operators in First Nations to unlock capital sealed off by the country’s current pot laws, which all but ignore Indigenous law.

Red Market launches on Monday, June 21, which is National Indigenous Peoples Day, a day for Canadians to recognize and celebrate the unique heritage, diverse cultures and outstanding contributions of First Nations, Inuit and Métis peoples.

“We’re launching this on June 21, because we want to draw attention to the correlation between economic disparity and economic prosperity, and the healing process and the truth and reconciliation calls to action around the economic policies of this country,” says co-founder Isadore Day.

“Canada has done a huge disservice to our people not being able to participate in this cannabis industry, and that isn’t reconciliation,” he continues. “So we can firmly put this on the table to say to Canada and the provinces: let’s talk economic reconciliation and cannabis.” 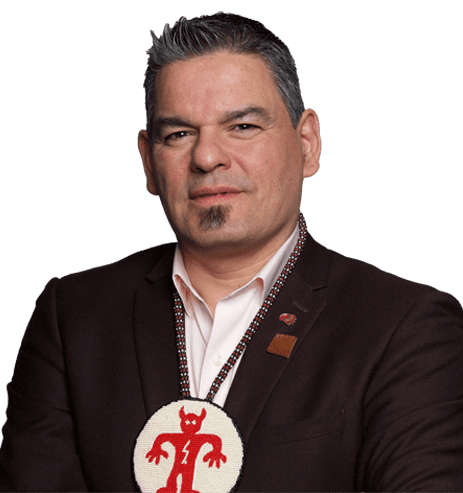 Red Market Brand co-founder Isadore Day says he wants to make sure First Nation law is recognized under federal law when it comes to cannabis, but that Canada’s slow-moving political machine will take years to get it done. Submitted photo

As CEO of Bimaadzwin — an organization that offers venture capital and other services to help First Nations reconstitute Indigenous nationhood — Day has seen the economic opportunity cannabis can bring to Indigenous communities, and has covered the topic extensively in his own periodic magazine Growth and Prosperity.

Sinclair early on saw the lucrative potential in the regulated retail market, with his Opaskwayak Cree Nation making a large investment in Meta Growth, and opening the first provincially-regulated cannabis store on First Nations land in November 2018. He now sits on the board as an independent director at High Tide Inc. (CSE:HITI) after it acquired Meta last year.

The company says it will debut its first products through a partnership with craft producer Royal City Cannabis Co.

First Nation branded products are expected to be available at the Ontario Cannabis Store by the end of summer.

Starting with a few offerings at retail, Red Market’s ultimate goal is to establish a national network of First Nation licensed producers that will supply the company and its branded products, all of which will be Health Canada-approved.

After First Nations were excluded from the development of the Cannabis Act, Day says Red Market will be a platform for Indigenous operators to ensure their voices are heard by Canadian officials, and to help communities unlock “dormant” capital by bringing them over to the federally regulated industry.

Currently, many cannabis businesses operate in First Nations according to their own law, but aren’t able to access banks or other key services available to regulated firms.

Day says that while Indigenous operators have every right to assert sovereignty over their businesses, it would take years of work to reform Canada’s laws to incorporate First Nations, and many economic opportunities would go untapped in that time. 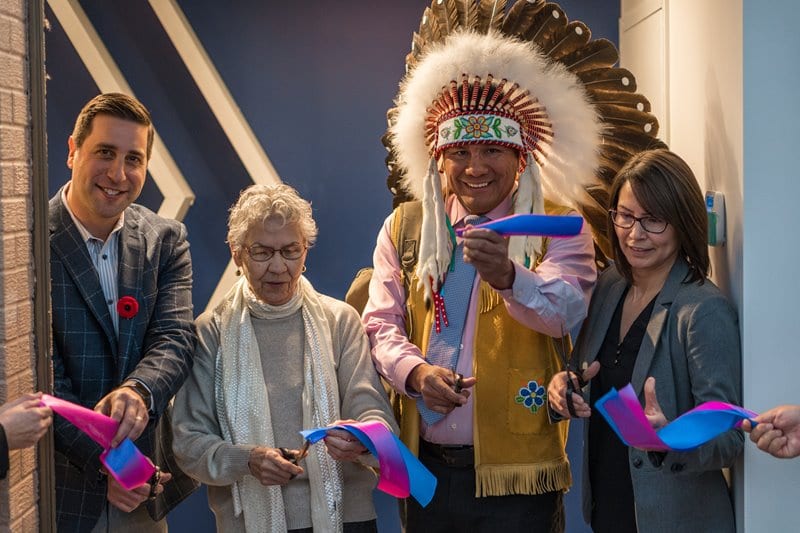 “Where the rub comes in here is our rights are recognized within the current context of federal legislation.”

It’s not until those guideposts and amendments are there to recognize First Nation laws that other parts of the mainstream economy, like lab testing and seed banks, will be available. Transactions surrounding First Nations cannabis products won’t be recognized because the legislation doesn’t recognize it, Day says, adding that government won’t be ready for any of those changes for another three to five years.

He calls it a “black eye” on the Trudeau government because First Nations now have to work extra hard to fit into and build relationships in a system that wasn’t designed to accommodate them.

Day plans to make these issues heard at this year’s mandated three-year legislative review of the Cannabis Act, but with Covid and a likely federal election he doesn’t expect any meaningful changes coming soon.

So what’s the conversation around reconciliation and cannabis in the short term?

Day says he’s giving 25 per cent of his profits at Red Brand to go into a sovereign wealth fund, which is a way to give back but also target where those types of investments are needed.

“Right now, what we’re not seeing is the cannabis industry benefactors giving back in a structured way,” he explains.

“We’re not seeing the checklist of being able to indemnify, to be able to securitize and to be able to unlock that dormant capital that exists in the unregulated cannabis industry. So what we’re doing is saying, ‘Let’s build those processes on the platform of the red market brand, so that way we’re 100 per cent legal, we’re 100 per cent regulated, but we’re building on the benefit of First Nation economic rights.” 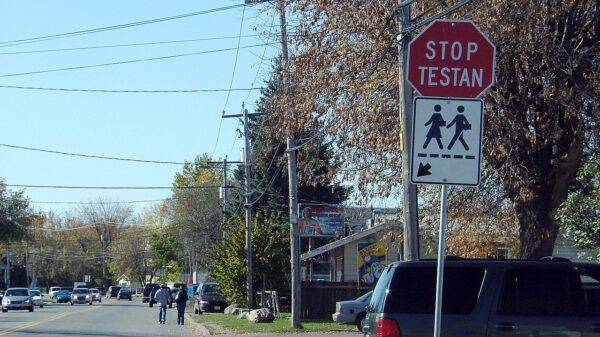 A memorandum of understanding has been signed, which could serve as a template to establish harmony between First Nations and Canadian cannabis law