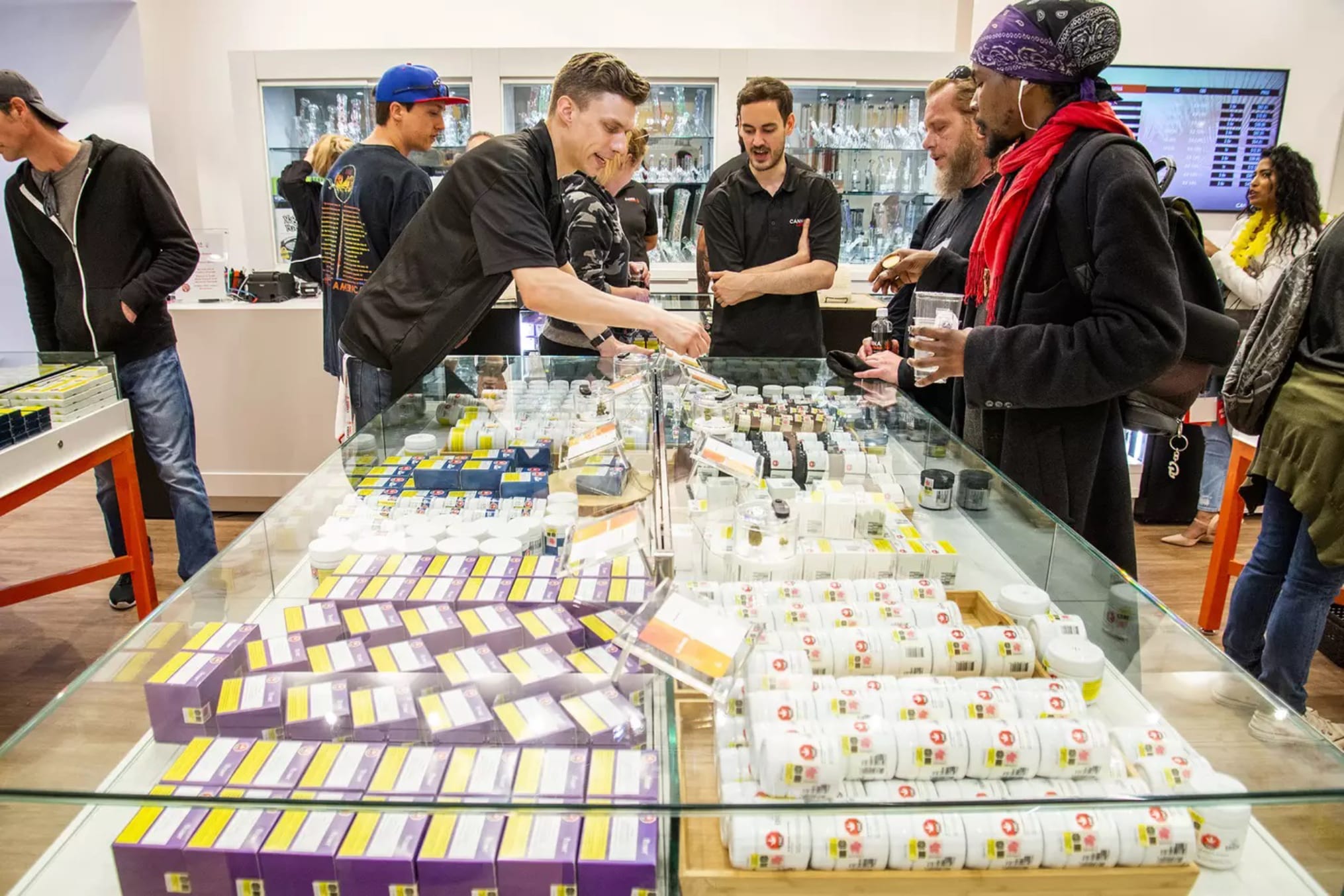 On Friday, Calgary-based High Tide said the combined retail company will have a total of 63 stores across Ontario, Alberta, Manitoba and Saskatchewan.

The companies say they plan to nearly double their store footprint to a combined 115 locations by the end of 2021 with a focus on Ontario, Canada’s largest weed market.

“The combination with Meta is a watershed moment in High Tide’s evolution as we become Canada’s largest and strongest cannabis retailer,” High Tide CEO Raj Grover said in a statement. 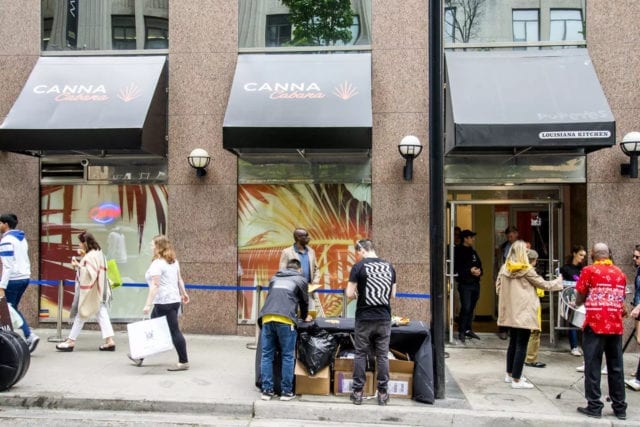 According to the press statement, Grover and his team at High Tide will lead the new company going forward.

Both companies expect to reach positive earnings before interest, taxes, depreciation and amortization due to combined efficiencies and cross-selling opportunities.

Annual cost savings of $8–9 million are expected within the first year after the deal is closed and the two companies estimate $133 million in annualized sales.

With more than 1,000 cannabis stores up and running in Canada, retail sales have been growing steadily. Statistics Canada reported Friday that June sales reached $201 million, up 7.9 per cent from May.