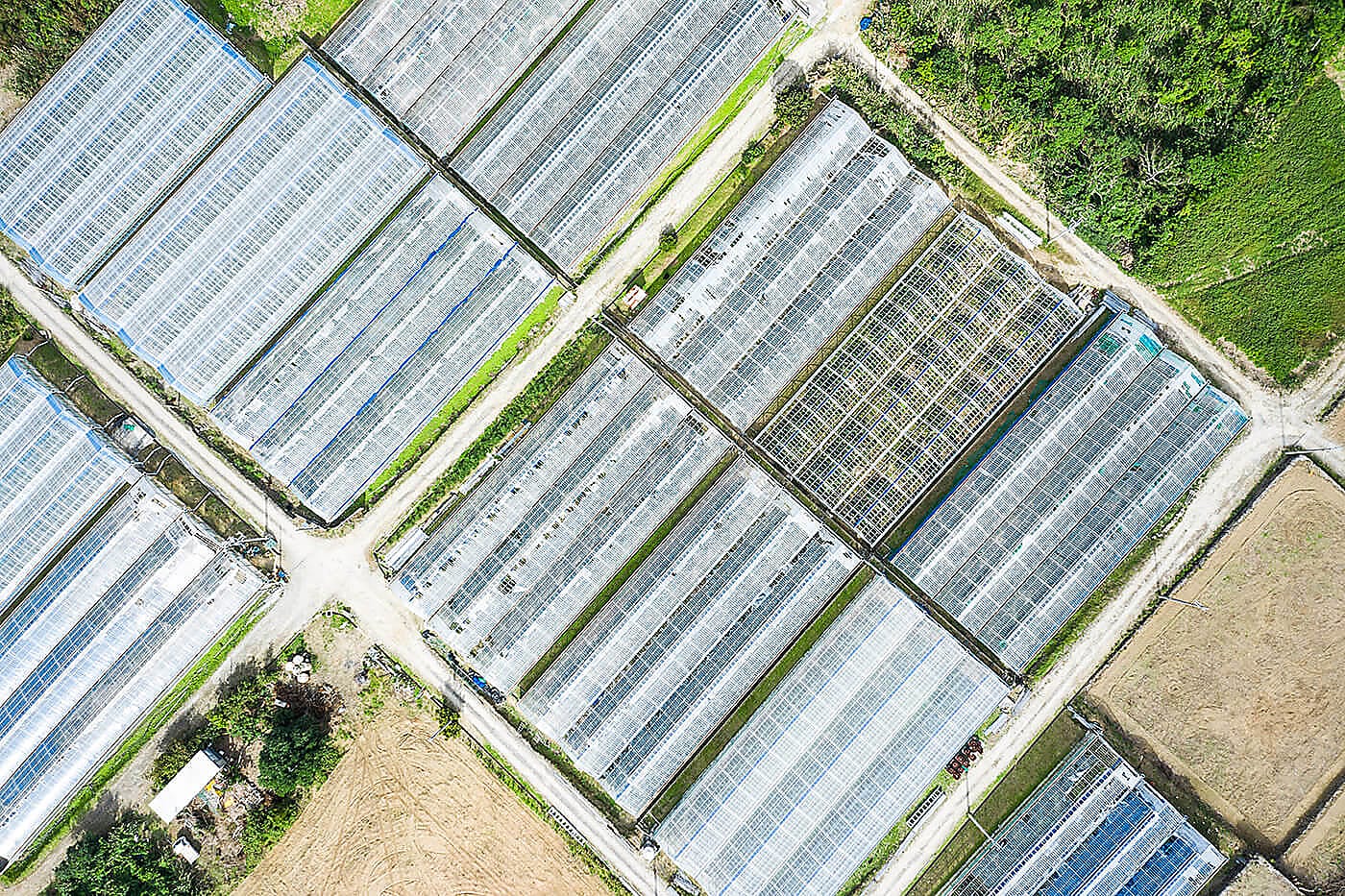 Federal regulator Health Canada is shortening the licensing process for buyers of already-approved cannabis facilities, which will likely shift the character of sector acquisitions from stock to asset deals.

The vast majority of licensed producer sales to date have been share deals, largely due to the non-transferability of cannabis production licences, Brazeau Seller Law partner Trina Fraser said on Twitter last week.

“There are many situations (including insolvency) where this is not possible or desirable,” she continued.

In response, she said that Health Canada had launched a pilot project for site purchasers to undergo an abbreviated review process to get their own licence at newly bought sites. 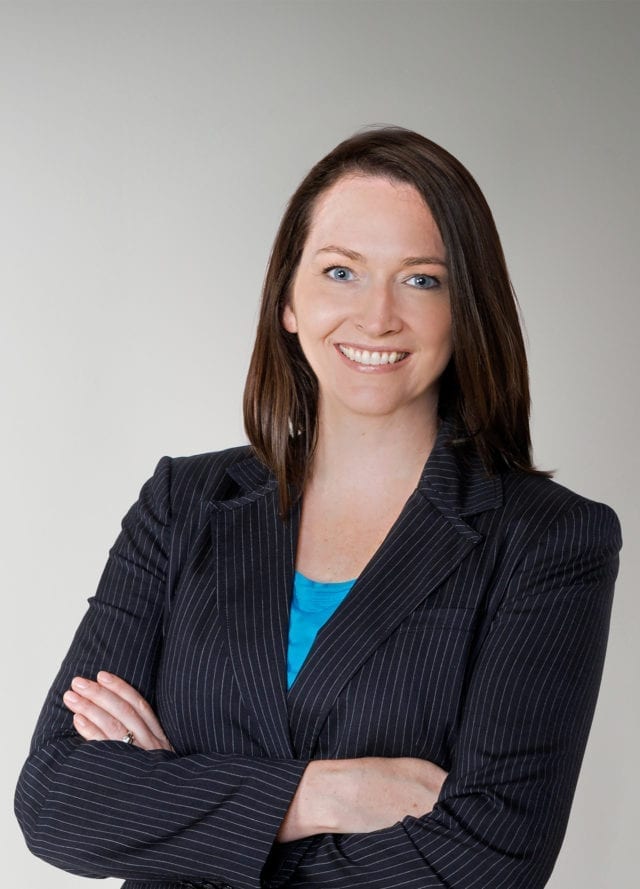 The agency confirmed with Mugglehead on Monday that it will accept an abbreviated application taking into account that a site has previously been assessed against the Cannabis Regulations.

“This is a game-changer,” Fraser noted.

If the change greatly decreases the licensing burden for buyers, as it appears it will, firms will likely opt to buy individual assets instead of corporate entities via stock.

With asset deals, purchasers can choose to buy specific licensed sites without having to take on the business liabilities they would have to in a stock deal.

As fiscal pressures grip the industry, mergers and acquisitions — alongside bankruptcy and insolvency — in the weed space have increased over time.

“Since December 2019, approximately 60 commercial cannabis licence holders have consulted with Health Canada about business transactions that could result in a change in control of the licence holder or anyone who is in a position to exert control over the licence holder,” the federal regulator says.

“To address questions from industry regarding the application requirements for a new licence when there is a change of control, Health Canada recently provided direction to a small number of licence holders who are contemplating the sale of their site to a new corporate entity.”

Health Canada says the abbreviated applications must still meet the requirements of the Cannabis Act and its regulations, including security clearance requirements.

As licences are issued to a specific person or entity and subject to regulatory requirements, they can’t be transferred to a new licensee without Health Canada involvement.