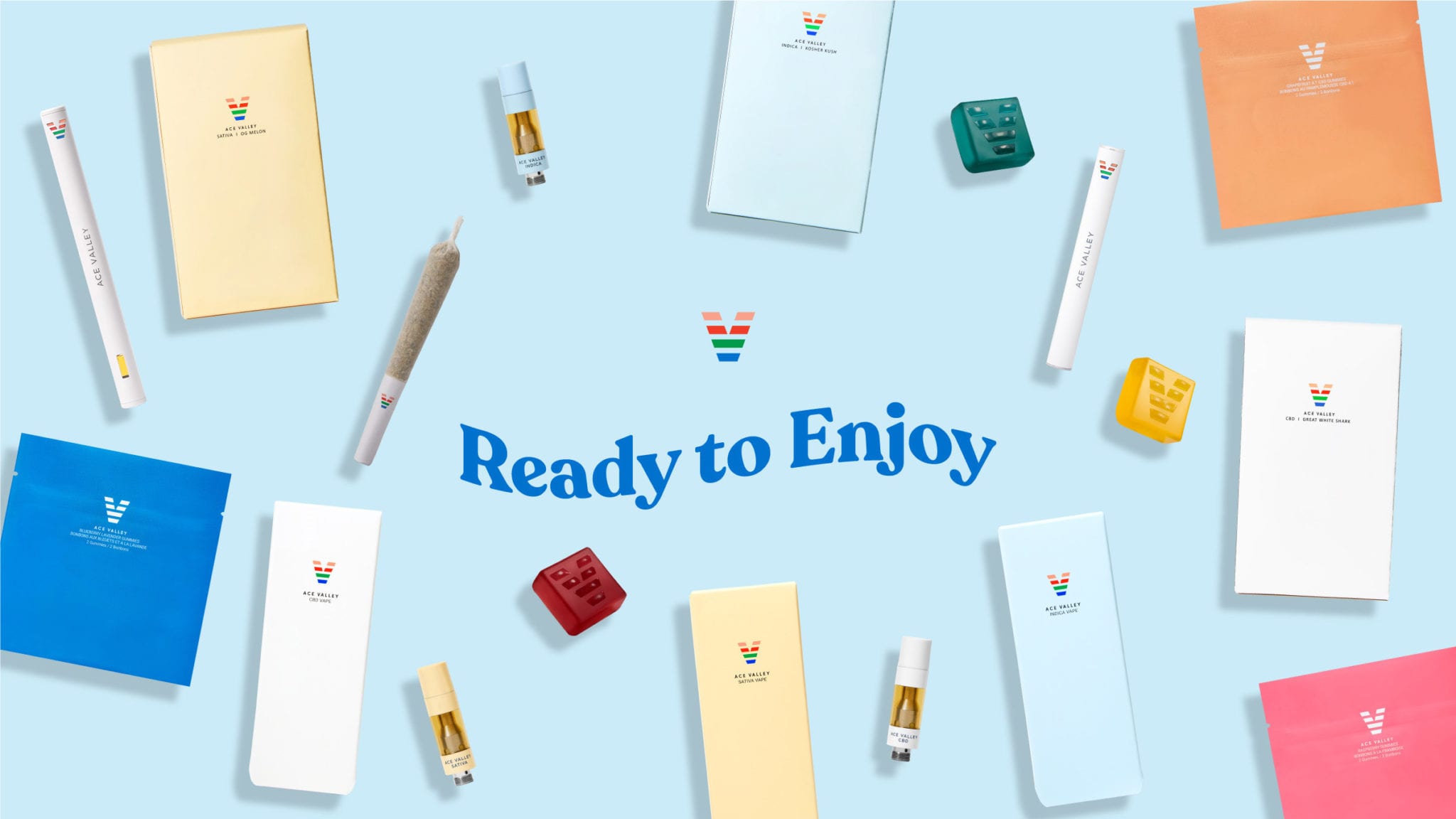 The Ontario pot giant said Thursday it closed a deal to buy AV Cannabis Inc., a Toronto company that makes vapes, gummies and pre-rolls under the Ace Valley brand.

Ace Valley has carved out a leading position in Ontario with products like blueberry lavender edibles that have attracted millennial and Gen-Z consumers, the firm said in a statement.

But Canopy didn’t disclose the financial terms of the deal.

Marketing expert Riel Roussopoulos criticized Canopy in a tweet for attempting to buy brand loyalty instead of earning it.

For Canopy, growing weed sales and strong brands has been a daunting task in a Canadian cannabis market that has grown slower than expected.

With 1.2 billion grams of dried cannabis stuck in inventory as of November, the country’s licensed producers continue to face mounting supply gluts.

In 2020, Canopy shut down large greenhouses and laid off around 1,000 workers to try to align its operations with market reality.

For cannabis advocates that helped push the Canadian government to reform laws, Canopy represents everything wrong with the legal regime that followed.

The company and its executives have made millions off rising share prices since 2018, but have delivered mostly mid-tier quality product.

Activists like Eamon Cyr say they’ll boycott Ace Valley, as the brand gets swallowed up by big weed.

Most long-time pot consumers prefer craft grown product with higher potency and terpene content. Meanwhile, big players like Canopy have been criticized for selling products that miss the mark.

And in the cluttered market, strict marketing rules make it hard for licensed producers to differentiate their products.

A Brightfield Group poll last year of 3,000 Canadian cannabis consumers found that most legal weed brands were only recognized by between one and 15 per cent of those surveyed.

While Canopy’s Tweed brand had the top recognition rate of 41 per cent, the poll found its ability to turn brand awareness into purchases fell behind other producers such as Organigram Holdings Inc. (TSX: OGI) and Aphria Inc. (TSX: APHA). 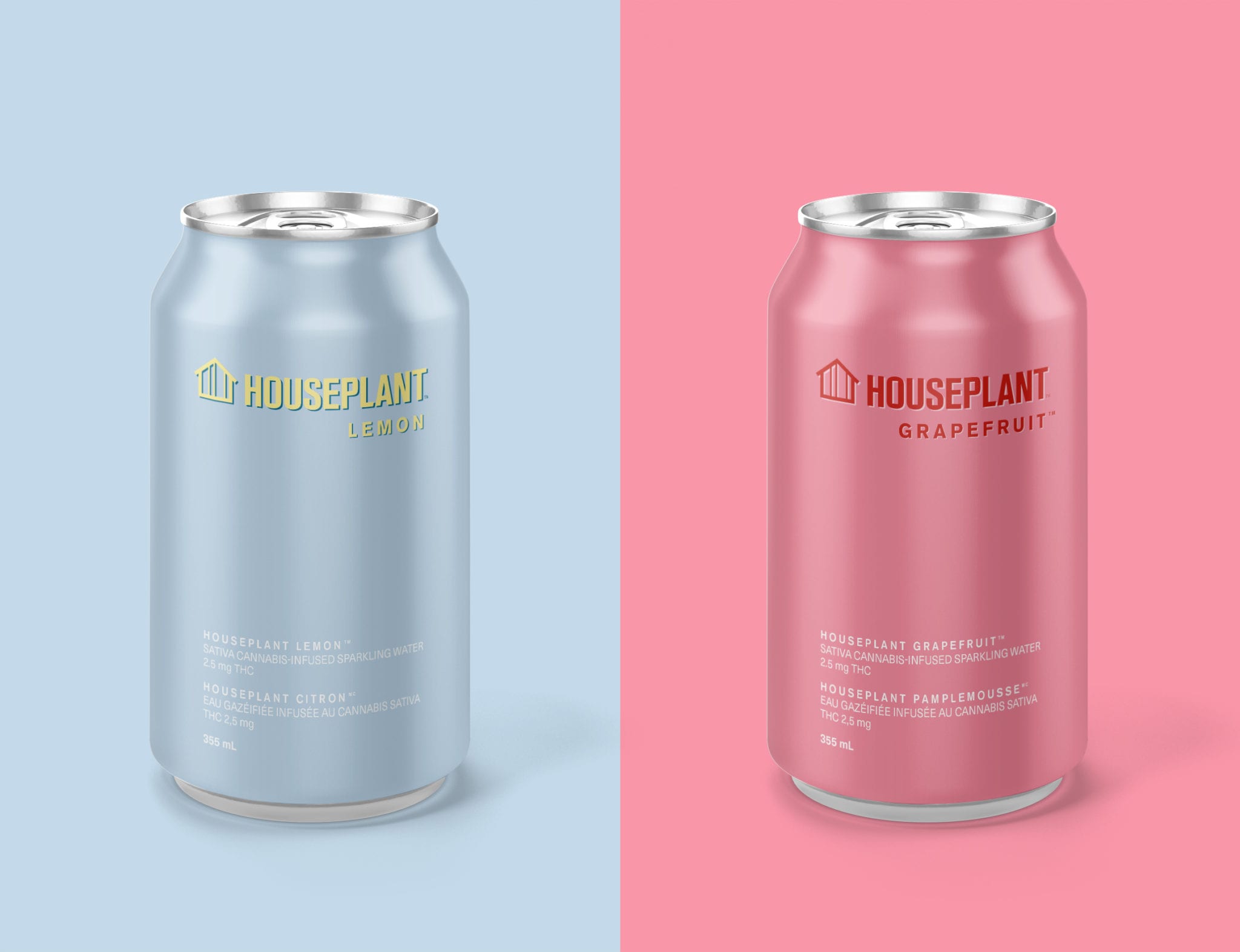 Canopy hopes its Ace Valley deal will address the issue by adding another name to its roster of brands that includes Deep Space, Quatreau as well as partnerships with Martha Stewart and actor Seth Rogen.

But Ace Valley founders Mike Wagman and Jesse Dallal will not be joining the Canopy team.

The pair say they’re excited about the acquisition.

“Canopy is committed to the enduring integrity of Ace Valley and we look forward to seeing it grow into the future,” they said in the statement.

After laying off employees and cutting its production footprint, Canopy says building its brands will be one key to finally turning a profit next year.

The firm reported record sales of $153 million in its latest quarter.

However, Canopy also signed a loan worth US$750 million this month — with the possibility of borrowing US$500 million more.

While the company noted the loan may be used for acquisitions and “strategic initiatives,” it comes only 2.5 years after its largest shareholder Constellation Brands (NYSE: STZ) injected $5 billion into the company.

The Canadian weed market has seen a wave of consolidation as companies deal with the oversupplied market.

Most big players like Canopy are focused on entering the lucrative U.S. market as more states legalize and major federal reform looms.

This an April fools joke?