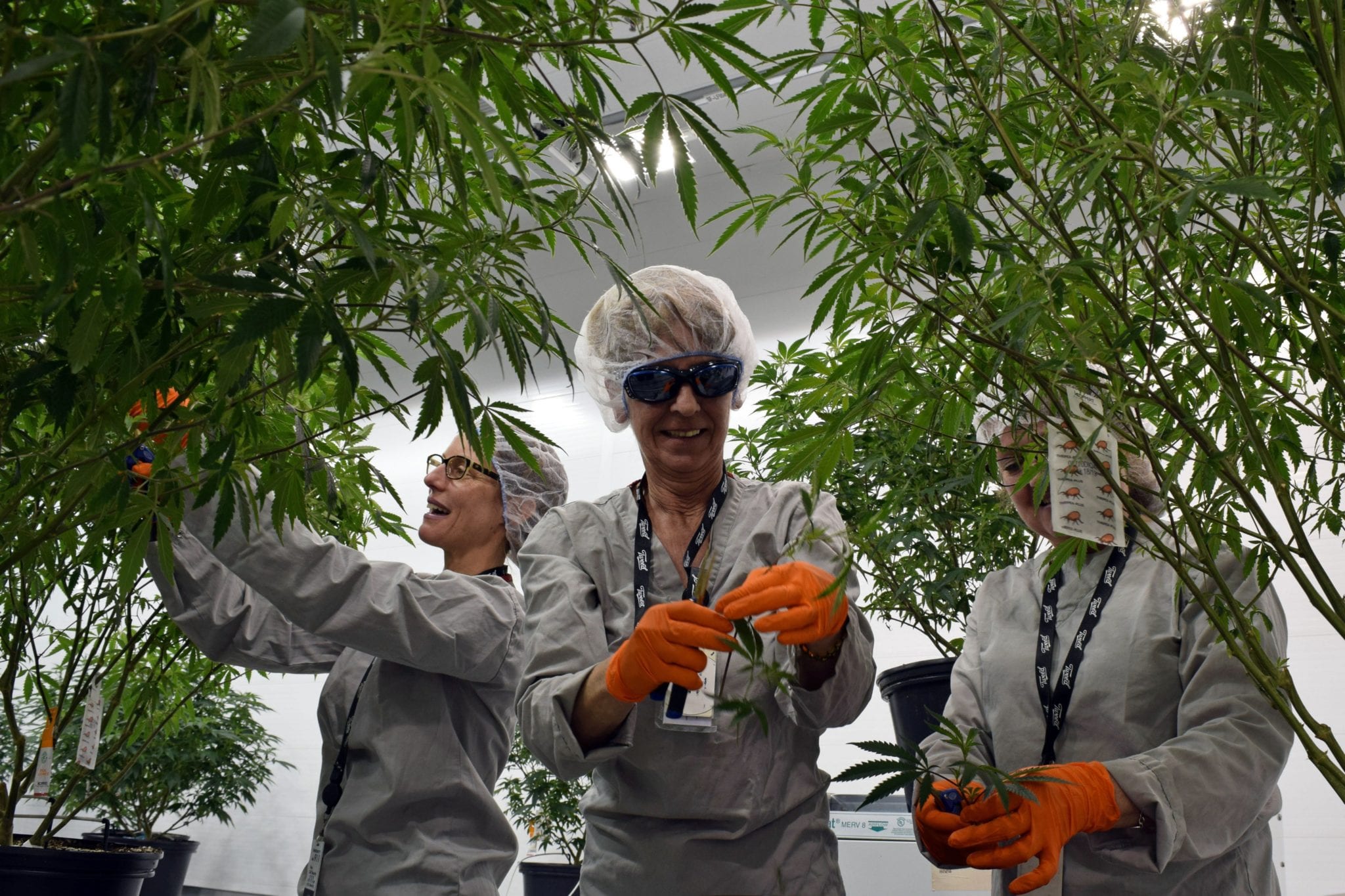 Reflecting upon his first year as CEO, David Klein said he’s extremely proud despite the company’s difficult decisions to right size its production footprint and terminate employees. The top boss says Canopy is more agile to grapple with the Canadian recreational market that’s grown at a slower rate than first anticipated.

“We’re at the end of that transition year and our team has made great progress,” Klein said in a conference call with analysts. “We are firmly on a path to profitability.”

Canopy stock rose nearly 12 per cent Tuesday to $62.35 on the Toronto Stock Exchange. The company’s share price has nearly doubled since the start of the year.

But the Ontario-based company booked a net loss of $829.3 million in the third quarter, which it said was largely driven by a number of impairment and restructuring charges related to late-year cuts. Last December, Canopy shut down five of its Canadian facilities and laid off 220 workers in order to save up to $200 million a year.

Klein said the trend of reporting massive losses will eventually come to end as the firm executes its new strategy across core markets. 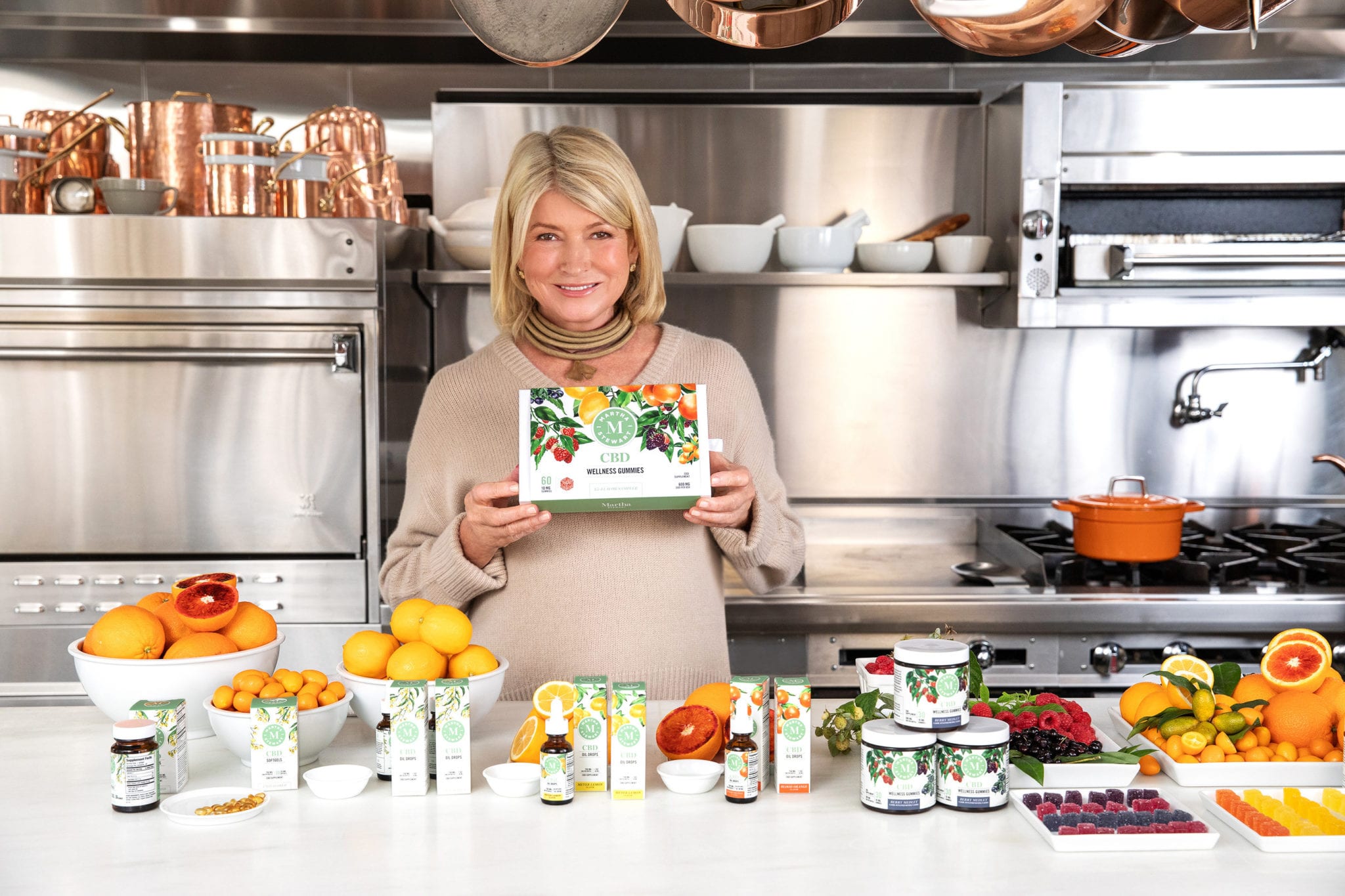 Accelerating its U.S. growth strategy is key to reaching profitability in the second half of its fiscal 2022, Canopy says.

The chief executive pointed to continued growth in the German medical and Canadian recreational markets. But he emphasized how Canopy is already making ground in the U.S. CBD market and is in a unique position to capitalize on THC sales if and when they’re federally legalized.

“So a lot of moving parts, Vivien,” Klein said. “But we feel that we’ve got our arms around enough of the detail to have a high degree of comfort in being able to put these numbers out.”

With Democrats holding power in the White House and Congress, the firm expects significant cannabis reform in America this year. To ensure progress, Canopy and a new coalition of top North American operators, advocacy groups and trade organizations formed the U.S. Cannabis Council to work with federal lawmakers on Captiol Hill.

Hopes are high. Shares in Canopy and the broader cannabis sector have rallied since three top Democratic lawmakers said last week they plan to remove weed from America’s list of Schedule 1 drugs this year.

Senators Cory Booker, Ron Wyden and Majority Leader Chuck Schumer stated a plan to introduce a draft legalization bill early this year with a focus on restorative justice and public health, as well as responsible taxes and regulations.

Canopy is the only Canadian firm with an immediate stateside opportunity when federal legalization arrives. The firm would be able to close its deal to buy Acreage Holdings (CSE: ACRG.A.U) and possibly buy a bigger stake in TerrAscend (CSE: TER), which are both sizable multi-state operators.

“We believe that this legislative package or a combination of reform measures could allow Canopy to enter the U.S. THC market during calendar 2021,” Klein said.

Canopy is already focused on building its U.S. cannabidiol brands, which it expanded in the third quarter with celebrity chef Martha Stewart.

The company released Stewart-branded CBD gummies and tinctures last September, which are sold online and in hundreds of U.S. nutrition stores.

North of the border, Canopy’s third-quarter Canadian recreational market share ticked up to 15.7 per cent, compared to 15.5 per cent in the previous quarter.

The firm’s beverages reportedly captured 34 per cent market share, even as new beverage brands have entered the marketplace.

He added that Canopy’s 80 per cent of sales will continue to be driven by dried flower and pre-rolled joints over the next 12–18 months.

Canopy booked an adjusted earnings before interest, taxes, depreciation, and amortization loss of $68 million in the third quarter, compared to an EBITDA loss of $85.7 million in the second quarter. The firm expects to hit positive adjusted EBITDA during the second half of 2022.