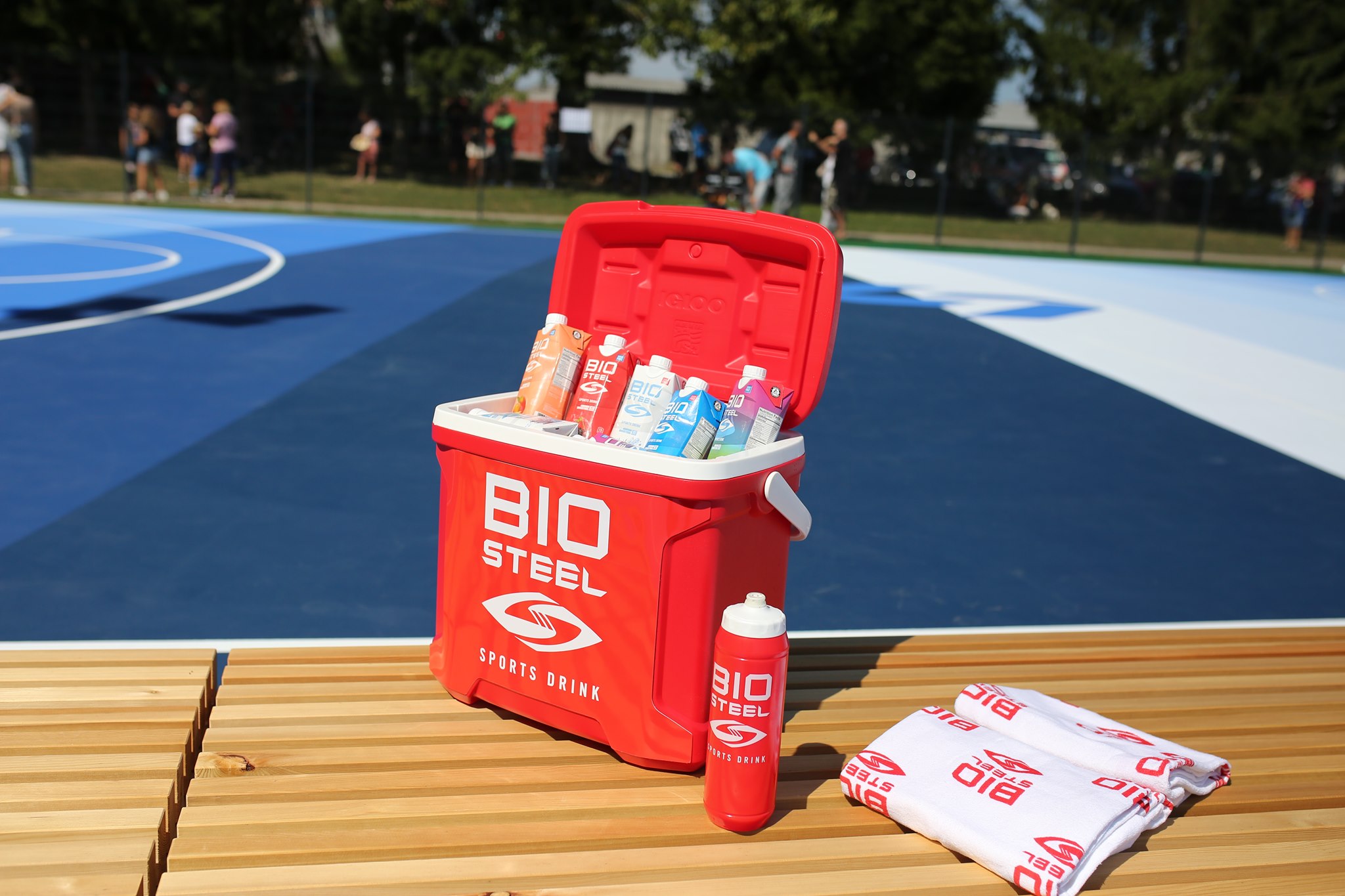 In a statement Friday, Athletics Canada — the national sport governing body for track and field, para-athletics, cross-country running and road running — says the multi-year partnership will run through the end of 2025, during which the sports drink company will have a “prominent presence.”

📣📣📣Sport and clean hydration come together, as @BioSteelSports was named the official sports drink provider of Athletics Canada, as part of a new four-year agreement. Learn about all the benefits to the Athletics Canada community.https://t.co/CScuYkO1a4 pic.twitter.com/EeZRo0WK2y

Under the agreement, BioSteel will provide products to the sporting organization’s hubs in Toronto and Victoria, as well as all Athletics Canada events.

The Athletics Canada community will be soon able to access a discount on BioSteel products, and the sports drink provider will supply a product prize pack to a monthly winner.

A fundraising program for athletics clubs across the country will be announced by the partners soon, Athletics Canada says.

Athletics Canada and BioSteel first struck a partnership in 2017.

“We are extremely pleased to renew with BioSteel, a trusted brand in sport circles and households alike,” Athletics Canada CEO David Bedford says.

BioSteel was founded in 2009 by Michael Cammalleri, a former NHL player, and business partner John Celenza with a focus on nutritious, sugar-free drinks. In 2019, Canopy bought a majority stake in the sports drink firm.

Canopy stock rose nearly 11 per cent on Wednesday to $12.48 on the Toronto Stock Exchange.