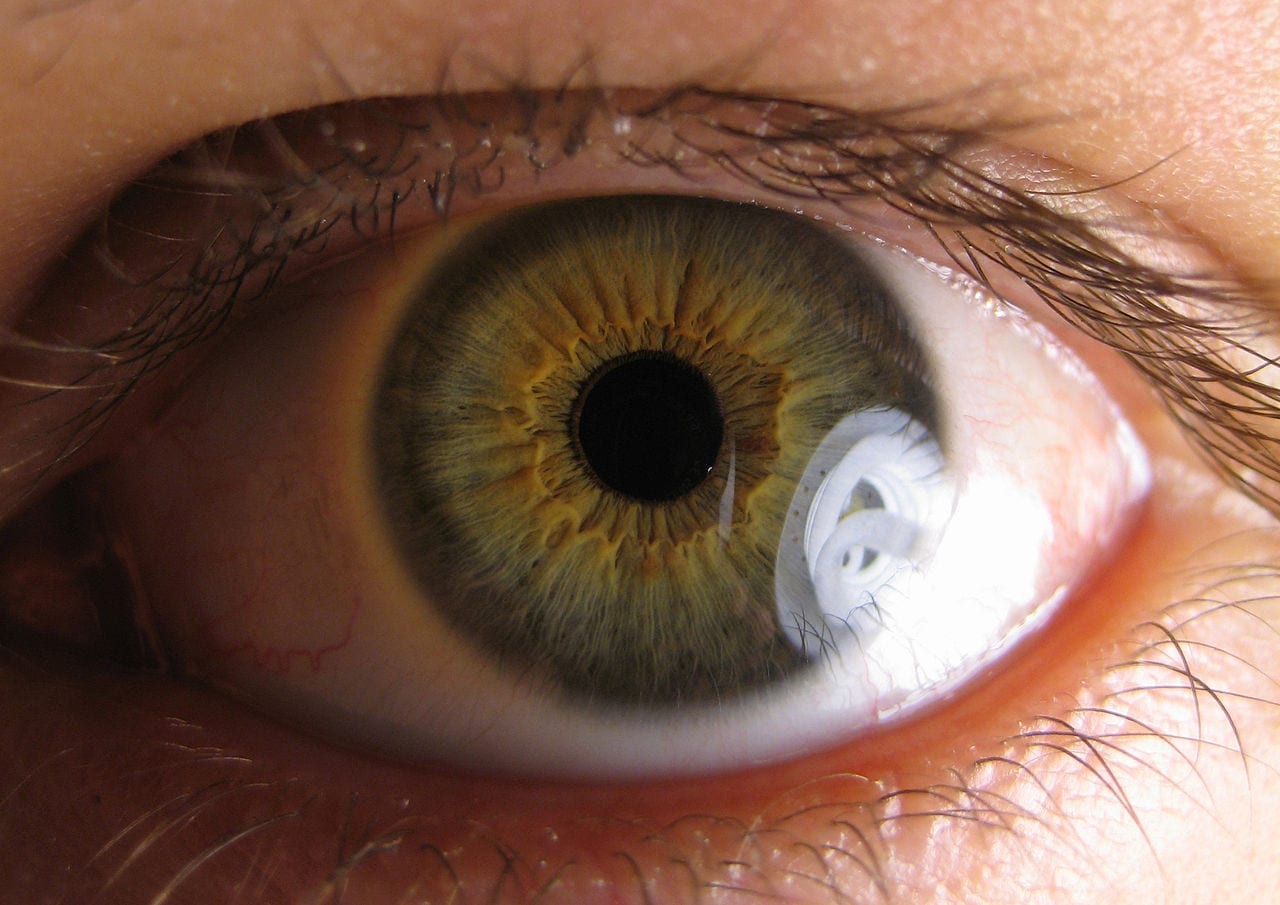 While aging grapes can have pleasing effects on the palate, aging cannabis could be key to unlocking therapeutic properties for treating diseases with high unmet clinical needs.

InMed Pharmaceuticals Inc. (TSX: IN and OTCQX: IMLFF) revealed Monday that cannabinol, also known as CBN, a rare cannabinoid, is the active ingredient in potential treatments for a severe skin condition and the second leading cause of blindness.

The company’s INM-755 formulation is a potential treatment for epidermolysis bullosa (EB), a life-threatening disease characterized by easy blistering of the skin, and INM-088 for glaucoma, a group of conditions that damage the optic nerve behind your eyes.

Cannabinol is a minor cannabinoid that manifests in weed exposed to oxygen over extended periods of time. Preliminary research has shown CBN’s effectiveness as an anti-inflammatory and anti-bacterial agent.

In one study on rabbits, CBN reduced intraocular pressure, a major risk factor for glaucoma.

InMed CEO Eric Adams says his company is proud to be the first to investigate CBN’s therapeutic potential in human clinical trials.

“InMed has completed more than 30 preclinical pharmacology and toxicology studies, identifying potential therapeutic advantages of CBN in specific disease models over the more common cannabinoids THC and CBD, as well as other rare variants,” Adams said in a press release.

InMed unveiled CBN as the clinical ingredient in INM-755 on Monday at the EB 2020 World Congress in London, U.K., where the company said it will also show pre-clinical data supporting the treatment’s effectiveness.

The EB World Congress is a conference where experts share new knowledge about the treatment of the rare genetic disease, which currently has no cure. All current treatments are directed at relief from its painful symptoms. 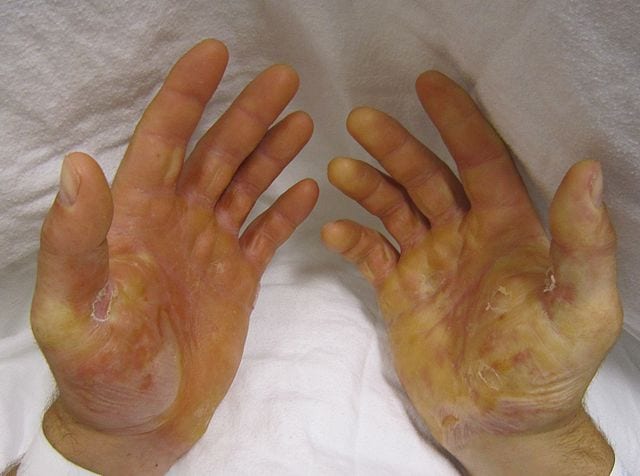 INM-755 is formulated as a CBN-based topical cream. In addition to relief of symptoms, including inflammation and pain, InMed said the product may enhance skin integrity in a subset of EB Simplex patients. Following regulatory and ethics committee approval in December 2019, InMed initiated a Phase 1 clinical trial for the treatment in healthy volunteers.

InMed said its other formulation, INM-088, is in preclinical testing and advanced development with an aim to decrease intraocular pressure, and provide neuroprotection for individuals suffering from glaucoma.

Both formulations are designed for topical administration at the disease site, the company says, seeking to avoid potential side effects related to systemic exposure.

InMed has filed patents to protect its use of CBN and other rare cannabinoids to treat these and other potential diseases, as well as patents directed towards our proprietary biosynthesis platform. 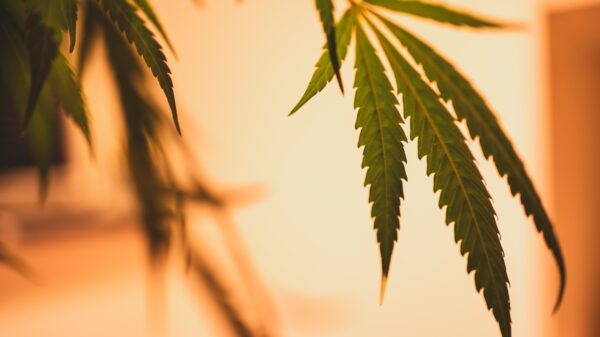 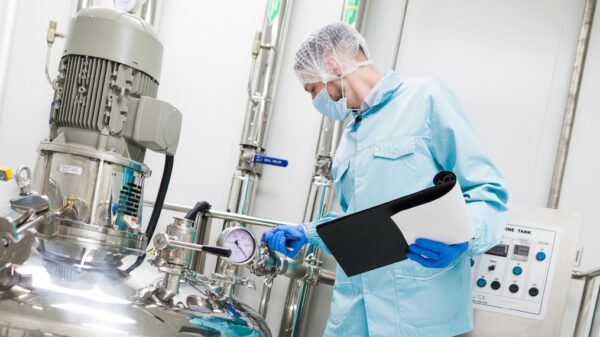 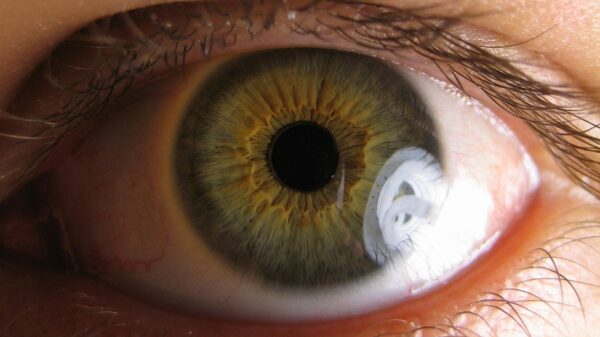 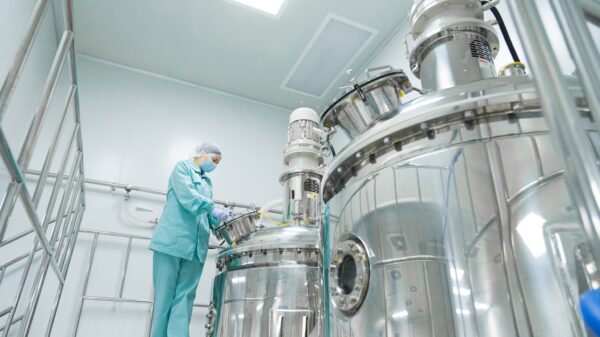