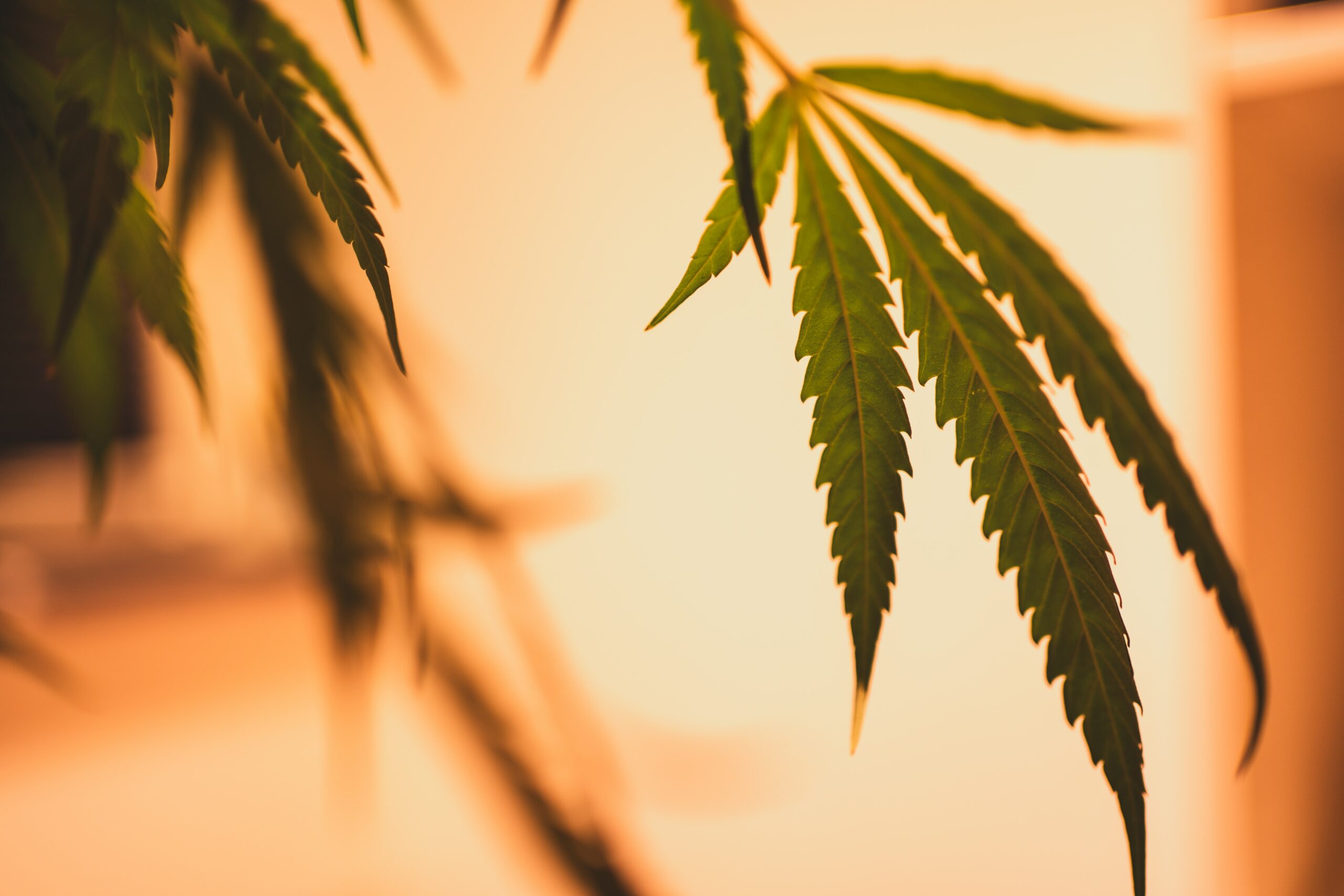 Less popular cannabinoids such as tetrahydrocannabivarin (THCV) and cannabichromene (CBC) may be used to treat skin conditions, according to a new study promoted by InMed Pharmaceuticals Inc. (Nasdaq: INM).

On Tuesday, the company announced the release of a study published in the International Journal of Molecular Sciences which reviews the potential of THCV, CBC, CBGA and CBG to treat various skin disorders. That scientific analysis also examines how those cannabinoids interact with the endocannabinoid system in skin cells.

THCV demonstrated performance as a cannabinoid receptor 1 (CB1) antagonist along with a high level of aptitude for the human transient receptor potential vanilloid 1 (TRPV1), which contributes to different sensations experienced through the skin.

Overall, the results from the new study promoted the continuation of delicate analyses for those rare cannabinoids and their prospective abilities to treat skin conditions.

“As we continue to expand our portfolio of rare cannabinoids, including THCV and CBC, evidence-based research is imperative to improving our understanding of their biological activity,” said Dr. Eric Hsu, Senior Vice President for Pre-Clinical Research and Development at InMed.

InMed is a company whose primary focus is to develop new cannabinoid-based medicines for those in need. The organization is an international leader in the production and distribution of rare cannabinoids and is dedicated to providing efficacious alternative treatments for an assortment of afflictions.

Skin diseases have become a recent area of interest for the distributor.

“These initial observations should be considered when exploring the therapeutic potential of rare cannabinoids for the treatment of human skin disease,” he added.

InMed Pharmaceuticals stock increased by 3.45 per cent on Thursday to US$0.54 on the New York Ventures Exchange.