On Thursday, the pharmaceutical said the rare cannabinoid may look similar to THC, but it does not have the same psychoactive properties.

However, THCV is found in trace amounts within the cannabis plant and has been shown to induce more useful effects in the human body. The new product will be reaching consumers in the health and wellness sector via BayMedica LLC, a wholly-owned subsidiary of InMed.

According to InMed, d9-THCV is capable of rendering some astounding physiological effects, including weight management due to its appetite-suppressing powers and its ability to help users maintain healthy blood sugar levels.

The company previously announced that it would be providing d9-THCV via BayMedica to a renowned scientific study undertaken by Radicle Science.

“Radicle Energy” is a study conducted for the purpose of contributing valuable third-party verification on the potential uses for d9-THCV. The scientific analysis is primarily concerned with appetite, attention/focus and weight/body mass index (BMI). 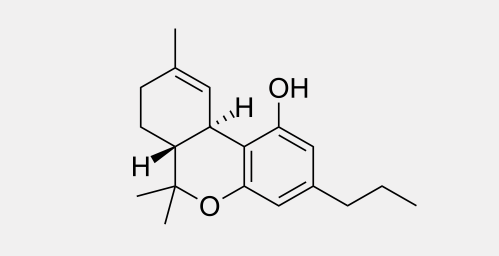 BayMedica has expressed that it takes pride in producing cannabinoids that are rigidly tested in designated laboratories and adhere to food-grade Good Manufacturing Practice (GMP) standards.

InMed Pharmaceuticals is a company committed to offering new curative alternatives to those who may be able to reap the benefits of cannabinoid-based medicine. The company is a clinical-stage organization that is actively developing a series of cannabinoid-derived drug candidates with intention of honing the therapeutic benefits of cannabinol (CBN) for treating diseases that lack sufficient treatment options.

BayMedica is a division of InMed and a subsidiary led by a team of scientists also dedicated to the study of cannabinoid-based medicine.

According to the business consulting firm – Grand View Research, the retail market for rare cannabinoids like d9-THCV is anticipated to ascend to US$26 billion by 2028.

That market is also projected to have a compound annual growth rate (CAGR) greater than 20 per cent during that same time period. 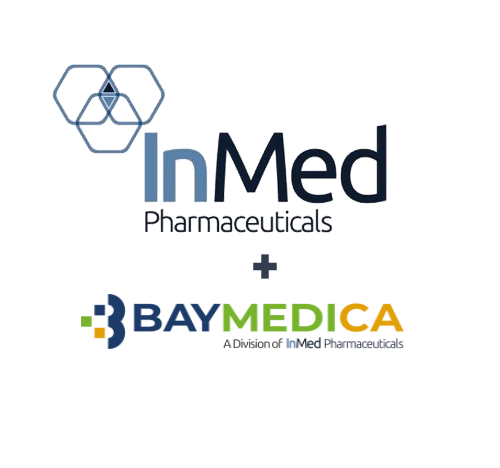