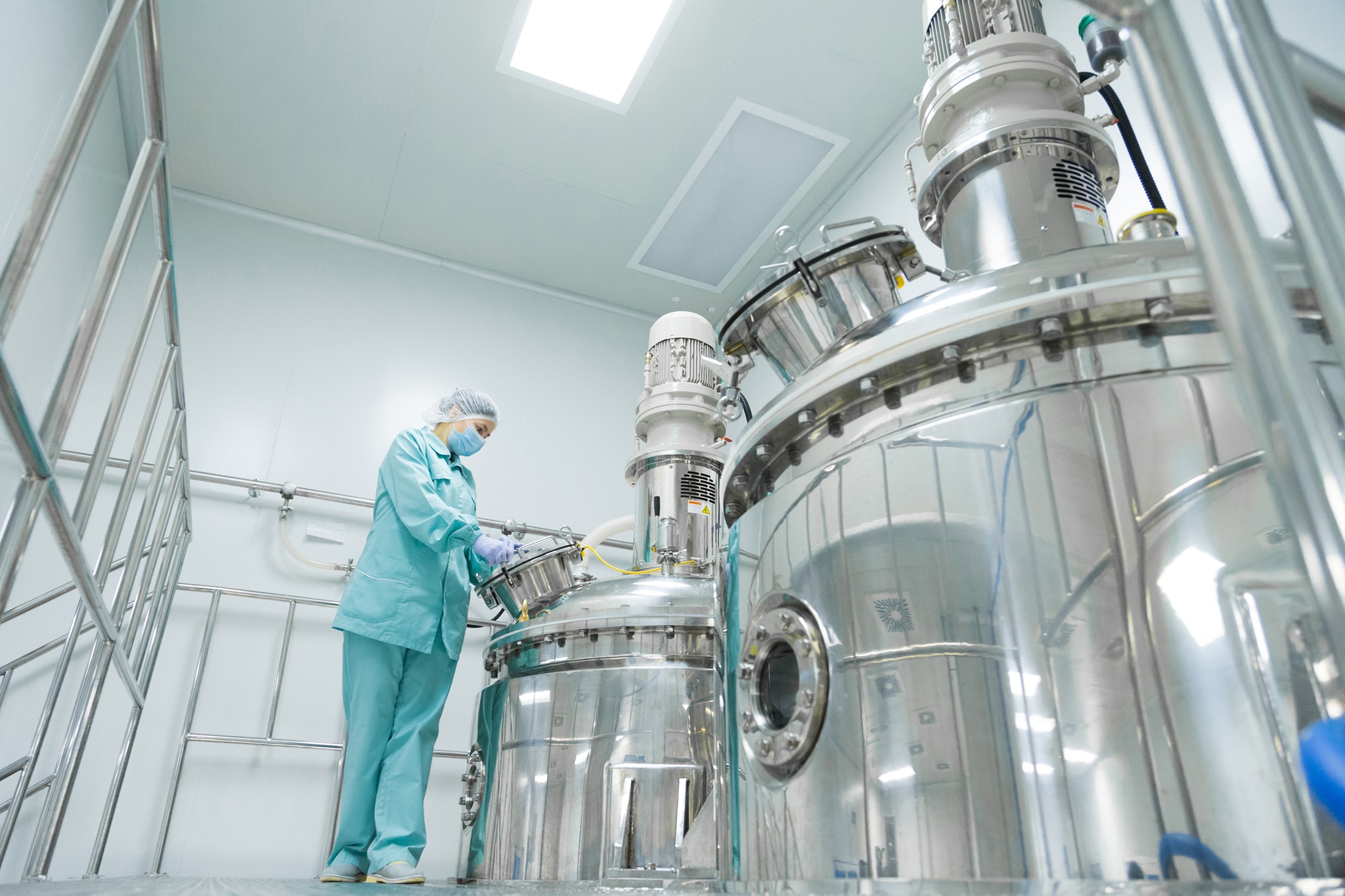 Despite losing more money and expecting that to continue, InMed Pharmaceuticals Inc. (Nasdaq: INM) says it’s been making important progress over the course of the year.

Its IntegraSyn cannabinoid manufacturing approach has reached a higher yield, a milestone that “signalled commercial viability” and “advancement to large scale commercial production.”

Over the year, the firm also filed clinical trial applications in seven countries for its cannabinol cream treatment of Epidermolysis Bullosa, and presented pre-clinical data at the H.C. Wainwright Ophthalmology Conference that showed cannabinol was effective in glaucoma therapy.

The increase is tied to “a combination of changes including substantially higher insurance fees and higher personnel expenses, partially offset by lower share-based payments and lower investor relation expenses,” the company explains.

But research and development, as well as patent expenses decreased 8.62 per cent to US$5.3 million from US$5.8 million.

That’s due to fewer purchases of active pharmaceutical ingredients used in clinical trials of INM-755, a cannabinol topical cream.

The firm adds that share-based payments were US$0.3 million for the 2021 period, while contract research organization expenditures went up by US$0.2 million compared to last year.

By the end of the fiscal year, InMed’s cash, cash equivalents and short-term investments were US$7.4 million, up 27.6 per cent from US$5.8 million.

The increase results from a public offering in November and a private placement in February “partially offset by cash outflows from operating activities.”

CEO Eric A. Adams says the firm has made important progress in corporate development, pharmaceutical drug development and advancing its proprietary manufacturing approach.

“With the recent announcements regarding our acquisition of BayMedica Inc., the Company is well-positioned to continue its activities to solidify a leadership position in the field of rare cannabinoids,” he says in a statement.

InMed has signed a non-binding letter of intent to acquire BayMedica Inc., a private U.S.-based firm that specializes in the manufacture and commercialization of rare cannabinoids. The deal is expected to close in the coming weeks.