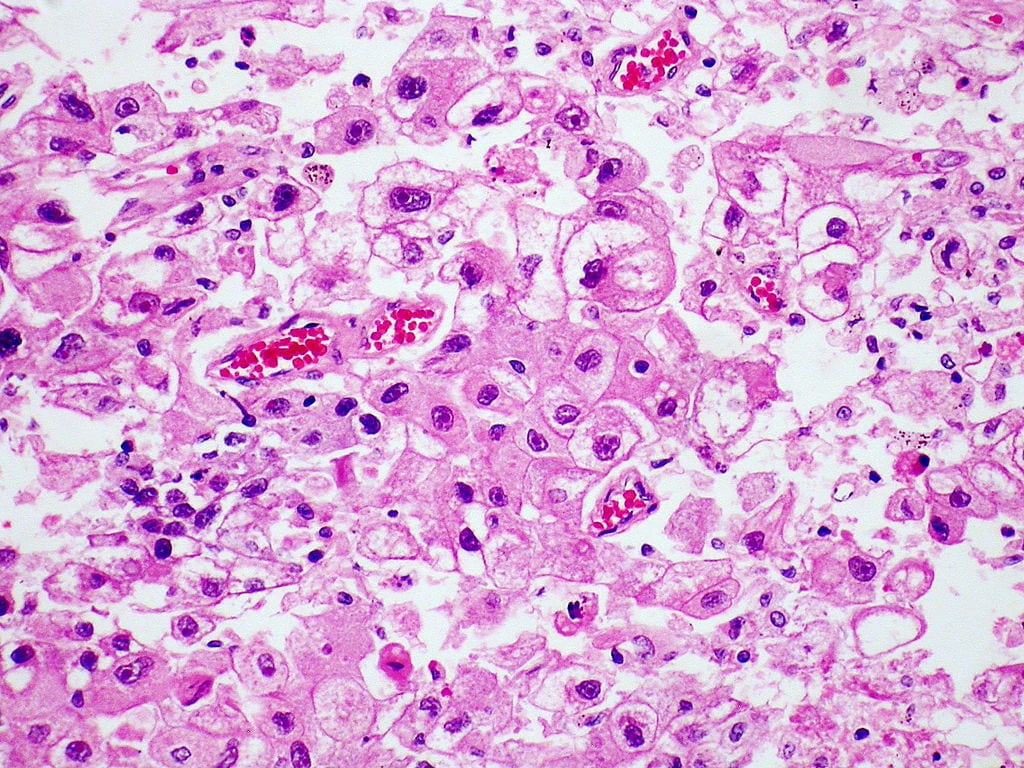 Delta-9-tetrahydrocannabinol, better known by its acronym THC, has just been given status by the U.S. FDA for the treatment of liver disease — a move that greatly increases its chances of getting into the hands of patients whom could benefit from it.

Tetra Bio-Pharma Inc. (TSX-V: TBP and OTCQB: TBPMF) announced Wednesday that it had received orphan drug designation from the FDA for THC in the treatment of the most common type of primary liver cancer, known as hepatocellular carcinoma.

Correction: A previous version of this story indicated this was only the second cannabinoid-based drug to receive orphan status when, in fact, this is Tetra’s second orphan drug designation.

This is Tetra’s second orphan drug designation for a cannabis-based drug formulation. Its first was for PPP001 — which contains a mix of CBD and THC — for the treatment of complex regional pain syndrome, a condition characterized by extreme regional pain that is disproportionate in time or degree to any known trauma or lesion.

Another cannabinoid treatment to receive orphan status is a CBD-derived drug developed by MMJ International Holdings for the treatment of Huntington’s disease, which was given in January 2019.

Tetra’s company valuation has been on an upward swing since it announced the FDA’s approval of a previously discontinued trial for a separate cannabinoid-based drug called QIXLEEF. It then followed up that initial release with news it would be expanding clinical trials to Mexico with approvals from the FDA and Health Canada.

Orphan drug designation is generally given to promising drugs for treating rare conditions that would otherwise be unprofitable without government assistance. Benefits of orphan drug status include tax credits for clinical trials, seven-year marketing exclusivity, federal grants and FDA guidance.

Another round of clinical trails, no additional development costs 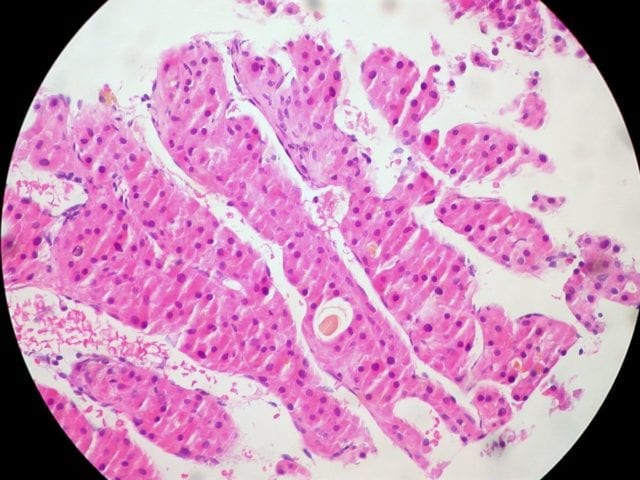 The vast majority of hepatocellular carcinoma cases occur in Asia and sub-Saharan Africa, in countries where hepatitis B infections are endemic. But incidence of the liver disease is increasing in the U.S. due to higher rates of hepatitis C viral infections. Photo courtesy of Wikipedia Commons.

According to company press releases, the most recently approved THC cancer drug is a second-generation medicinal product called Caumz, which is currently in development for the treatment of patients with advanced cancer pain.

“We intend to bring a modified formulation of Caumz™ for hepatocellular carcinoma into clinical trials in Q1 2020,” he said in the release. “As previously announced, we in-licensed the formulation technology and the intellectual property rights for the selective distribution of cannabinoids to brain cancers that overexpress CD44.”

The release stated that Tetra will leverage the pharmacokinetic and safety data from its Caumz phase one clinical trials to support its phase two trial of a modified formulation Caumz in patients with advanced hepatocellular carcinoma.

The second phase of clinical trials can bring this new cancer therapy at no additional drug development costs to shareholders, the company noted, because the Caumz-kit technology already exists.

In the Nov. 25 release, Tetra said that it was undergoing clinical trials for inhaled cannabis with an Arizona-based physician, under approval from the US Drug Enforcement Agency. 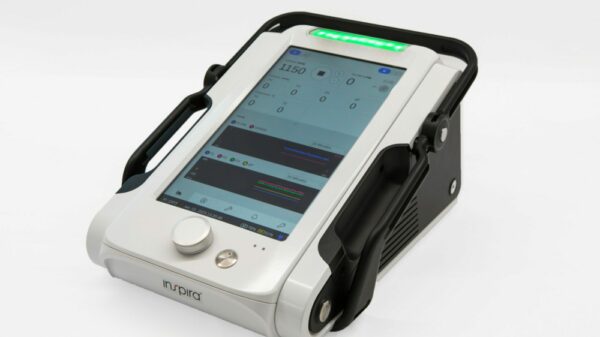 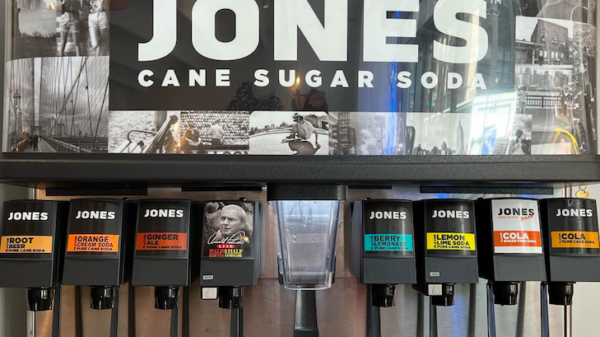