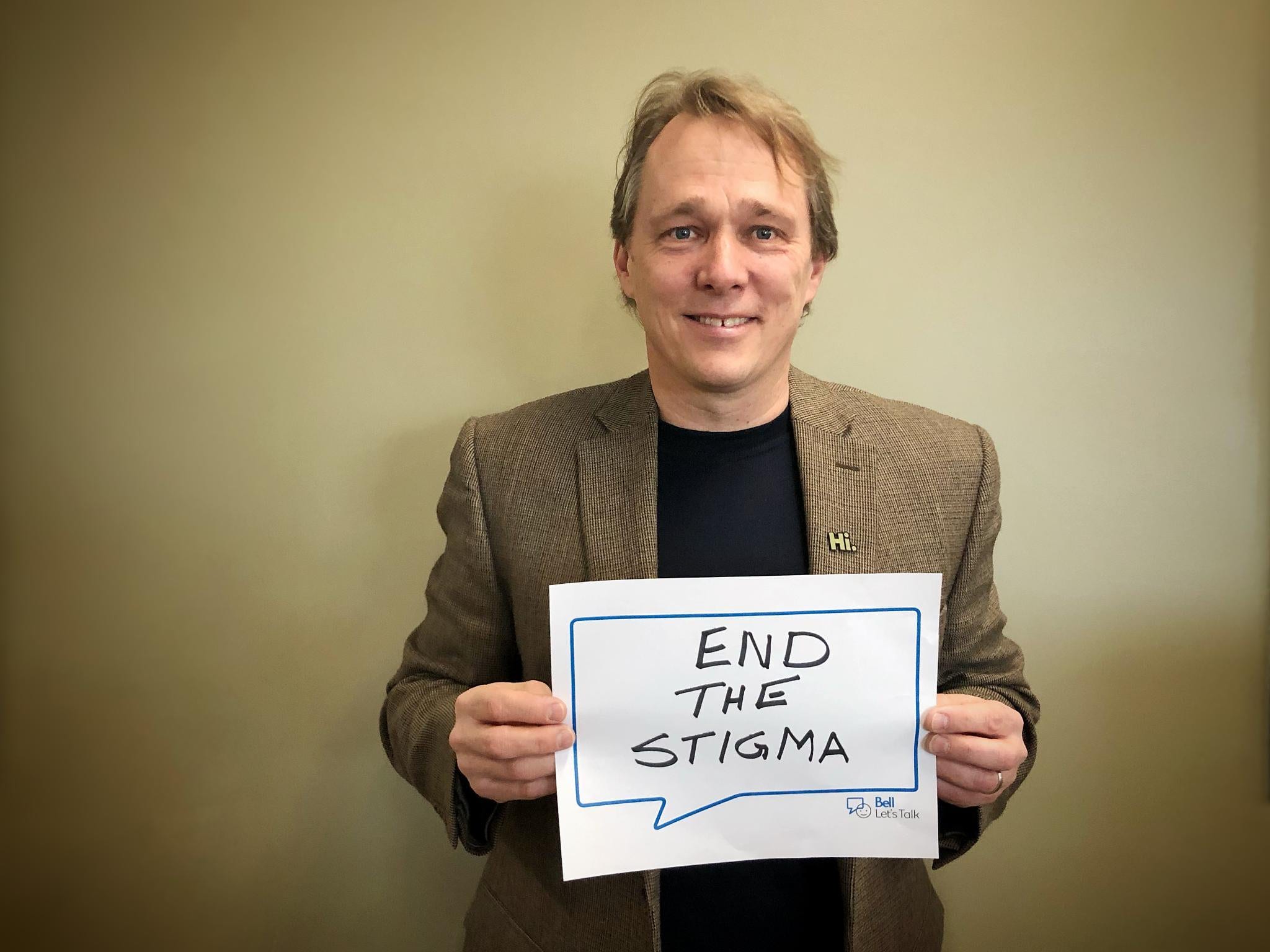 Bruce Linton, the entrepreneur who co-founded and helped build Canopy Growth (NYSE:CGC)(TSX:WEED) into the world’s most valuable cannabis producer, said he was fired from his position of co-CEO with the company.

The Smith Falls, Ontario-based cannabis giant broke the news early Wednesday in a press release saying Linton had “stepped down” as chairman of the board and co-CEO.

“Creating Canopy Growth began with an abandoned chocolate factory and a vision. The Board decided today, and I agreed, my turn is over,” Linton said in the release.

But Linton told CBC Radio and CNBC that he had no choice and was in fact “terminated.”

“I think stepping down might not be the right phrase,” Linton said in an on-air phone interview with CNBC.

Mark Zekulin, Canopy’s other co-CEO, will become sole CEO as the company looks to find a replacement. Canopy said its search for a new leader will include both “internal and external” candidates. The changes are effective immediately.

“While Canopy will never be the same without Bruce, the team and I look forward to continuing to do what we have done for the past six years: investing in world class people, infrastructure and brands, and always seeking to lead through credibility and vision,” said Zekulin in the release.

Why did Canopy decide to let Linton go?

In both interviews, Linton pointed to the deal with alcohol giant Constellation Brands, Inc. (NYSE:STZ) as a key reason behind his departure. Constellation invested $5 billion in Canopy last August, which gave the Corona beer maker a 38 per cent stake in the pot company. And part of that deal gave Constellation the power to choose four directors on Canopy’s seven-member board.

“About eight months and two days later, I think the board had decided they wanted a different chair and a different co-CEO,” Linton said on CNBC.

And just last week, Constellation released its quarterly results and although it beat revenue expectations, Canopy weighed down its results. CNBC’s Jim Cramer recently said Constellation’s management was not happy with Canopy’s losses and cash burn was a concern.

It’s clear that Constellation wants a new leader with a vision to implement a more sustainable business model. Canopy Growth was generating impressive sales numbers, but profitability became more of an investor focus, and the losses were likely starting to cause concern.

In the meantime, investors are left wondering how this might change the company’s trajectory for the future. With Linton now out and Constellation likely looking for less aggressive leadership and a more conventional manager, it may change the tone for the company.

Investors were shook by the news Wednesday morning and sold off five per cent of Canopy’s shares, but the company’s stock rebounded and was up nearly two per cent later in the day.

Could Linton go to rival company?

Linton suggested on CBC Radio he’s not planning to retire, noting that he likes having business cards, meetings and microphones. Given Linton is one of the few recognizable faces in the emerging legal pot industry with a vast knowledge of the market, Linton could be an attractive leader for one of Canopy’s rivals to pick up and add to their respective management teams.

Earlier in the year Aphria Inc. (NYSE:APHA)(TSX:APHA) announced its CEO Vic Neufeld would be stepping down and Linton could slot in easily. However, he did tell CNBC as an entrepreneur he doesn’t have a resume and enjoys creating businesses and driving them.

“You don’t always mesh well with everyone in the playpen,” Linton said.