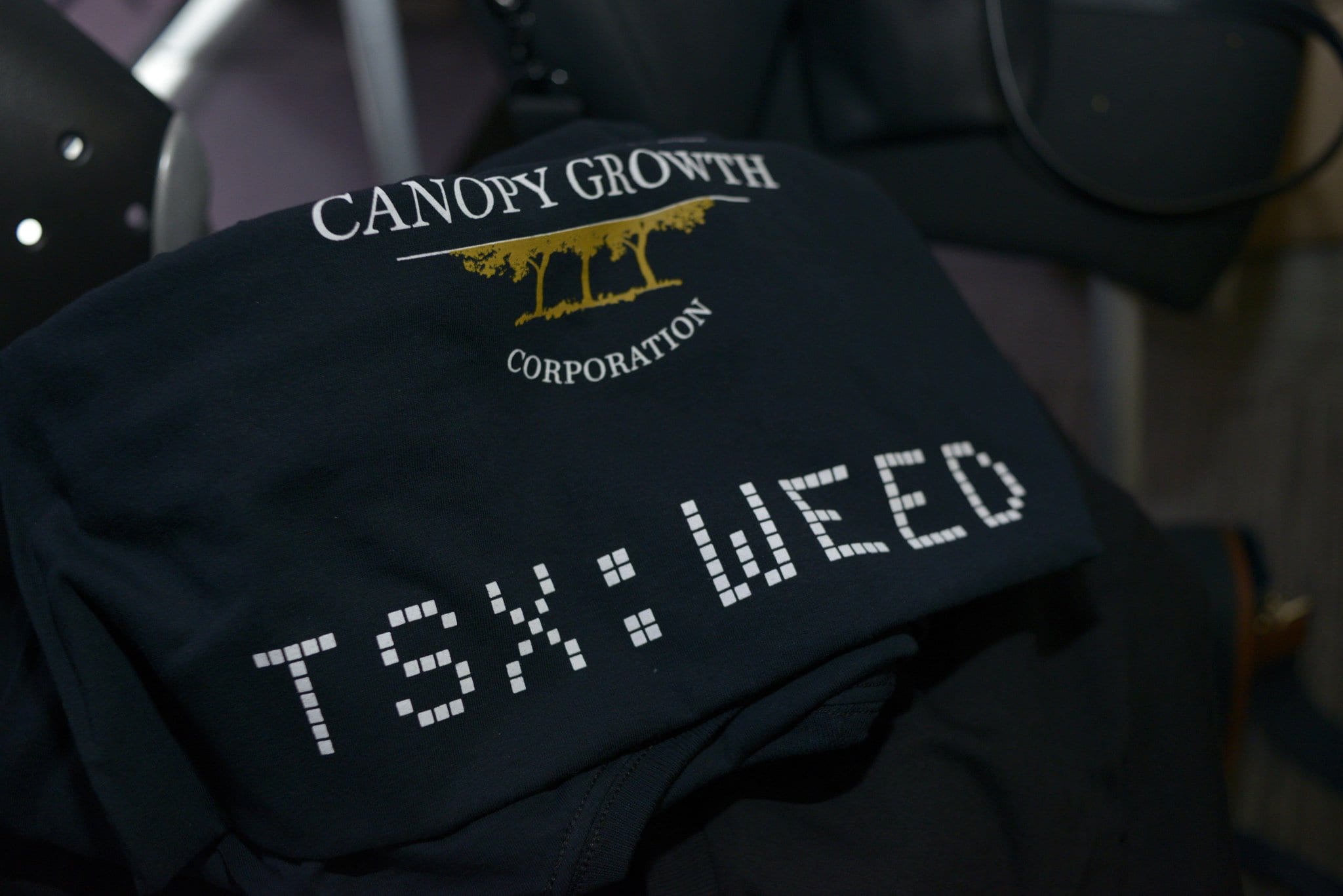 The world’s largest pot company by market valuation posted late Thursday a net loss of $323.4 million in the quarter ending March 31, or $0.98 per share, a sharp rise compared to the $ $61.5 million recorded in last year’s quarter.

Quarterly operating expenses totalled $242.9 million, up from $56.2 million during its financial fourth quarter in 2018. The losses were mainly due to acquisition-related, compensation, and sales and marketing costs rising sharply.

Shares for Canopy Growth fell 7.6 per cent when markets closed Friday as analysts expected the company to report a much lower net loss of $63.5 million.

During the quarter, Canopy benefited from large fair value changes, which added $53.5 million back to gross profit. However, despite the inflated gross profit figure, it wasn’t nearly enough to cover the company’s operating expenses.

Share-based compensation expense of $74.7 million was the largest company expense and it rose by 526 per cent year over year. General and administrative costs of $65.7 million were also a big cost item and were well above the $16.9 million that Canopy incurred a year ago for this line item. Acquisition-related expenses also added $13.8 million to the company’s operating expenses in Q4, which were barely noticeable a year ago, totalling just $915,000.

The fourth quarter wraps up a historic year with major steps taken in Canada to build-out our national platform while scaling all of our processes to bring cannabis to market. The third quarter of the year benefitted from months of advanced production while the fourth quarter relied more on efficient throughput and a more automated platform

More expenses on their way

Given the company’s rapid expansion and focus on dominating the market, investors know by now they can expect losses and expenses along the way. Although Canopy has indicated that profitability is an eventual target, it seems like a long shot given the company’s rapidly rising expenses and the likelihood it will remain the same as it continues to pursue growth.

Even with a big benefit from fair value changes in its gross profit, Canopy Growth came nowhere near recording an operating profit this quarter. Unless it significantly grows its sales or can find a way to improve on its slim margins, it’s hard to imagine the company will generate enough in gross profit to cover its operating expenses. And with more supply set to hit the industry, cannabis prices will likely feel some downward pressure, which makes it even more difficult for Canopy to continue to grow its top line.

In this article:$WEED:CA, Canopy Growth Corp