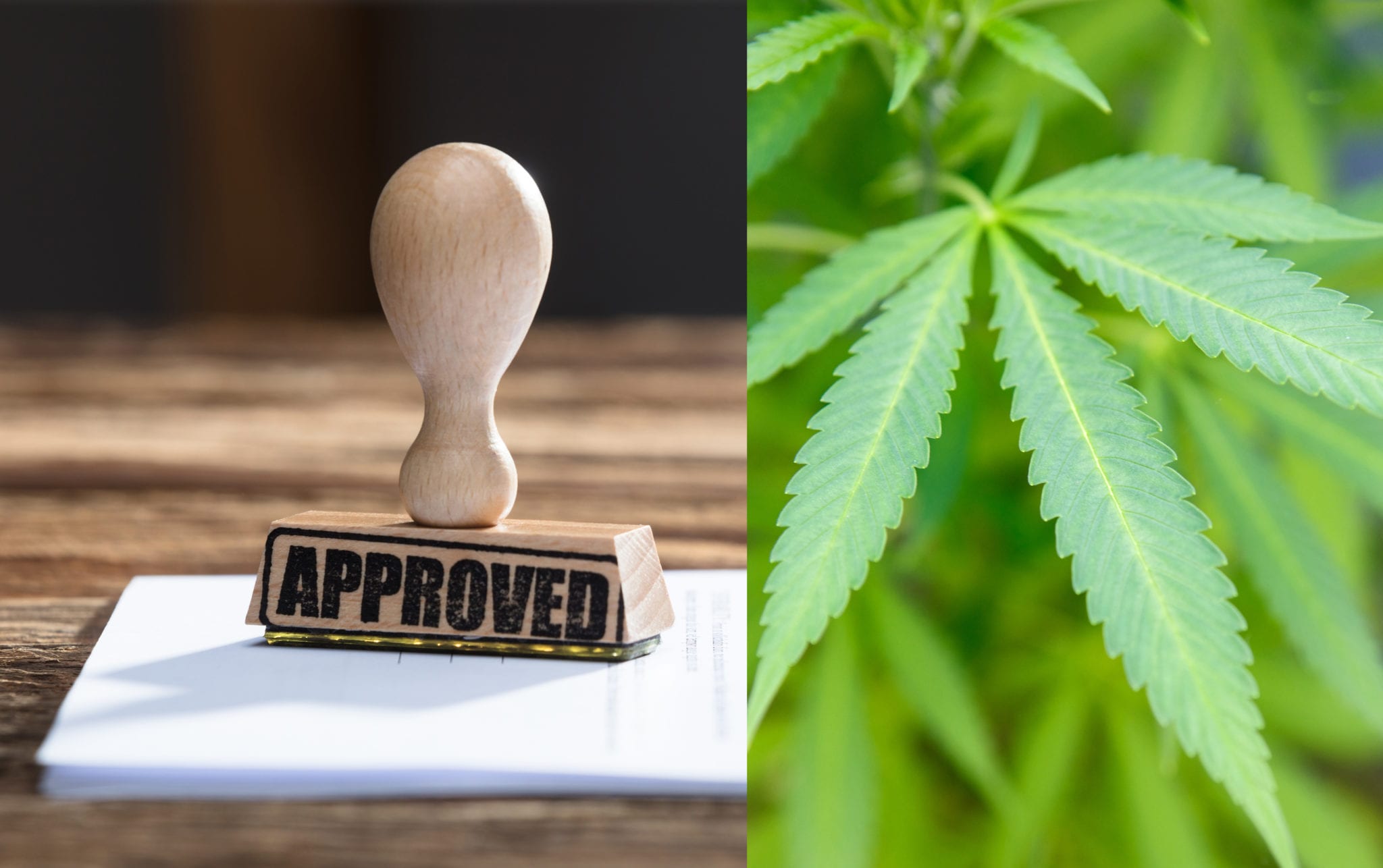 Last month, Acreage said it had overwhelming support for the deal and yesterday it was confirmed with 99.74 per cent approving the Canopy Growth acquisition.

Canopy also announced its shareholders approved the transaction with 99.05 per cent voting in favour — much higher than the two-thirds required for approval — at a special meeting held simultaneously with Acreage.

The approvals took place despite a U.S. hedge fund saying in May it would vote against the US$3.4 billion offer because its “not in the best interests of shareholders” and “lopsided” in favour of Canopy.

Once the deal is finalized, Acreage stockholders would own about 12.1 per cent of Canopy.

Both companies are confident the deal will close around June 27 once the Supreme Court of British Columbia gives it the green light.

The deal would create the largest cannabis company in the world giving Canopy access to more than 20 U.S. states and Acreage a leading position into Canada.

Completion of the [t]ransaction is intended to position us to efficiently and effectively enter the US cannabis market once federally permissible. Alongside our international market strategies and US [h]emp strategy, we believe the acquisition of Acreage will be a key step in bolstering our position as a truly global company

Where do the companies go from here?

The first step of the acquisition, after the B.C. Supreme Courts approves the deal, will be a US$300 million payment from Canopy to Acreage shareholders in cash.

Murphy said he expects the U.S. to pass cannabis legislation in the next two to three years. When that happens, Canopy will exchange 0.5818 of a share for every single share from Acreage.

But for the time being, Canopy won’t be able to enter the U.S. cannabis market as it would risk being de-listed from the Toronto and New York stock exchanges. Both major exchanges prohibit a company’s listing if they are in violation of U.S. federal laws.

However, the good news is the approvals gives both Canopy and Acreage more certainty for the future. With shareholders confidence, both companies can focus on continuing to grow their brands. While some rival companies still have to plan strategies for U.S. expansion, Canopy and Acreage have already worked out a major North American partnership to become a world leading cannabis company.

Canopy recently said it will expand its U.S. hemp operations to take advantage of the burgeoning CBD market south of the border. Whereas Acreage can work on expanding its presence in other states and use Canopy’s trade secrets and brand power.

With Canopy already backed by Constellation Brands (NYSE: STZ; STZ.B), with a 38 per cent stake in the Ontario company, by the time its Acreage deal is finalized, the three would create a formidable North American cannabis-alcohol super giant.