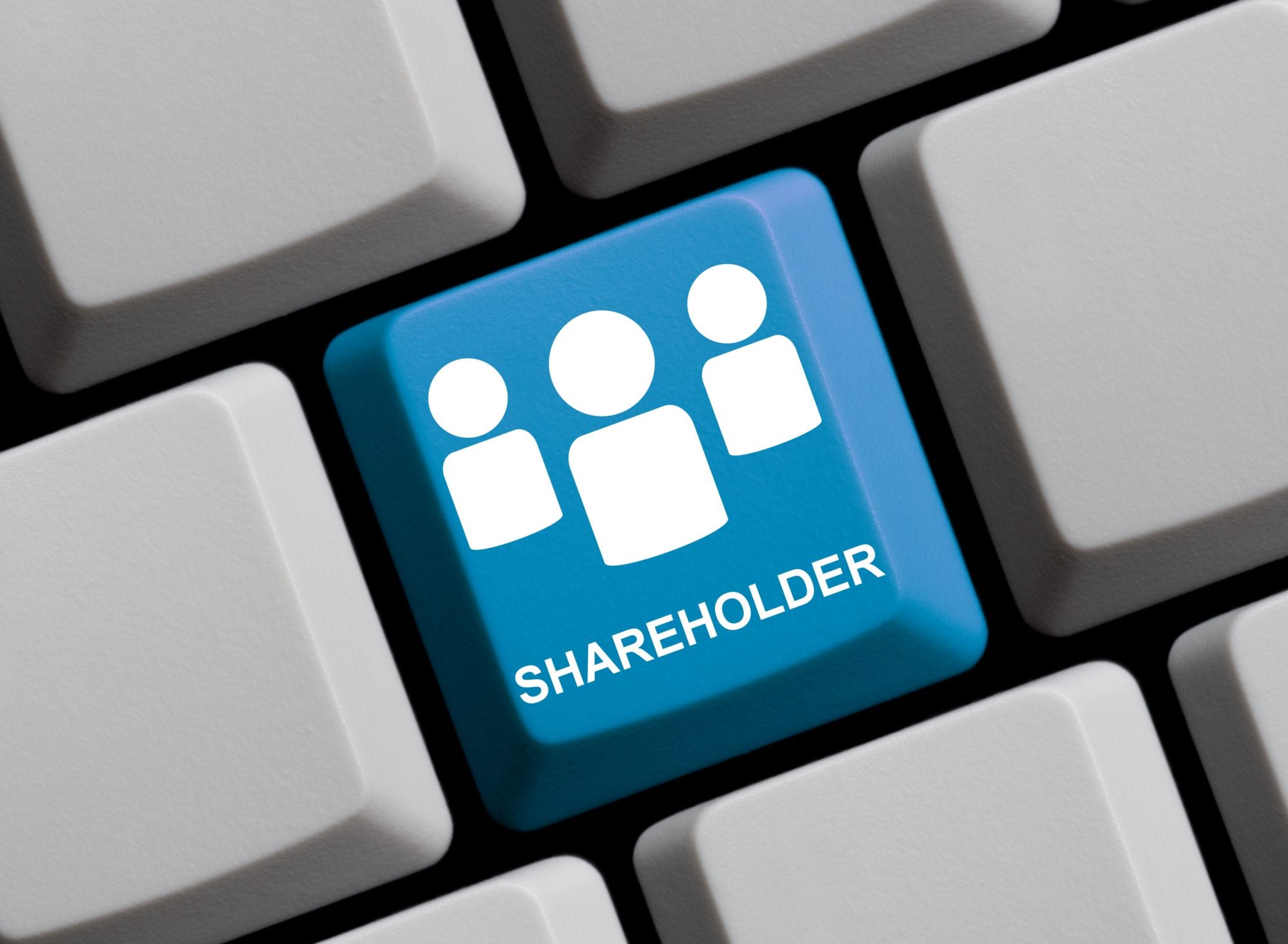 Acreage Holdings Inc. (CSE:ACRG.U) announced Tuesday it has close to 91 per cent support from its shareholders for an upcoming vote on approving its deal with Canopy Growth Corp. (NYSE:CGC) (TSX:WEED).

The vote is scheduled for June 19 and getting shareholders on board is a necessary step for the contingent deal between Acreage and Canopy Growth to be able to move forward, Acreage said in a release.

Earlier this month, Marcato Capital Management, which owns about 2.7 per cent of Acreage, issued an open letter to the Board of Directors expressing its plans to vote against the deal, claiming the valuation of Acreage at the time of the proposed deal was “substantially lower” than its actual value based on cash flow.

An activist investor can at times generate significant support, but with Acreage’s statement of support, it doesn’t look to be the case.  In fact, an Acreage spokesperson told BNN Bloomberg earlier he is confident the deal will go through despite the San Francisco-based investment firm’s position.

“What we’re dealing with is one shareholder’s point of view which is inconsistent with the overwhelmingly positive response from the vast majority of shareholders that we’ve talked to since the transaction was announced,” he told BNN Bloomberg.

Canopy Growth is the largest cannabis company in the world, and by partnering with it, Acreage is confident it will help open doors. Last month, CEO Kevin Murphy said the deal was already paying off with more companies looking to partner or invest in Acreage. And with Canopy Growth constantly looking at new ways to grow its brand, whether geographically or into different industries, it could have an even larger footprint in the cannabis space once the deal goes through.

The U.S. cannabis company also said most of its insiders, including all of its five senior executives, will extend their lockup agreements and not sell their shares following the completion of the deal with Canopy Growth and its subsequent acquisition.

With senior management volunteering to lock up their shares its shows they’re committed to the company’s long-term value. And it can give investors some ease in knowing that short-term initiatives won’t be the focus for Acreage. While some companies burn through cash and aggressively try to expand, a lockup agreement can help align the goals of management with investors to ensure they’re on the same page for long-term stability.

While shareholders for both companies seem likely to vote in favor of the deal, waiting on the federal government to legalize marijuana could still take several years to happen. And even as some U.S. states introduce legislation to legalize cannabis, it’s an arduous, slow process for the bills to become law.

Also, the STATES Act, which could allow each state in the U.S. craft their own policies on cannabis and enable Canopy and Acreage to further its partnership, is not guaranteed to pass even with many sponsors backing the bill.

While the vote will bind them to the terms of their agreement, it may mean little for shareholders until Canopy can actually acquire the shares of Acreage. 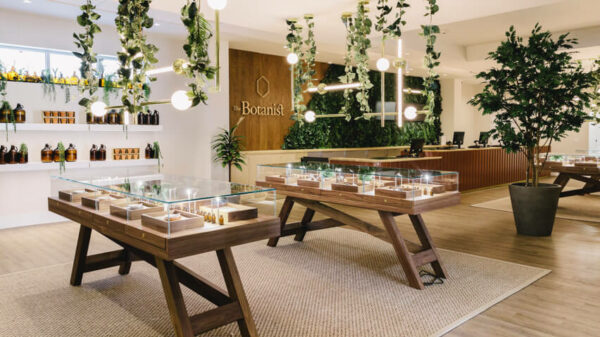