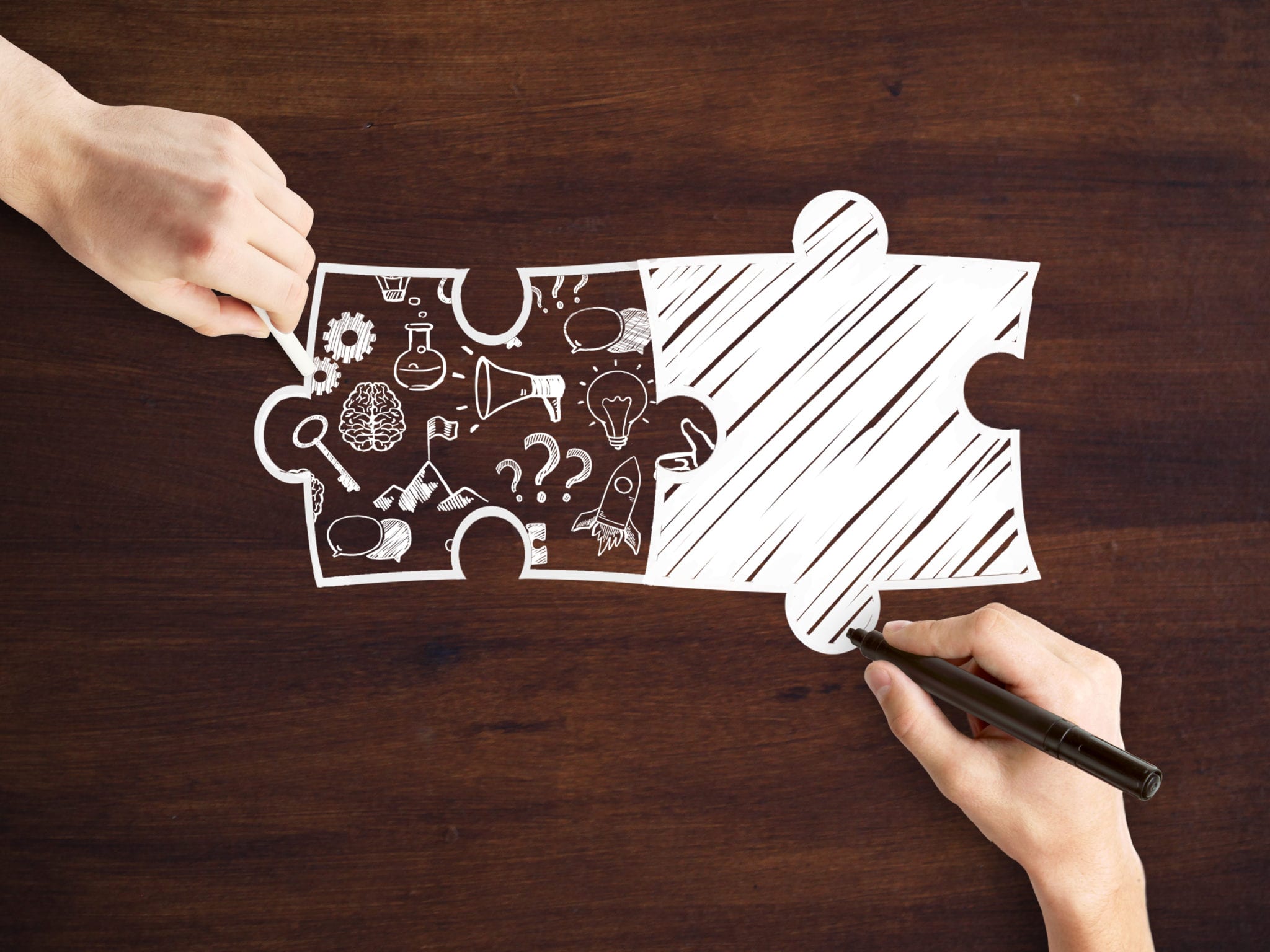 We know that the deal between Canopy Growth Corp (NYSE:CGC) (TSX:WEED) and Acreage Holdings, Inc. (CSE:ACRG.U) is contingent on the U.S. making cannabis legally federally. However, the deal could be dead in the water long before that happens.

In a press release issued by Marcato Capital Management LP, which owns 2.7% of Acreage, the company said it would vote against the acquisition, which it calls a “value destructive transaction and not in the best interests of shareholders.” While Marcato only owns a small fraction of Acreage, the open letter it sent to the Board of Directors could convince other shareholders to vote ‘no’ on the deal as well.

In short, Marcato believes that the deal would significantly undervalue Acreage both where it is today and over the long term.

One of the arguments it makes involves looking at multiples of projected EBITDA for 2020. Here it says, Canopy Growth’s price prior to the deal was at a multiple of 178.2 times that amount compared to a multiple of just 20.7x for Acreage. There are more than a couple of things problematic about this. The first is in trying to value a stock based on a future EBITDA number. I’m not crazy about current EBITDA numbers, let alone next year’s.

There is a lot of noise when it comes to cannabis companies where fair value and investment gains and losses can easily swing a company between profit and loss. And so to base a valuation on a figure that can fluctuate a lot is already problematic. We’ve also seen how cannabis companies can badly miss the mark in terms of projections, so looking at future estimates should provide no assurances to investors either.

The other arguments Marcato outlines in its letter are not any stronger. The most outlandish claim in the letter is that Marcato believes there would be “large universe of potential bidders” that would be interested in Acreage if it tried to solicit bids from third parties. The lack of deals we’ve seen, particularly involving large companies, suggests the opposite to be true. As long as cannabis is illegal federally, it’s going to be a tall order to try and convince an established, national company in the U.S. to get involved and be associated with an industry that might upset its existing customers and investors.

Marcato simply doesn’t make a strong case for demonstrating that the deal is a bad one for Acreage. In fact, an argument could be made that Canopy Growth is in a bad position and that Acreage is already in an advantageous position.

However, what matters is what Acreage shareholders think, and Canopy Growth ones as well, as they will ultimately be the ones deciding if the deal moves forward or not. And while Marcato’s arguments may sway some investors, I believe the prospect of a marriage between two of the largest companies in the industry might be too compelling and exciting for shareholders not to want to push the deal through.