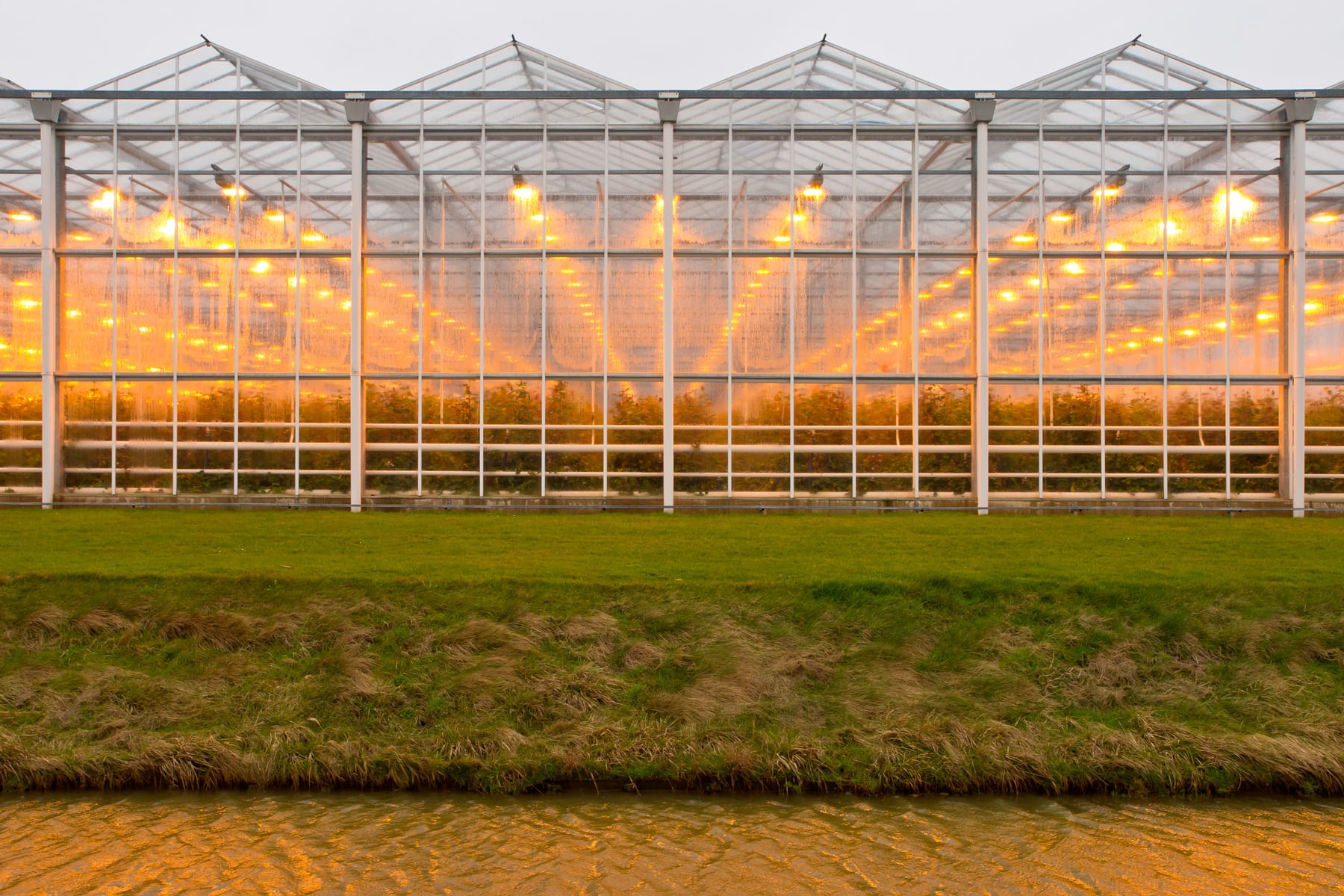 The last time Canopy Growth Corp (TSX:WEED)(NYSE:CGC) was trading this low was back in January. Although it was beginning to look like 2019 was going to be a strong year for The Company, we’ve seen the market start to have some doubts about it as over the past weeks Canopy Growth’s stock price has started to falter.

Here is how the stock has performed in recent months:

Those are pretty lacklustre results from the top cannabis stock on the TSX. And it’s not just bad news for the stock itself, but for the industry as well. As a leading company, how it does is indicative of how the industry as a whole is doing. And things have started to cool off for pot stocks.

Earlier this month, we learned that analysts at Scotiabank were going to drastically reduce the estimates that they had for Canopy Growth, by as much as 26%. With concerns that things have gotten a bit too optimistic, the analysts wanted to bring down their forecasts to a much more realistic number. And given that Canopy Growth badly missed forecasts in its Q2 results, it’s definitely warranted to assume that maybe things might not be as rosy as people were expecting them to be.

After all, the industry has faced many challenges since legalization. Supply issues have been the biggest problems to date as they’ve hindered retailers and resulted in Ontario limiting the amount of stores that the province would issues licenses to. While we’ll see an improvement over time, it’s going to potentially take years for these issues to get sorted out and for the industry in Canada to be operating at more optimal levels.

As a result, analysts didn’t hold back their concerns:

We see street estimates being far too high, which we expect to result in large earnings misses next quarter

Canopy Growth’s next quarter is going to be a big one as it will be its year-end results and Q4 will be a full quarter of recreational sales and offer the most accurate glimpse yet of how The Company is doing and how strong the market is under the current conditions. Another big miss could send the stock into a tailspin and could lead to even more distrust from investors of not just Canopy Growth but the industry in Canada. After all, it hasn’t been just Canopy Growth that’s struggled, as Aurora Cannabis Inc (TSX:ACB)(NYSE:ACB) also had to scale back expectations earlier this year when it too realized it wasn’t going to come close to hitting projections.

However, even if sales are strong, it may not be enough anymore for investors as we saw Aphria Inc (TSX:APHA)(NYSE:APHA) crash on its earnings day after it achieved significant growth in revenue but reported a heavy loss. We’ll have to wait and see whether that’s a start of a change in expectation from investors or if it’s simply because Aphria reported such a significant loss that it resulted in a lot of selling activity. Either way, investors and analysts are paying closer attention to pot stocks and that’s going to put more pressure on underperforming companies.