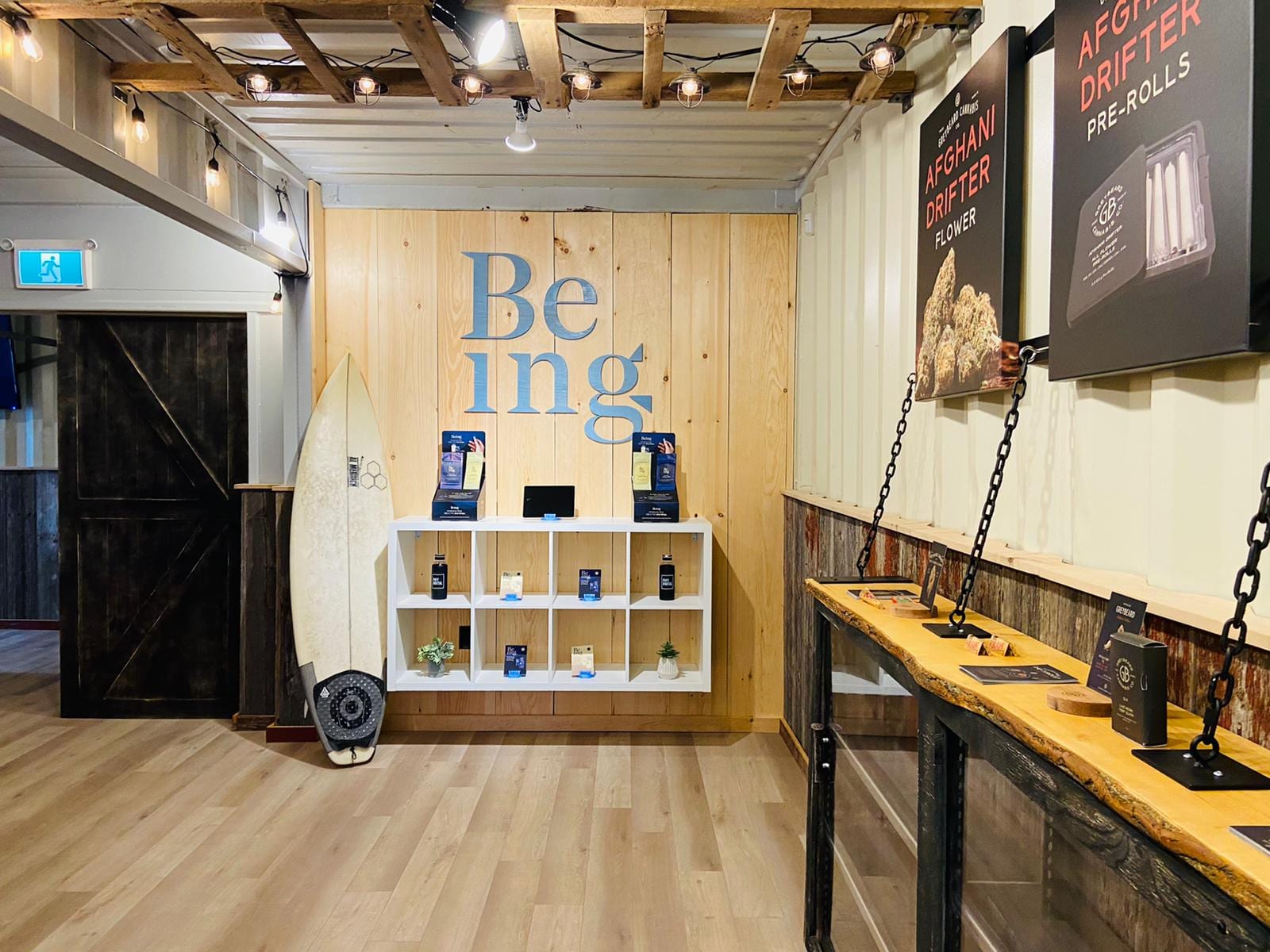 On Tuesday, the firm said the acquisition is based on an initial $38 million payable in cash and stock, plus two earnouts based on Thrive — under parent company TerraFarma Inc. — achieving revenue targets within two years of closing the deal.

Aurora says putting that team in charge of adult-use sales is expected to strengthen its position in the Canadian market, by advancing a shift to innovative premium products. The deal is expected to close by the fourth quarter this year.

Aurora expects the deal will provide immediate positive adjusted earnings before interest, taxes, depreciation and amortization, and support its path to profitability by that metric as of the first half of fiscal 2023.

As consolidation among licensed producers ramps up, Aurora CEO Miguel Martin says it’s vital that any transactions his firm makes are centred around adding exceptional talent and brands that align with its path to turning a profit.

“In these respects, Geoff and the Thrive team have a track record seldom found elsewhere in the Canadian market. They are truly exceptional cultivators who have gained trust with consumers and developed products that have been recognized and acclaimed by Canadian budtenders and industry peers,” he says in a statement.

We see a unique opportunity to leverage their expertise to deliver near and long-term benefits for both our recreational and medical markets.”

“This combining of two great companies will be transformative,” he adds.

Aurora notes Thrive’s genetic library, which has consistently delivered 24-per-cent-or-higher THC, as well as large plant yields (above 80 grams per plant) and disease-resistance.