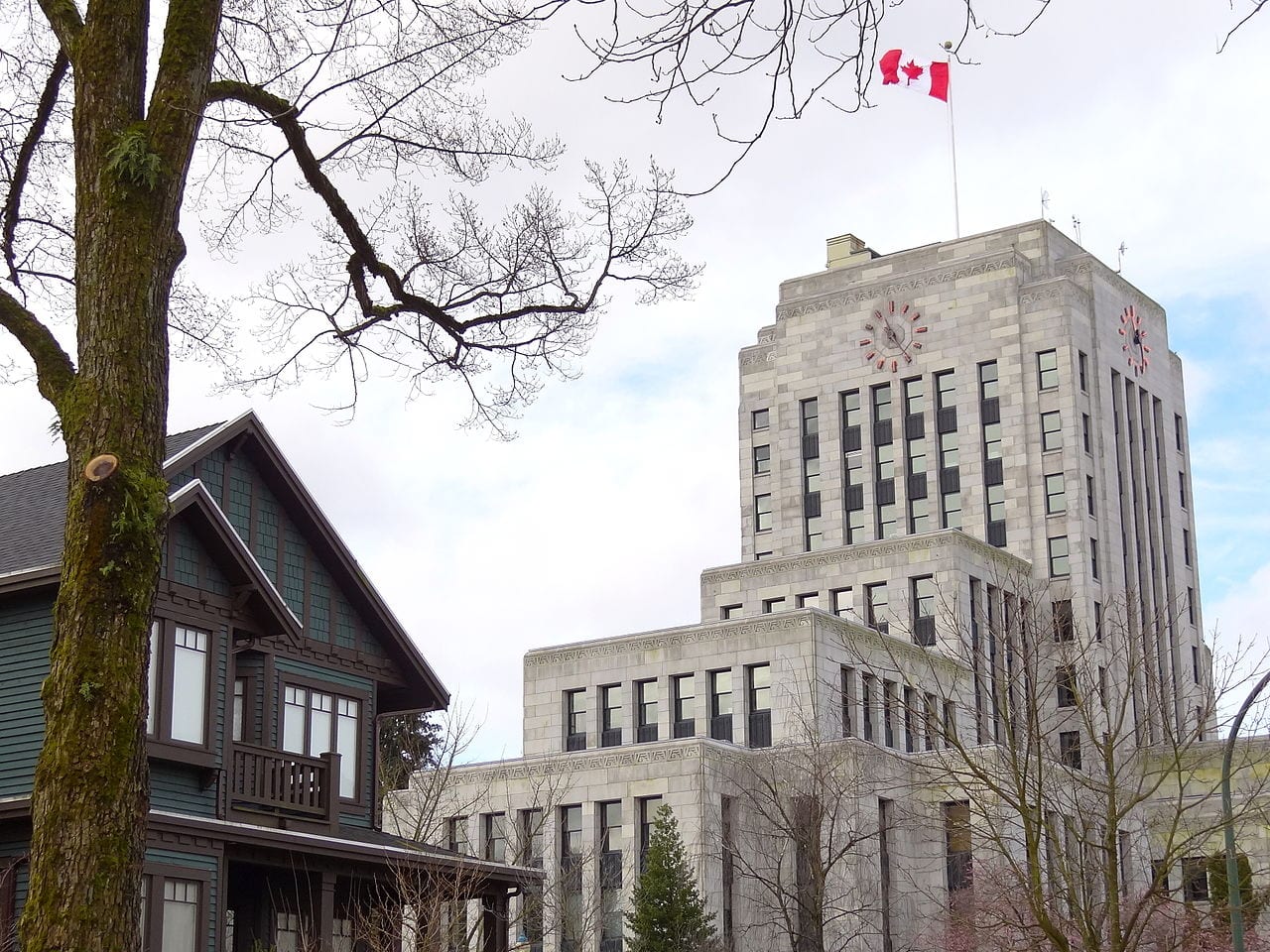 Image by Kelam via Wikimedia Commons

After paying the highest amount in the country, Vancouver’s cannabis retailers will be spending a lot less money on annual licensing fees.

On Tuesday, city council unanimously approved a motion for phased reductions of fees starting in 2022, based on staff recommendations, to bring cannabis retail costs in line with other businesses and support those trying to enter the regulated market.

Following the request of council in February, staff prepared a reduced-fee structure that recommends an annual cannabis licence fee of $13,500 in 2022 and a one-time application fee of $2,500.

In 2023, Vancouver city staff will return with further reductions to cost, including the consideration of a $5,000 retail fee. It will be an election year so the new council will have to decide if they’ll go ahead with that proposal.

The proposed annual fee is a 60-per-cent reduction from the $33,958 pot shops are paying now but would still be high compared to neighbouring municipalities.

According to the staff report, more than 80 per cent of licensed businesses in Vancouver pay an annual licence fee of less than $200. Chart via City of Vancouver

Speakers from the cannabis industry mostly expressed support for the motion during Tuesday’s meeting, arguing weed retailers want to be a part of the business community, but they “deserve their fair shake.”

All three industry speakers emphasized the need and urgency for transparency for where the revenues are spent.

“Today it was by far stretch the most transparency we’ve ever received,” Dutch Love’s Harrison Stoker said of the presentation and report.

While noting the relief lower fees would bring to retailers, Jaclynn Pehota, executive director of ACCRES, also expressed concern over the lack of guarantee for fees going down in 2023.

During the meeting, Coun. Rebecca Bligh acknowledged there wasn’t a guarantee but noted the price would be voted on in regards to that year’s budget.

“What we’re hearing from staff today is they feel the $5,000 covers, in terms of cost recovery model, it covers the cost to administer cannabis business licences,” she explained.

The phased approach, she said, allows the city to manage its budget.

Since 2019, cannabis retail licensing costs have dropped for the city. With fewer illicit sources, legal and property inspection fees have dropped while licensing processing has become more efficient.

Chart via City of Vancouver

The $33,958 annual retail licensing fee is a carry over from the 2015 Medical Marijuana-Related Uses bylaw, when Vancouver had to shoulder all costs of regulation. Post-legalization, the province took over all regulation and enforcement, but the fee stayed the same.