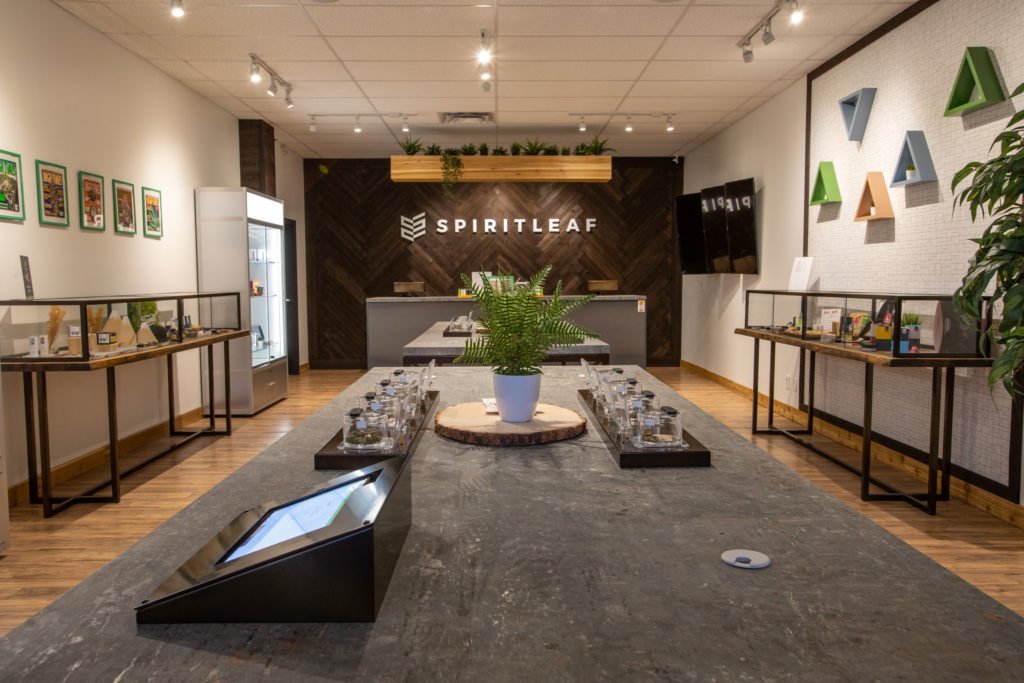 Spiritleaf in Vernon, BC. Image via Spiritleaf

Kelowna and Vernon are the latest B.C. municipalities to say they will lower the sky-high licensing fees cannabis retailers have had to pay over the past three years.

This week, officials from both cities confirmed or announced plans to reduce the fees.

At a regular meeting on Monday, Vernon city councillors voted to slash the application fee for a cannabis retail licence in half, to $2,500 from $5,000. They also agreed to lower the annual business licence fee in line with other retailers, with an annual rate between $115 and $800 depending on square footage.

The recommendations come from a staff report filed in December.

“From the perspective of resource utilization, the amount of administrative resources required for processing a typical retail cannabis store application is between that of a development variance permit and a zoning amendment application, which cost $1,100 and $1,400 respectively.”

He noted that both of those fees are being reviewed through the lens of a cost recovery or “user pay” model, which will likely lead to increased amounts in the future.

Currently, liquour stores pay a standard $25 application fee and a $639.22 annual licensing fee, according to the city’s bylaw.

“The change will likely occur later this year but the exact timing depends on when our new business licensing supervisor is hired and can bring the changes forward.”