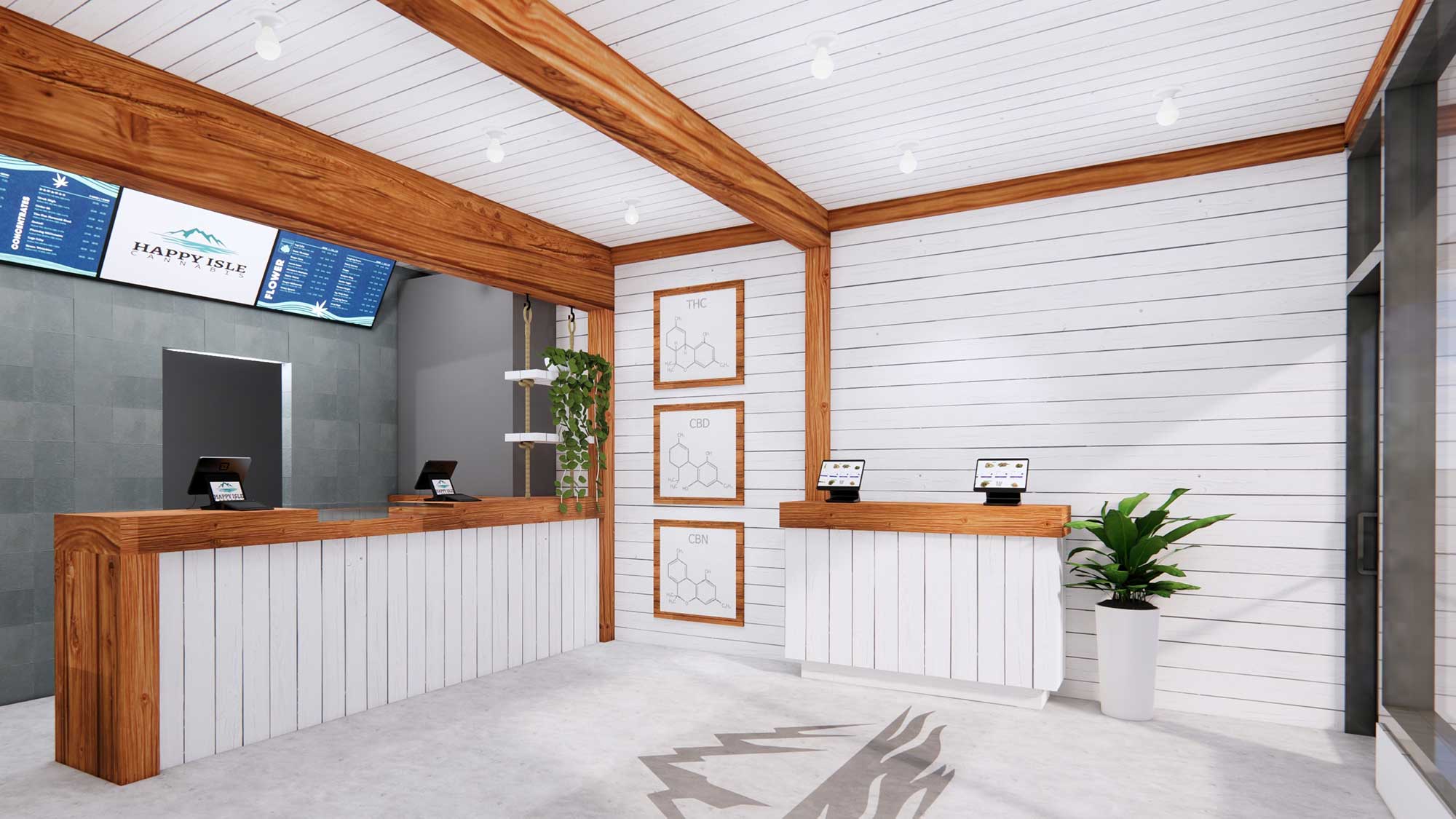 Happy Isle Cannabis will be located at 6609 Royal Ave. in Horseshoe Bay

The District of West Vancouver is continuing its cautious approach to licensing weed retail, as local officials green light just two pot shops out of pool of 10 potential stores in its first round of approvals.

Both of the successful applicants own the properties of the proposed stores, are heavily involved in West Vancouver’s business community and promise to include seniors-only shopping times.

The district’s policy allowed for up to four stores, but all of the other proposals were ultimately rejected.

During the meeting, council heard presentations from the applicants, all of which had previously conducted public engagement and published informational websites.

For Avenue Cannabis at 1453 Bellevue Ave., Tim Webb highlighted that he and his two business partners were West Van residents who wanted to enhance Ambleside’s business community.

The store will be a “boutique” experience that’s “intimate and accessible” to local demographics. 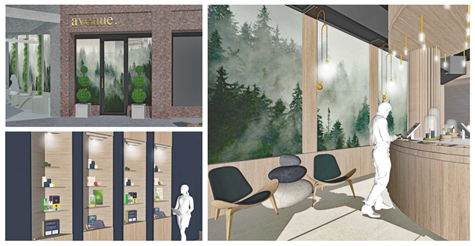 “We want to create a store that’s designed for baby boomers and seniors,” he said.

Though not required under regulations, staff at the store would need Selling it Right certification as well as completion of a cannabis sommelier course via CannaReps, a cannabis education company in Vancouver.

The Avenue applications garnered a large number of support letters, including from neighbouring businesses, several of which were also tenants in the co-owners’ building.

Webb noted the discreet frontage for the store, as well as seniors-only shopping hours.

Later in the evening, council heard from the owners of Happy Isle Cannabis, which currently has one operational location on nearby Bowen Island.

“We’re not a chain, we’re not a large corporation and we don’t want to be,” said co-owner Glenn Cormier, who owns a pub on Bowen and was recently appointed to the board of the West Vancouver Chamber of Commerce.

The plan for his store also boasted a “boutique” atmosphere, with private consultation times for seniors in the morning before regular hours.

His partner David Bellringer, who owns the property at 6609 Royal Ave., noted that 30 per cent of West Van’s population is over the age of 65.

Toward the end of the meeting, all voted in favour of Happy Isle with the exception of Coun. Bill Soprovich, who said there was a strong case for Weather Cannabis, another applicant in Horseshoe Bay. But council’s policy currently only allows for one store per business area.

Council was largely aligned on the store approvals, with Mayor Booth also advocating for some younger, more diverse operators.

Support for Avenue Cannabis was unanimous.

NV Cannabis at 2433 Bellevue received a lot of support, but a number of citizens also expressed concern as the property is attached to a residential complex.

Mayor Mary-Ann Booth voiced her support Nimbus Cannabis, citing a younger group of applicants that included a member from the Squamish Frist Nation, but no councillors supported her motion.

Coun. Sharon Thompson closed off the conversation, noting that two stores is a good way to start, and they would revisit further applications a year from now.

In this article:cannabis retail, West Vancouver