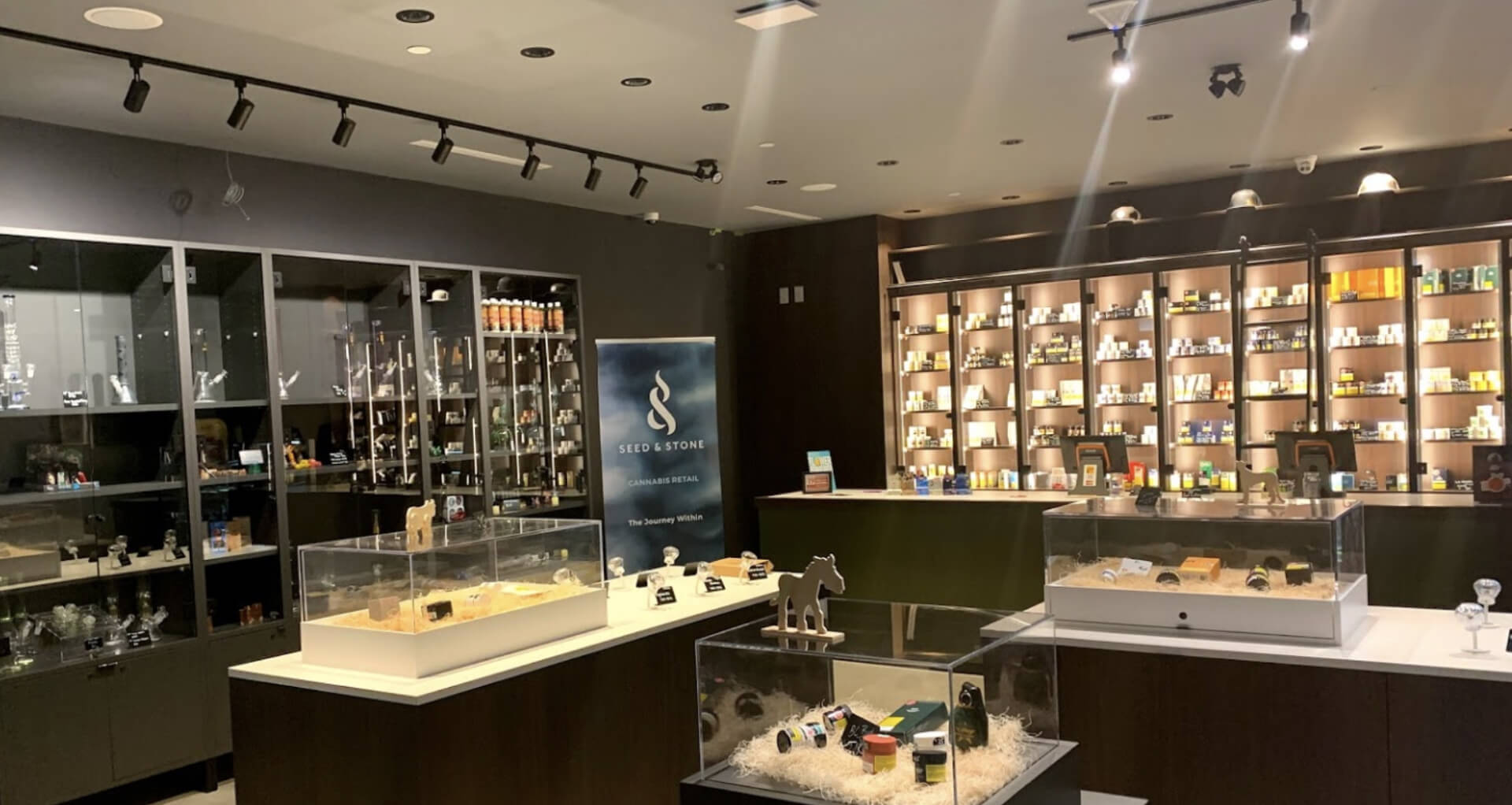 A staff report submitted in December recommended cannabis retailers pay a $280 fee, which would bring them in line with liquor stores. The staff report concluded that municipal costs associated with regulating the stores had gone down, so a fee reduction was appropriate.

But council wasn’t comfortable with such a sharp reduction, considering that the shops are quite lucrative and there are costs attributable to various city departments related to cannabis consumption.

Coun. Stephen Andrew proposed the amended figure, saying it would bring them in line with neighbouring municipalities.

But Coun. Ben Isitt spoke out against the motion, arguing staff should conduct further analysis to determine a fee that fully accounted for the revenue of the stores and their impact on the community. He said that the fee should perhaps be raised closer to Vancouver’s cannabis retail fee of $13,500. 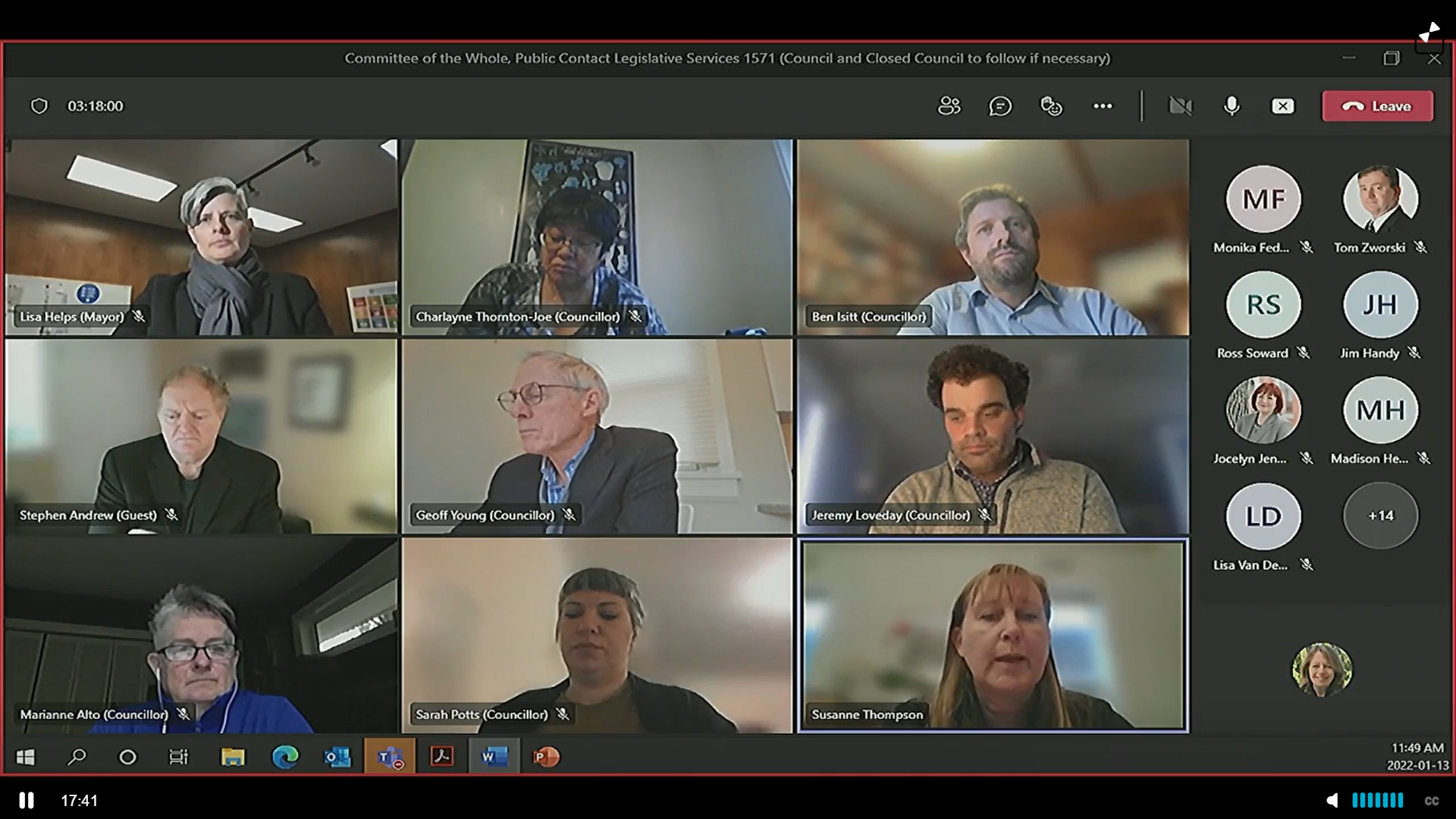 City councillors voted Thursday around noon to lower the fees for cannabis stores in the city. Screenshot by Nick Laba

Andrew responded by asking if then staff should also review fees for sectors like cigarettes, and even chewing gum for the complete impact those products have.

Coun. Jeremy Loveday noted that most cannabis consumers and operators carry themselves in such a way that doesn’t negatively impact the community.

The amended motion for pot shops to pay $3,500 this year, and $2,000 in following years with the potential to reexamine the issue, was passed with only Isitt dissenting. 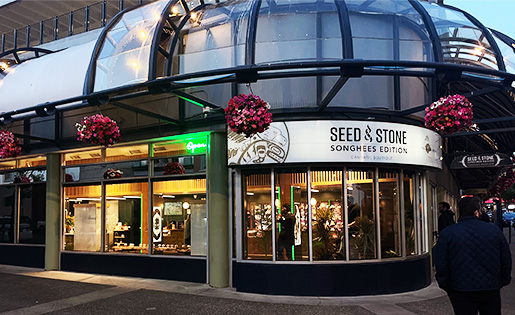 A cannabis store in Downtown Victoria. Photo via Seed & Stone

The staff report also recommended amending a bylaw that would allow cannabis stores to “beautify” their windows like other retailers, without obstructing view for security reasons, which was carried in the same motion.

The City of Vernon voted earlier this week to slash its pot shop licensing fees.