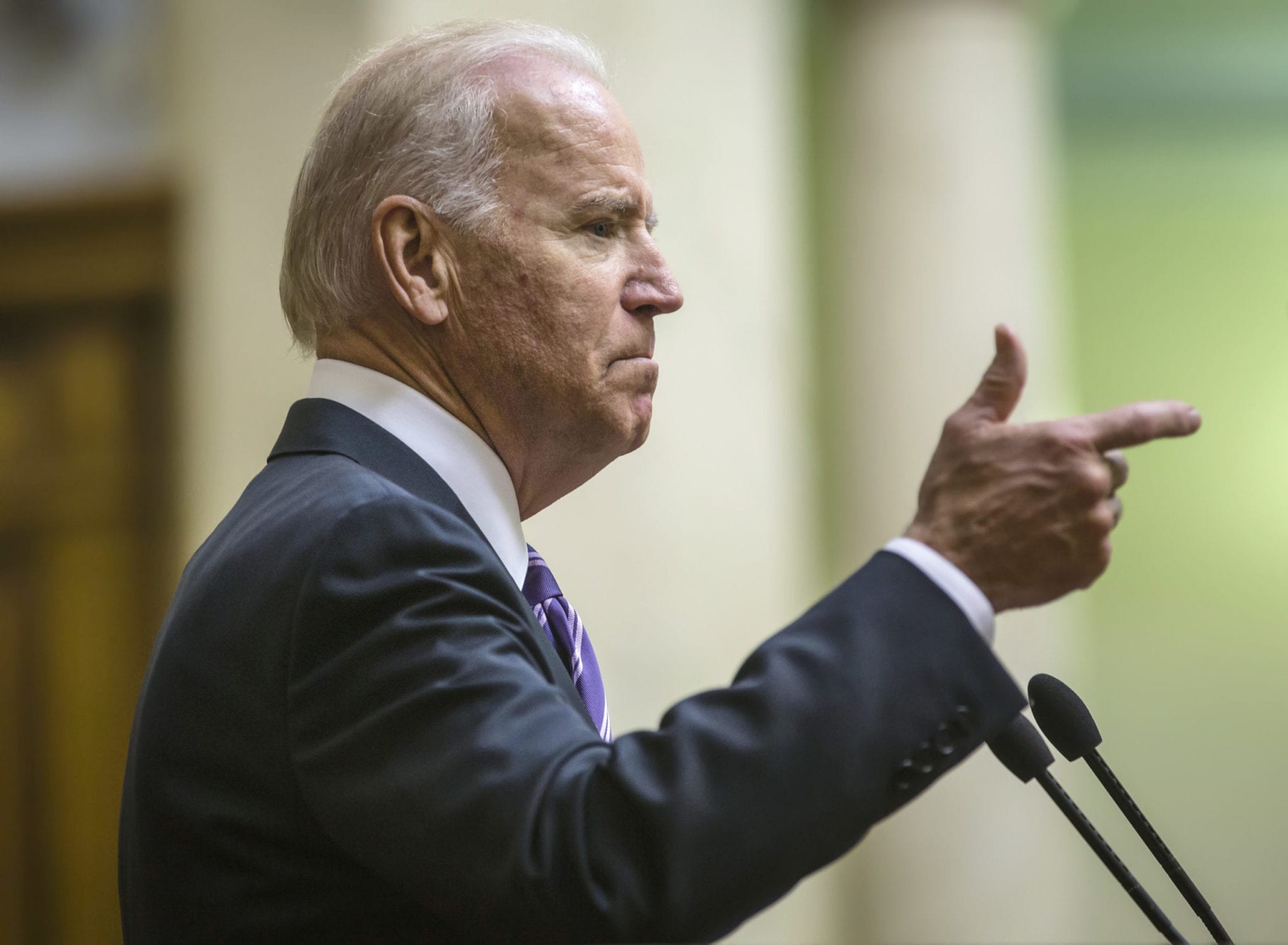 KIEV, UKRAINE - Dec 08, 2015: Vice president of USA Joseph Biden during his speech in the Verkhovna Rada of Ukraine, Kiev

Biden, who supports expunging pot possession convictions, told a Las Vegas town hall meeting on Saturday he couldn’t support the federal legalization of weed because it could lead to other, harder, drug use, according to Business Insider.

“The truth of the matter is, there’s not nearly been enough evidence that has been acquired as to whether or not it is a gateway drug,” Biden said. “It’s a debate, and I want a lot more before I legalize it nationally. I want to make sure we know a lot more about the science behind it.”

It’s a surprising move from the Democratic leader hopeful, as 11 of his competitors support legalization and three others support formally allowing states to make their own laws, according to Politico. Biden’s top competitors for Democratic nominee, Bernie Sanders and Elizabeth Warren, both call for cannabis legalization, cannabis conviction expungement and an overhaul of federal drug policies.

Biden is the only Democrat who supports decriminalization but not legalization.

Biden fought for harsher sentencing on cannabis charges for decades

Biden’s decades-long legislative career as a foot soldier in America’s war on drugs might have something to do with how out of touch he is to the harms of cannabis prohibition, Akwasi Owusu-Bempah, University of Toronto associate sociology professor said. 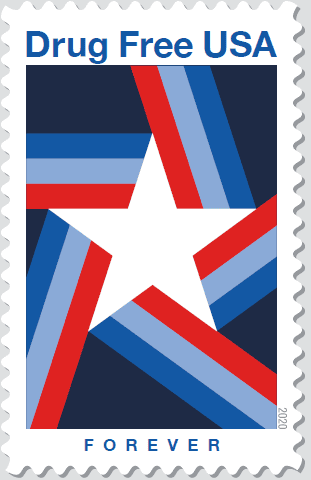 The narrative that cannabis is a morally corrupt thing is deeply entrenched in American culture, like in this stamp recently released by the United States Postal Service.

As an expert on the intersections of race, crime and criminal justice Owusu-Bempa actually agrees with Biden on one thing.

Whenever, wherever cannabis is illegal small pot possession charges make up the bulk of drug arrests and, despite cannabis being a widely used drug across socio-economic and racial backgrounds, it is only ever the poor and non-white people who are busted for possession, he said.

Biden is therefore likely signalling one of two things, Owusu-Bempah added. He’s either showing how out of touch he is with the disproportionate harms of prohibition or he is trying to appeal to centrist or right-leaning Democrats who do not support cannabis legalization.

Introducing cannabis reform is tricky for any politician because years of prohibition have woven the idea that cannabis is immoral deep into people’s minds, explained Dan Malleck, Brock University associate professor of health sciences. When Americans (and Canadians) talk about cannabis as a gateway drug they are really talking about how weed will lead to other morally corrupt behaviours, which will damage the moral fabric of America, Malleck said.

“When you hear people talk about cannabis as a gateway drug they’re looking at cannabis the same way people used to look at alcohol during prohibition. They gave it a character, so alcohol was the demon rum which was personified as destroying the nation,” he said.

In places where cannabis has been legalized a lot of legwork has gone into destigmatizing its use, like focusing on health benefits for seniors or helping soldiers deal with PTSD, Malleck said.

This could help lay the groundwork for American cannabis legalization, as hemp-derived CBD health products are ramping up across the country and gaining acceptance. But this could just as easily create a pushback when CBD falls short of all of the things it has been promised to do, Malleck added.

Canadians should be careful to not feel smug when watching the American presidential hopefuls jockey for votes with cannabis legalization platforms, Owusu-Bempah said. Canada has yet to expunge the criminal records of minor possession charges, which many American states and municipalities have done despite the drug remaining federally illegal. 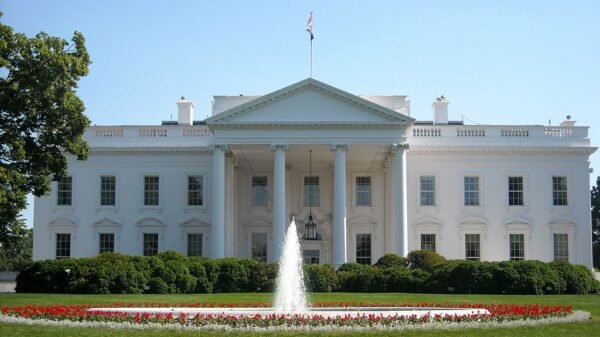 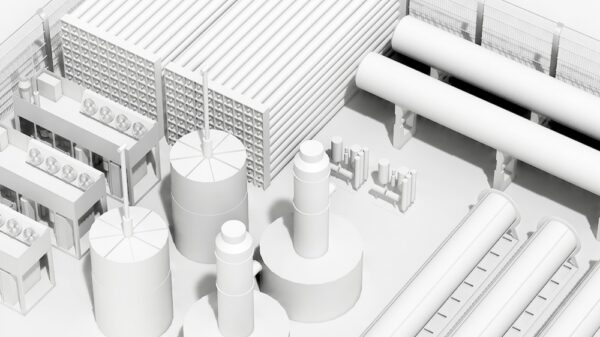 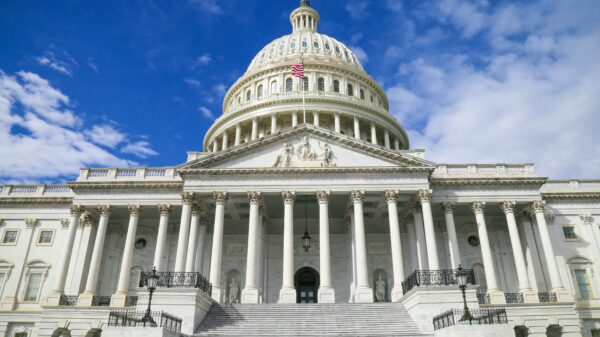