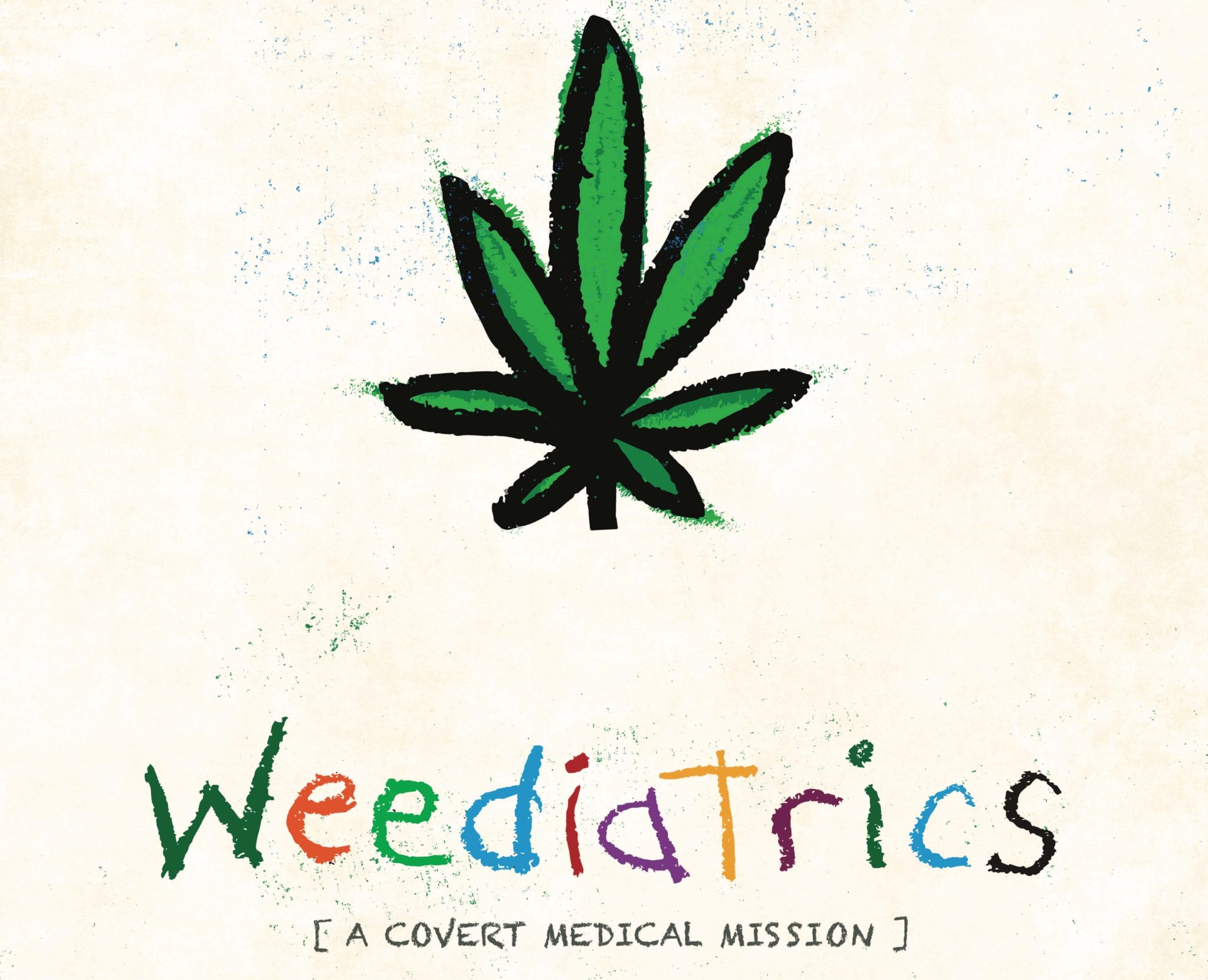 A bold new documentary is turning the lens on the the damage American cannabis prohibition and uneven state-level medical marijuana legislation does to parents with desperately sick children.

“Weediatrics: A Covert Medical Mission,” by director John Ehrhard follows a group of underground parents who will do whatever it takes to get effective medication for their kids, even if that means breaking federal law and risking Child Protective Services stripping them of all parental rights.

Produced by Open Water Studios and OAKZ Media, the documentary explores how for thousands of families in the United States medical cannabis is the only safe option known to stop seizures, prevent children on the autism spectrum from self-mutilation and to ease side effects for children living with cancer.

Cannabis remains illegal on a federal level in America, despite 34 states having some form of marijuana legislation as of 2019. And parents, who are working to do whatever it takes to save their children, are caught in a dizzying web of stigma, a broken healthcare system, politicians unwilling to push back against misinformation and old legislation, according to the film.

“The fact that the federal government is making us choose between breaking the law and helping our child—or watching them suffer—is absurd,” said one father in the documentary.

His daughter, Kara, was born with cerebral palsy and diagnosed with autism in kindergarten. To stop her from violently hitting herself in the face and head, sometimes for 12 hours on end, her parents first turned to debilitating high doses of anti-psychotics. But reaching the end of their ropes, they switched to medical cannabis.

It’s a medication which has revolutionized their daughter’s life, but also one that runs the risk of landing them a potential life sentence and losing custody of her.

For possession of three month’s worth of his daughter’s medication Richardon risks being sentenced anywhere from 10 years to life in prison.

Cannabis remains a schedule 1 drug in America, which means the government considers the drug without medical benefits and at a high potential for abuse. Other drugs on that list include heroin, peyote and LSD,or lysergic acid diethylamide.

“We’re not smugglers. We’re just moms who are getting medicine for our kids who are really struggling,” said another parent in the documentary.

Each family featured in the film is unique, but the same story of struggle tumbles out from each of them: sick and disabled children in need of effective medication and parents who are forced to evade police and CPS to support them.

The documentary isn’t just about cannabis but rather the larger context of available medicine and a drug prohibition that harms children.

“The war on drugs made doctors very afraid of cannabis. The fact that children in America might need cannabis for autism—same as with epilepsy—and the federal government restrains the doctors from giving them something that is helpful is what is known as a medical crime,” said Psychiatrist Alan Flashman in the documentary.

The film has been submitted to numerous festivals across the United States and will screen its world premier later this year.