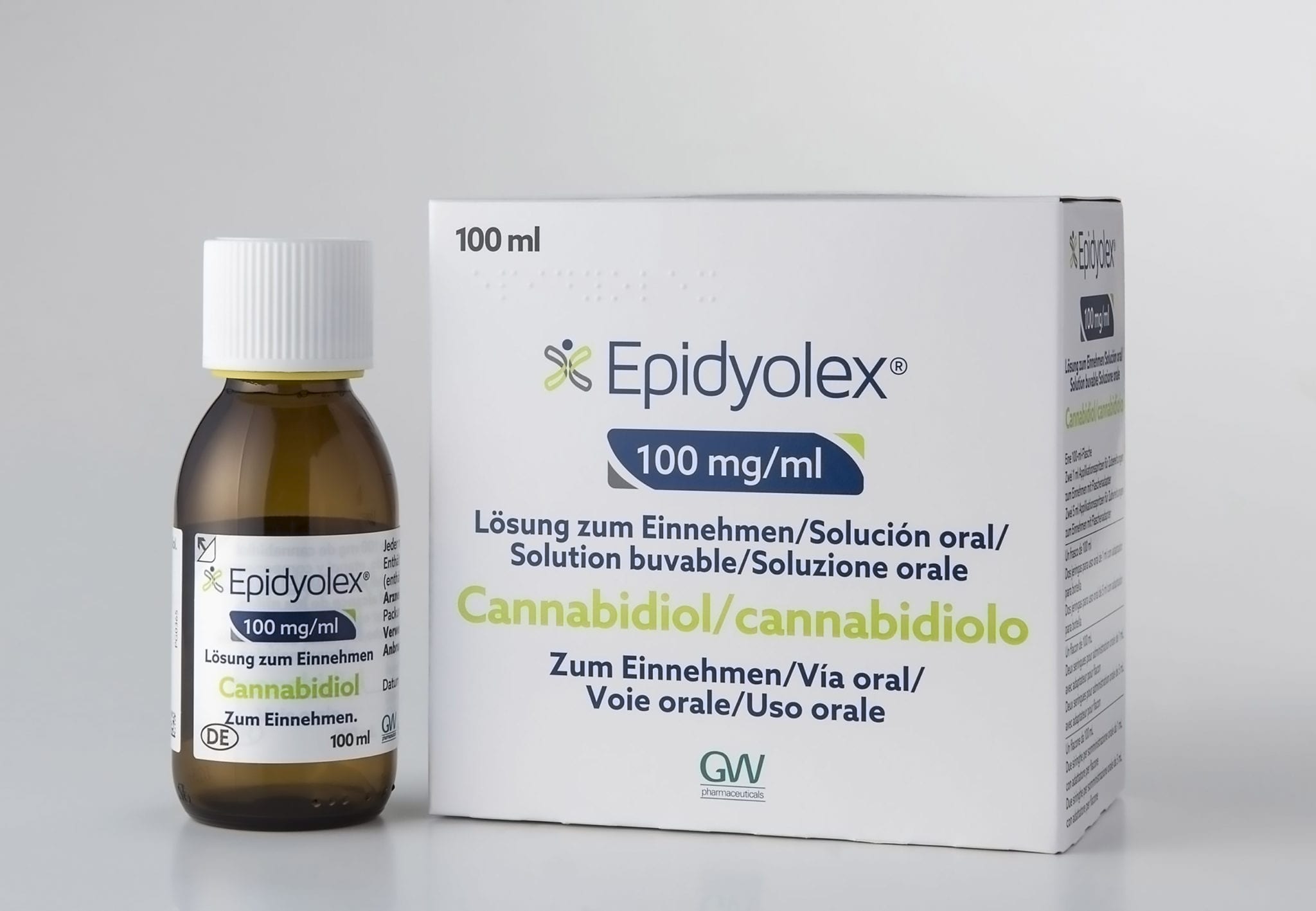 The European Commission approved Epidyolex for seizures associated with two rare and severe forms of Lennox-Gastaut syndrome or Dravet syndrome for patients aged two years and older, the company said in a release.

The approval allows GW Pharma to sell its drug — a cannabis-derived CBD oral solution that doesn’t cause a high — in all 28 countries of the E.U., as well as Norway, Iceland and Liechtenstein.

“This approval is the culmination of many years of dedication and collaboration between GW, physicians and the epilepsy community,” GW CEO, Justin Gover, said in a statement. “We believe patients and physicians deserve access to rigorously tested and evaluated cannabis-based medicines, manufactured to the highest standards and approved by medicines regulators, and we are delighted to be the first to offer this solution to the epilepsy community.”

In June 2018, the drug was approved by the U.S. Food and Drug Administration for the same two conditions, where it is marketed as Epidiolex. About 15,000 young people have been treated with the CBD-based medicine in the U.S., according to The Guardian.

Two months ago, the European Medicines Agency’s Committee for Medicinal Products for Human Use recommended approval of Epidiolex. The European Commission decision for the oral CBD medicine was based on results from four randomized, controlled Phase 3 trials, which produced data from 714 patients.

GW Pharmaceuticals recorded US$68.4 million worth of Epidiolex sales in the quarter ended June 30, as the company saw a strong uptake in new patient enrollments since its launch. The second-quarter sales more than doubled from the previous quarter and blew analysts expectations away helping the company post revenues of US$72 million in total.

GW previously said it plans to launch the drug in France, Germany and the U.K. by fiscal Q4, with launches in Spain and Italy to follow in 2020.

Typically, European countries that have legalized medical cannabis prioritize prescriptions of medicines that have gained marketing authorization over products without proven efficacy. This mean GW will enjoy an advantage over its competition that are selling medical marijuana products that haven’t gone through clinical trials and gained EU approval.

Epidiolex generated sales of $101.9 million in the first half of 2019, and the company will be in position to see more record sales figures as it enters the EU.

To further bolster growth, GW is conducting Phase 3 trials to see if the drug can treat Rett syndrome, a debilitating genetic disorder.

CBDV is another non-psychoactive cannabinoid found within medical cannabis that the company is conducting trials as well. GW Pharma could potentially develop a drug from the compound to treat autism and epilepsy.

GW Pharma grows cannabis and manufactures its drugs in the United Kingdom.