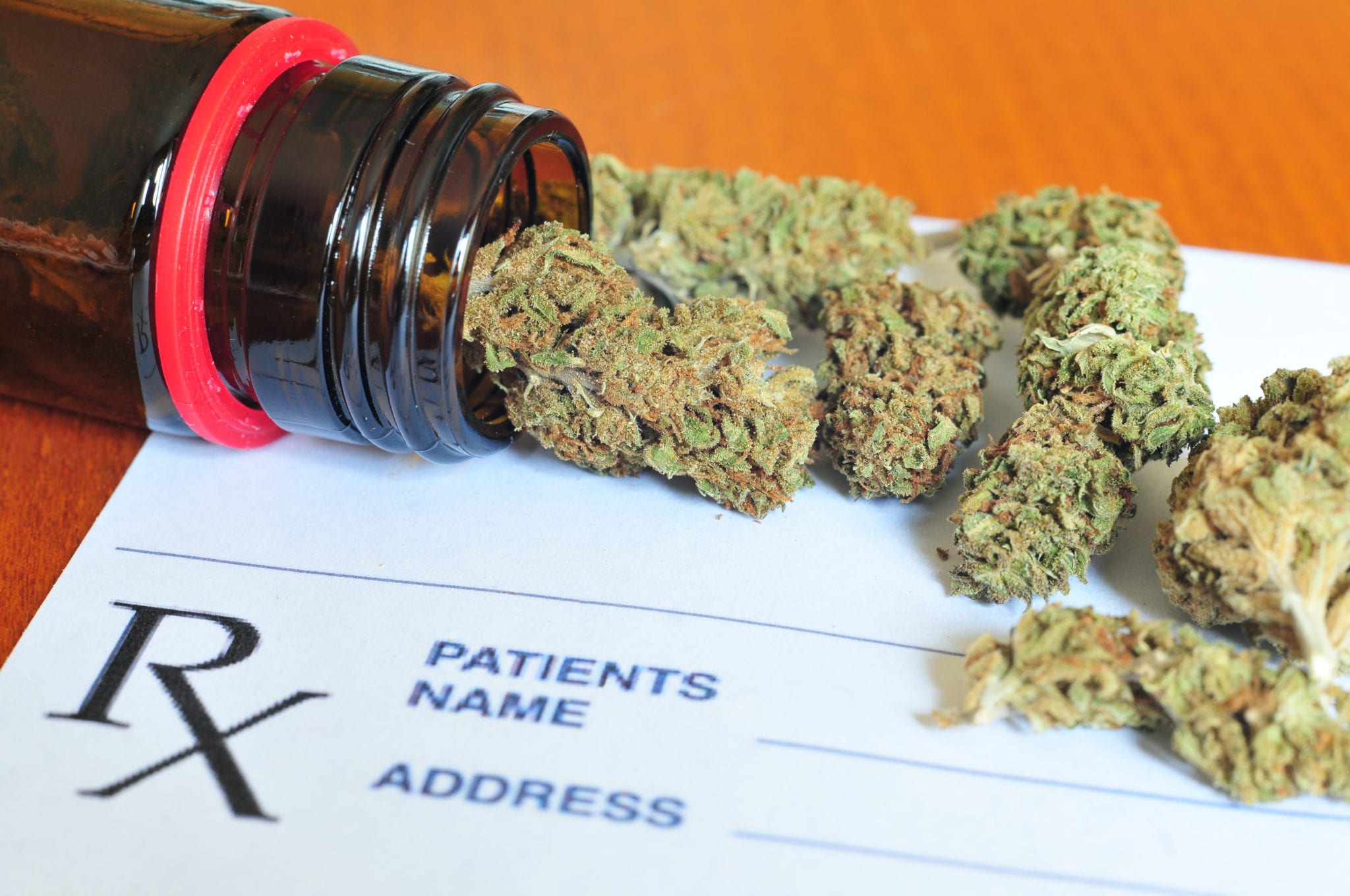 The Lone Star State made some big steps in cannabis legislation this week after making a breakthrough decision to allow hemp production. Texas, the second largest state by land mass, made the legal distinction between hemp and marijuana, and is expected to be a large producer of hemp. The state will also now allow CBD products on store shelves.

State lawmakers wanted to add a larger number of conditions on the list, but including more increased the chance of the bill failing to pass. For conservative Texas, these moves are still seen by advocates as steps forward for cannabis legislation.

Connecticut’s Board of Physicians recently agreed to expand the conditions of its medical marijuana program as well. It added Interstitial cystitis, Intractable Neuropathic pain, Medial arcuate ligament syndrome, Tourette syndrome and Vulvodynia and vulvar burning. The additions still need to be approved by the Regulations Review Committee but with more than 30 conditions already covered in the program, there clearly has been a desire to grow the program to help meet the needs of patients.

One condition that might be added at a later date is chronic pain, which physicians said is too broadly defined and needs further discussion before being included onto the list of approved conditions.

Connecticut isn’t a large market for medical marijuana with the program serving just 30,000 patients. Neighboring Massachusetts has a broader medical cannabis program, which could draw out-of-town patients, but it is still illegal to carry cannabis over state lines.

In other news, Ohio lawmakers rejected using marijuana as a possible treatment option for multiple conditions, including opioid use disorder, depression and insomnia. Although advocates are pushing for medical pot to help the opioid problem in the state, the medical board cited a lack of proof:

This is a science-based board. And the last thing we want to do is grasp at something to solve this crisis that may exacerbate it in a way that we’re not aware of because we don’t have the science behind it.

While some evidence was given to show marijuana was effective in treating those three conditions, the board didn’t feel there was enough evidence to justify an approval.  If medical marijuana was approved to treat opioids but didn’t help, then it wouldn’t be possible to undo their decision.

Although there is anecdotal and suggestive evidence for marijuana to treat a range of medical conditions, a lack of concrete proof means lawmakers and physicians often take a conservative approach and deny it until more evidence is available.