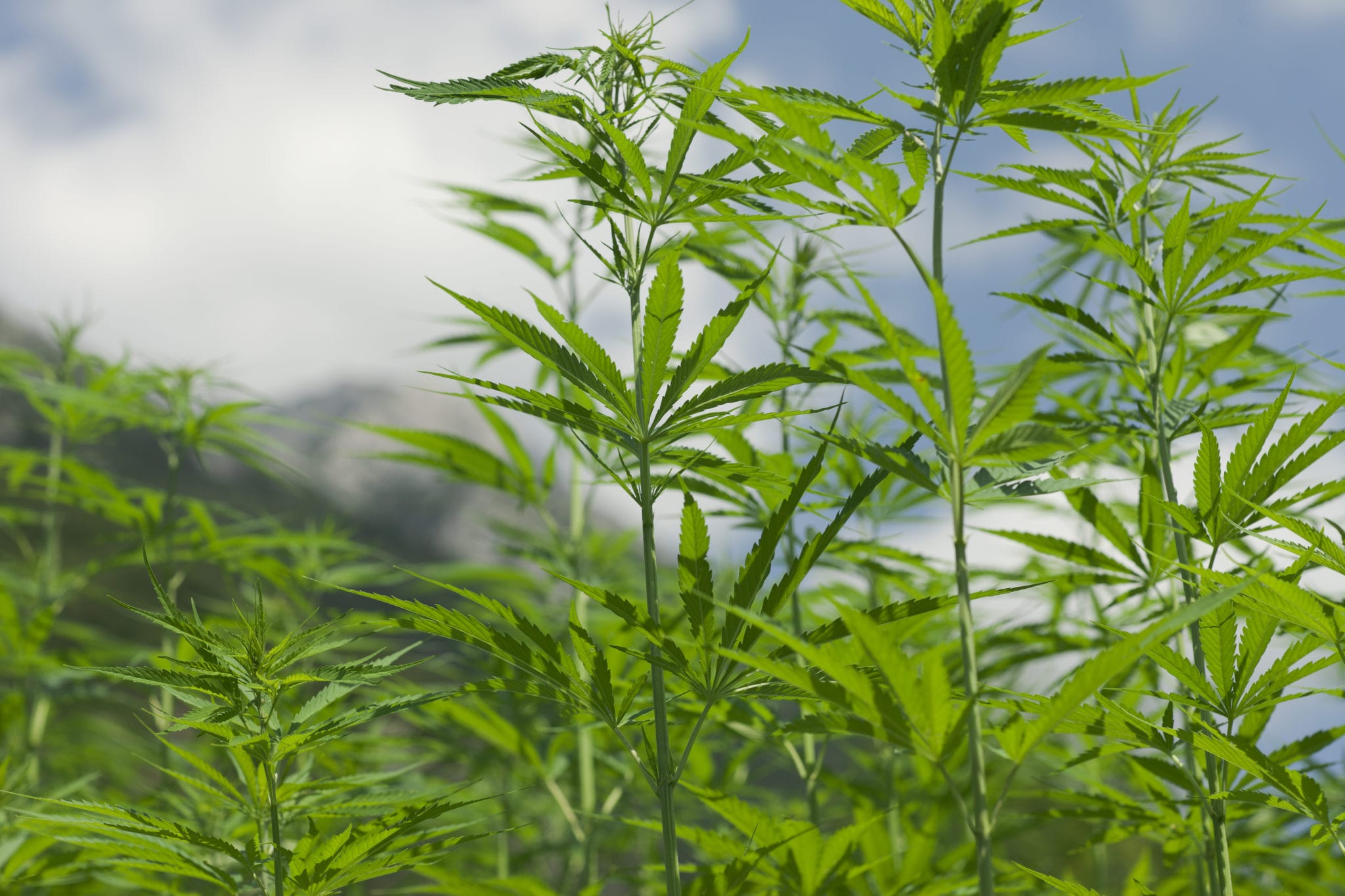 Texas is making progress on cannabis on two fronts this week. First, Gov. Greg Abbott signed a new bill Monday to allow hemp to be grown by farmers as an industrial crop, and it also clears way for the sale of CBD products. Second, Texas lawmakers have passed a bill to expand the state’s medical marijuana program and Abbott has until Sunday to approve the measure into law.

Although the U.S. farm bill legalized hemp-derived CBD at the federal level, states are required to submit plans to the federal government relating to hemp before being able to legally sell it. And the new law approving hemp in Texas gives the state the framework to now allow cultivation and the sale of hemp products.

Texas has been slow to move on cannabis-related issues and prior to signing the bill, the state didn’t even distinguish hemp from marijuana. But now the policy framework is laid out, it’s a big step forward for the second largest state in the country in terms of land size.

The potential for hemp farmers appears to be for the taking now, and although hemp products appeared on store shelves prior to the law, it will make it easier for companies to operate now that compliance issues are no longer a concern.

“The Texas Legislature got at least one thing right this session when they legalized hemp. Finally, Texas farmers are no longer cut out of this lucrative agricultural market. Plus, Texans are now free to use CBD without fear of arrest.”

Approval of hemp-derived CBD and other products is a good first step for Texas, but advocates hope for more progress on cannabis issues in the state’s future.

Texas lawmakers passed a bill last month that would expand the medical marijuana program by offering a wider range of health conditions it can treat and make the process less onerous to get a prescription for cannabis.

While supporters of HB3703 believe Abbott will approval the bill, it still remains possible he could veto it. And the new law has seen serious resistance, including from Lieutenant Governor Dan Patrick who believes it would create a “slippery slope” for further legalization.

However, medical marijuana is booming in Oklahoma, and the state has created the opportunity for Texans to get a temporary license in the neighboring state. And Colorado may be a further drive away for cannabis users but a much easier path to buy pot.

Texas is the second most populated U.S. state with more than 28 million residents. And the Lone Star State could prove to be an important domino in cannabis legalization efforts by encouraging other conservative states to follow and expand their medical marijuana programs. 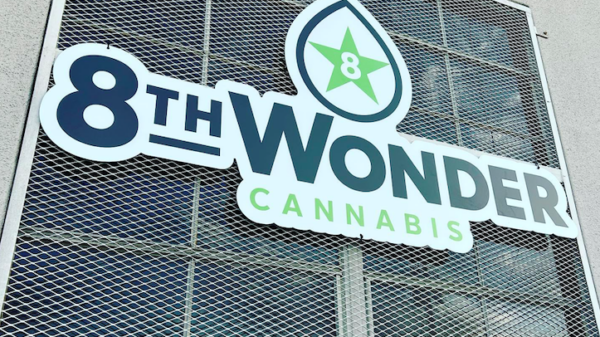 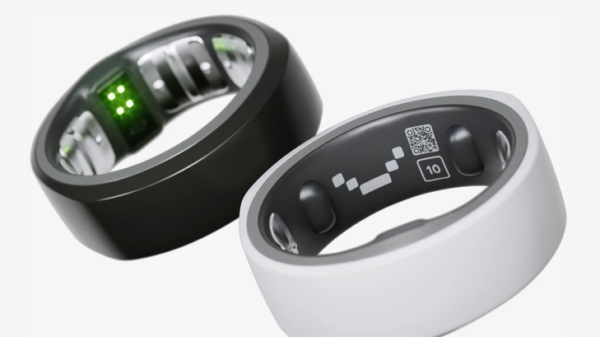 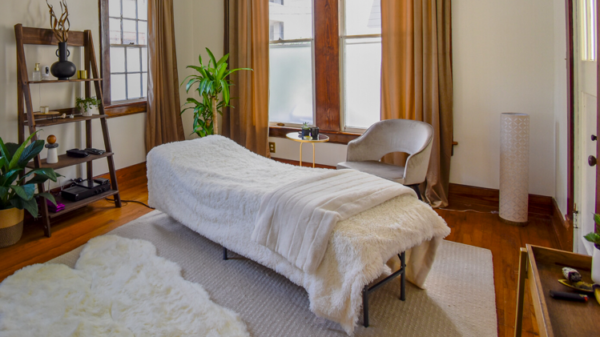