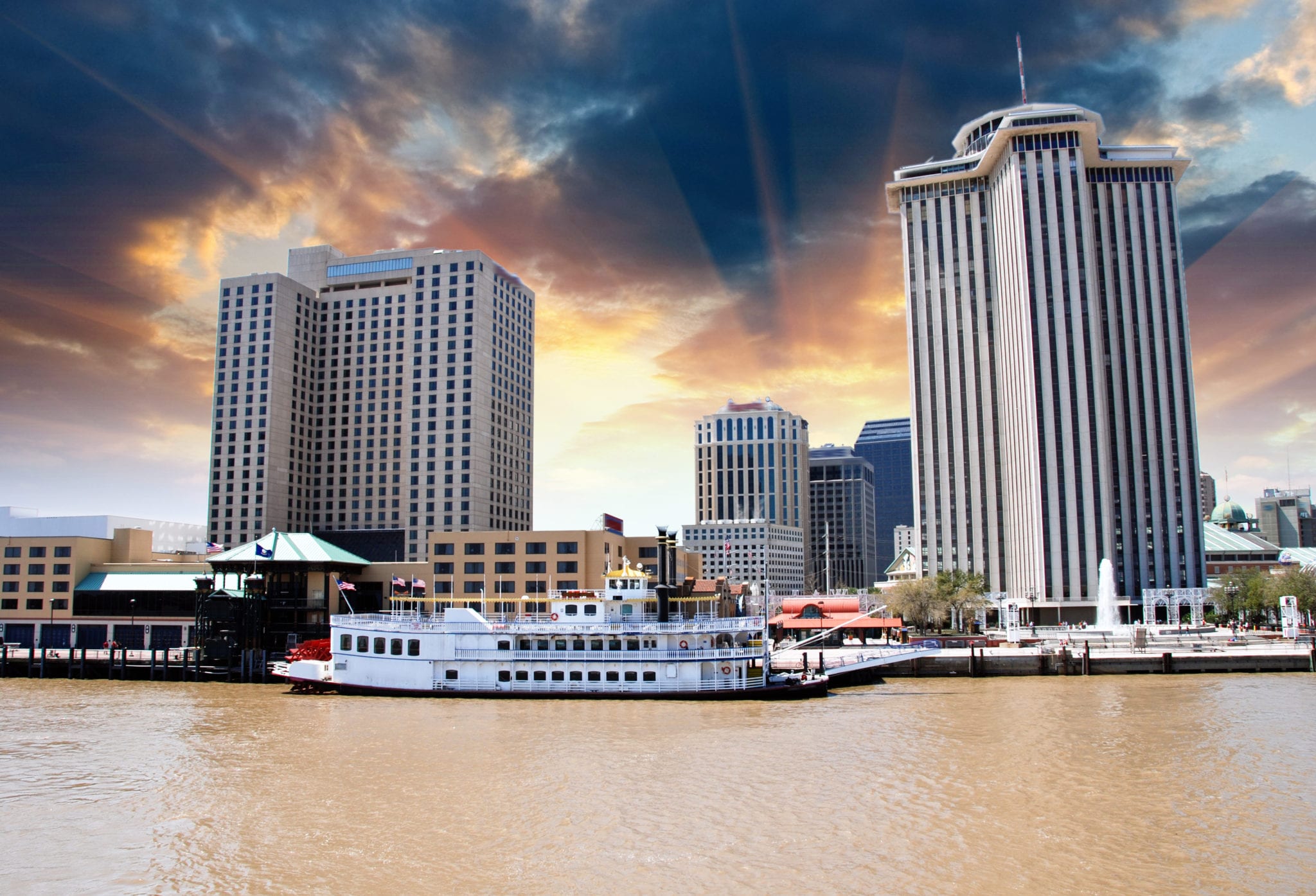 It’s the first Deep South state to go green on medical marijuana and will join the 33 other states with legal therapeutic cannabis programs. Although pot is still illegal at the federal level, the U.S. Congress passed an amendment in June that blocks the Department of Justice from interfering with state-run legal cannabis programs.

The Pelican State will allow only cannabis oils, capsules, liquids, topical products, not dried flower or vape products, and the two pot firms will work with Louisiana State University and Southern University to cultivate the medical marijuana — the  only two agricultural centres authorized to grow the medical-grade cannabis.

“For the first time, medical cannabis patients in Louisiana have access to safe, tested products with formulations designed to improve their health and wellbeing,” Davis said in a release.

Louisiana Senator Fred Mills, who has a background in pharmacy and sponsored the medical cannabis law, told The Associated Press he never dreamed it would take four years to get the medical program launched. He said on more than one occasion he received “difficult calls” from residents suffering from serious conditions like cancer or seizures.

“The toughest thing has been not being able to give people a definitive timeline that they could make plans for,” Mills said.

The long wait was caused by a regulatory standoff between GB Sciences, LSU, and state regulators in Louisiana’s agriculture department, AP reports. Marijuana advocates blamed the state agency for creating the regulatory gridlock, while the state department claimed GB Sciences and LSU began moving cannabis plants into its facility before they obtained the proper permits to do so.

Southern University severed ties with its first cultivation partner, which delayed its cannabis production. Southern’s new grower Ilera Holistic Healthcare only planted its first crop roughly three weeks ago and doesn’t expect the first harvest to happen until fall at the earliest.

Randy Mire, owner of Capitol Wellness Solutions, a Baton Rouge dispensary and one of nine opening statewide, said he has hundreds of patients lined up to access the plant for its touted medical properties.

“We’re super-excited. The first patient will be getting medical marijuana here,” Mire told AP on Aug. 6.

Patients seeking medical marijuana will need a certified physician to give them a recommendation. There are currently only 88 doctors that are authorized to write prescriptions.

Advocates are calling the move a small step that will help Louisianans in need of medical cannabis, but are critical of the long wait, the limited initial supply, and the high prices for the cannabis products. CBD tinctures will come in at US$90, while THC extracts will cost up to US$200. Prices are expected to come down, and supply to increase as the state’s medical marijuana program gets established.

The complete list of treatable conditions for medical cannabis in Louisiana include: