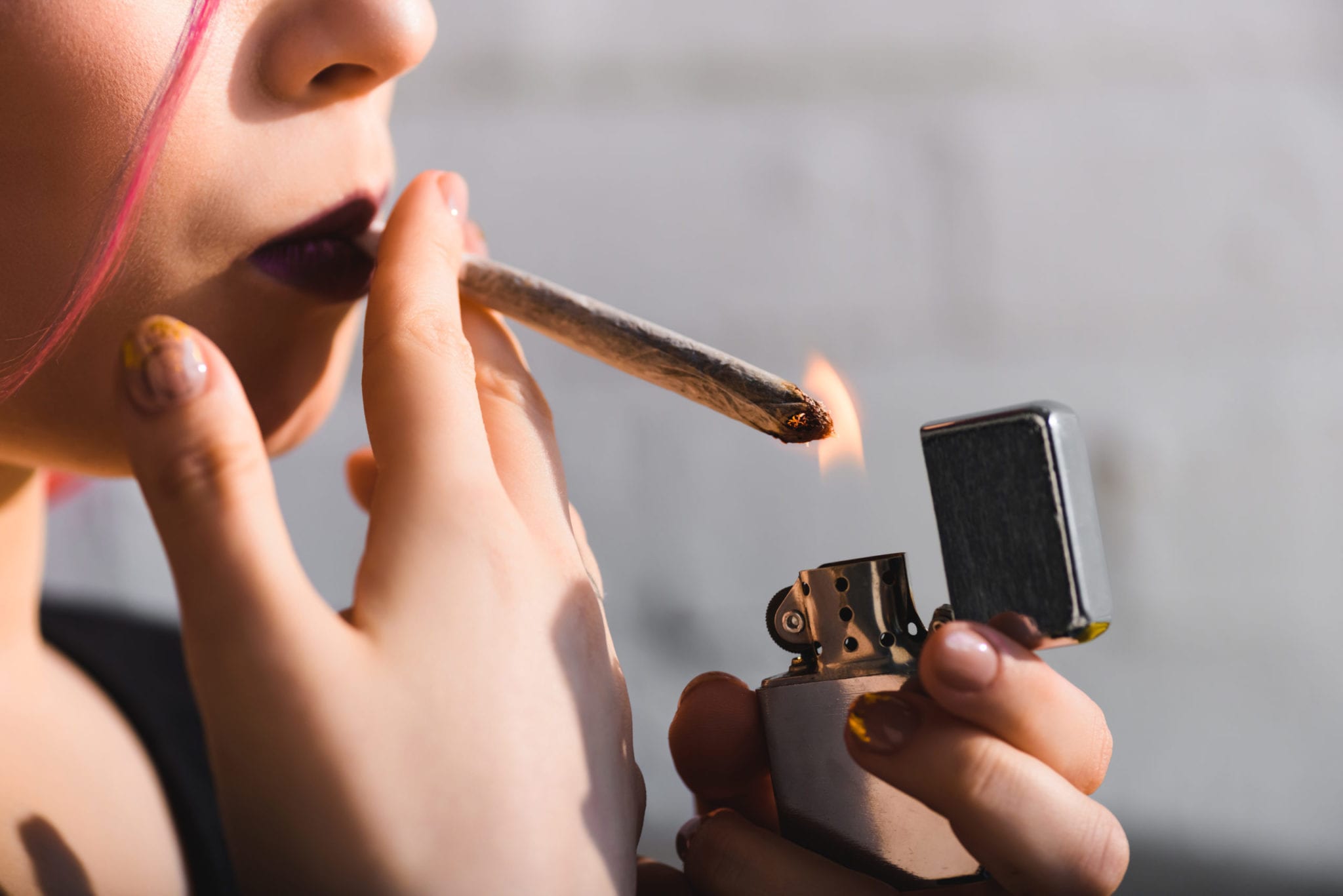 There has been a rise in cannabis use and a small uptick in addiction among adults and teens, a new study assessing the social impact of recreational pot legalization in the U.S. suggests.

But the study’s authors said the results aren’t an argument against legalization.

Researchers of the report, published in JAMA Psychiatry, observed data on cannabis use between 2008 and 2016 and found rates of problematic use among teens and adults over the age of 26 rose faster in the first four states to legalize recreational cannabis — Colorado, Washington, Alaska, and Oregon — than in other states.

“This is the first national study to look at the impact of legalization of recreational marijuana use,” said Magdalena Cerda, a drug policy expert at New York University and the study’s lead author. “This is a really important piece in helping us understand how to legalize it in a way that puts systems in place that will deal with the prevention and treatment of marijuana use disorder.”

The data was collected from 505,796 respondents of the National Survey on Drug Use and Health, which used audio-based, self-reported interviews to reduce concerns about confidentiality.

Frequent use was defined as using weed for 20 days or more each month. The study used a classification of cannabis use disorder from the fourth edition of the Diagnostic and Statistical Manual of Mental Disorders (DSM-IV), which is defined by tolerance, dependence and how it interferes with one’s life, both at work and socially.

“Although occasional marijuana use is not associated with substantial problems, long-term, heavy use is linked to psychological and physical health concerns, lower educational attainment, decline in social class, unemployment, and motor vehicle crashes,” the authors of the report wrote.

Rates of cannabis use or addiction did not appear to change among people aged 18 to 25 in the first four states that legalized during the same time frame.

Among those aged 26 or older, past-month frequent use rose by 23 per cent, and past-year problematic use jumped by 37 per cent. 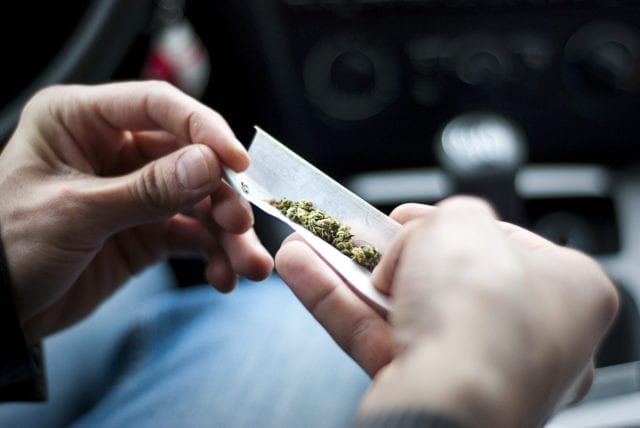 Among adults aged 26 or older, past-month marijuana use after legalization was 26 percent higher than in non-recreational states. Past-month frequent use rose by 23 percent, and past-year problematic use increased by 37 percent.

However, the research team warned the findings were reliant on self-reported cannabis use and it’s possible more people were comfortable reporting following legalization because of increased social acceptability.

Study’s impact on the industry, legalization

Although the study showed problematic use was on the rise in the states that had legalized pot, Cerda said it doesn’t mean the research builds a moral case against legalization.

“I don’t think these findings suggest states shouldn’t legalize cannabis,” Cerda noted. “Obviously there are lots of benefits. But we have to pay attention to how it should be regulated to prevent public health harms.”

He said while legal drugs like alcohol claim up to 88,000 deaths a year in the U.S., no one talks about banning it altogether. Therefore, tighter regulations and education programs are needed to avoid those unintended consequences for cannabis like those of alcohol, according to Cerda.

Ont., Canada-based pot giant Canopy Growth (TSX:WEED) partnered with drug awareness groups in May 2019 to create digital tools that are aimed towards improving education and encourage open dialogue youth, parents and teachers about cannabis use.

Last June, the Trudeau government earmarked $15.2 million in to support community-based education on the risks of using cannabis. Ottawa has also set aside $25 million to fund various cannabis studies, including a number of cannabis education and harm reduction messaging for youth. 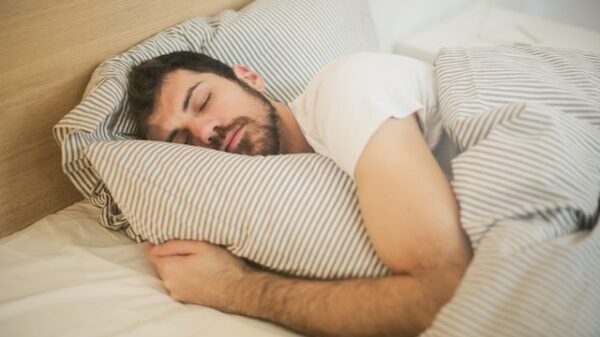