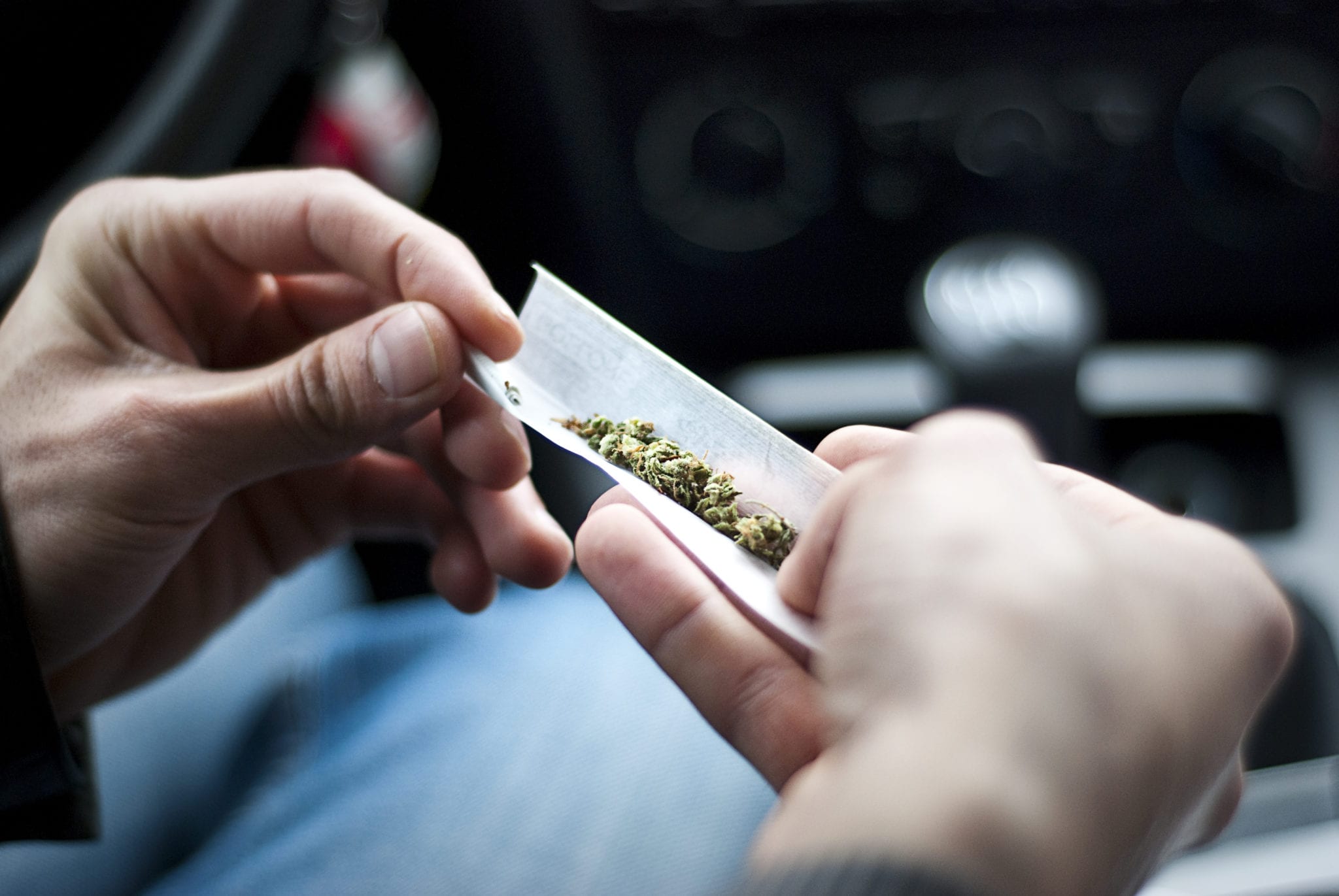 The Canadian government is earmarking $15.2 million to support community-based education on the risks of using marijuana across the country.

The Trudeau government is earmarking $15.2 million to support community-based education on the risks of using marijuana. The federal government announced Monday the money will be split between 13 different organizations across Canada to raise awareness on the harms associated with cannabis use.

The programs will be geared towards young people, pregnant and breastfeeding women, and other at-risk segments of the population.

The government’s latest move comes on the heels of several studies showing the dangers of cannabis among teens and pregnant women in society as legalization extends in many jurisdictions.

The investment will provide tools, resources and training to medical professionals, educators, indigenous and other groups as well.

Legalizing marijuana presents new challenges, and medical professionals and community leaders want to spread awareness that cannabis is still a drug and can be a dangerous substance in certain circumstances.

I am pleased that the Government of Canada continues to support community-based and Indigenous organizations across the country that are helping to educate the public about cannabis.

These newly funded cannabis public education and awareness-building projects will allow for the development of much-needed resources that will serve Canadians, including populations that are at greater risk.

Ottawa said it will invest more than $100 million in total over the next six years into the education, awareness and surveillance of cannabis. One past initiative targets the risks of using nicotine vape devices, which have seen an increase in reports for being dangerous and even exploding.

Good move by the government, although it may be a little late

Critics of cannabis legalization often point out that passing legislation and supporting the industry growth has taken priority over public safety and education. Although Canada has taken a more cautious approach than U.S. states that have legalized the drug by issuing strict regulations and a slower rollout after it became legal last fall, it still has to work backwards to fill in the gaps regarding research and education. Cannabis has been prohibited in society for so long that it made it nearly impossible to conduct scientific, peer-reviewed research.

But as the rollout ramps up with edibles and derivatives products coming to store shelves this winter, and while supply issues ease, the Canadian government will need to also boost education efforts to keep citizens informed of potential cannabis risks. Canada only needs to look at Colorado and Washington, which both legalized adult use since 2014, as examples of the burdens on society cannabis reform can take, and proceed with caution to allow the adult market to flourish safely.