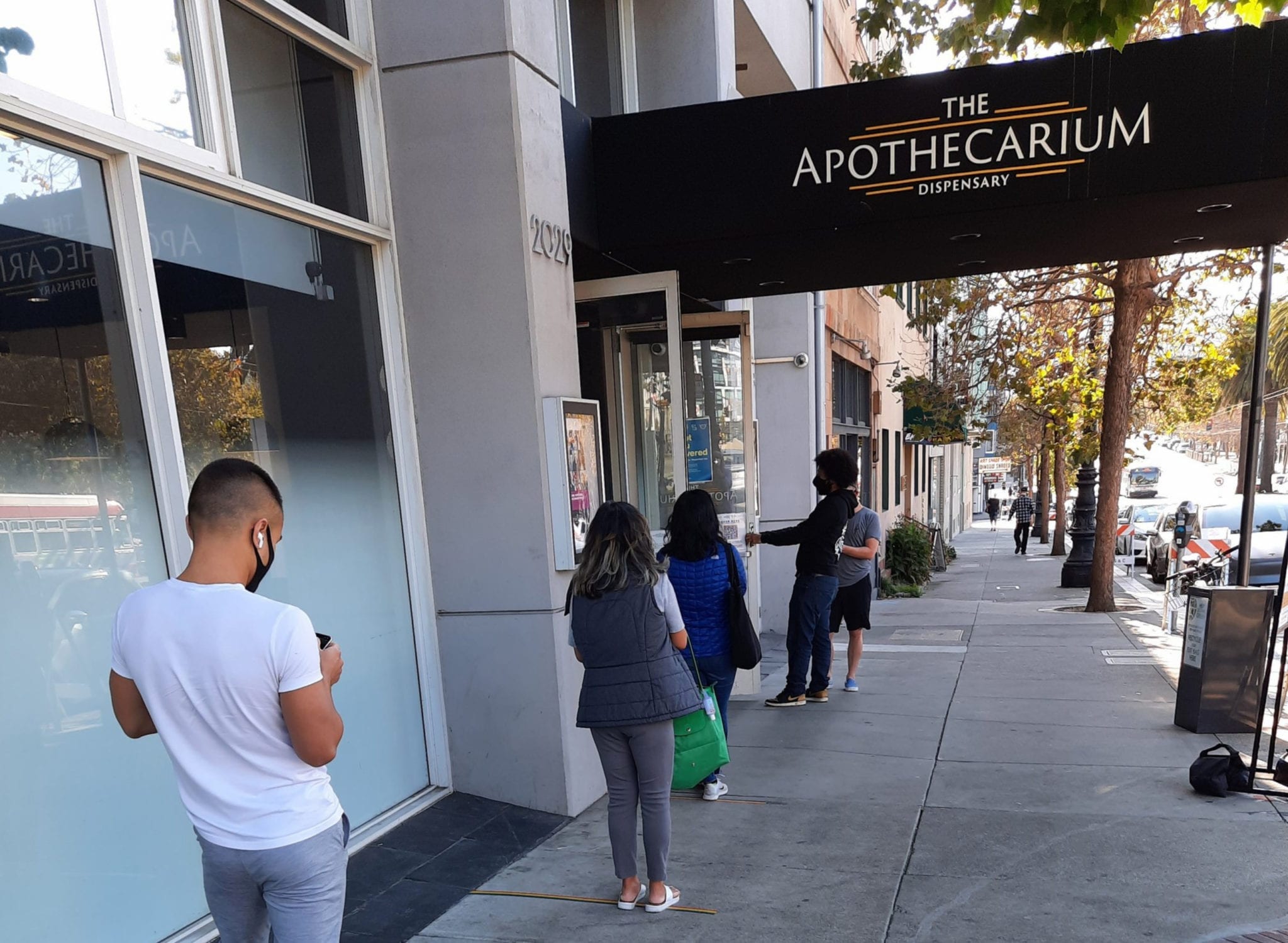 Tax revenue from legal adult-use cannabis in the 10 American states that recorded sales last year amounted to US$2.7 billion, with significant portions going to public programs and local government, according to a new report from the Marijuana Policy Project.

The advocacy group’s report lists the varying state tax structures, as well as total revenue generated each year that adult-use sales have been legal and additional information on how the revenue is being distributed.

Eighteen states have enacted laws legalizing, taxing and regulating weed for adults. Eight of the laws passed in 2020 or 2021, and in seven of those states, licensing and tax collection haven’t started yet.

Cannabis tax revenues have increased in Colorado, and every other state, each year since legalization. Chart via Marijuana Policy Project

“What will be interesting to see are some of the long-term trends and differences among states that tax by price, by weight, by potency, or some combination of those methods,” he tells Mugglehead in an email. “There is speculation that the price-based taxes will eventually see lower revenue returns as the price of cannabis falls, but so far, we only see year-over-year increases in every state.”

“The potency tax in New York’s law is also fairly novel and something to keep an eye on.”

However, some states are raking in significantly more tax revenue than others.

Washington, with its population of 7.6 million, a retail tax rate of a whopping 37 per cent and 6.5-per-cent sales tax, earned US$614 million in 2020 tax revenue from adult-use cannabis — that’s around US$81 per person, the most in the country by far. That outpaces the state’s liquor tax revenue, even though many more people consume alcohol than weed.

States steadily trend to make more tax revenue over time, but Washington’s still way ahead of America’s other most mature market, Colorado. With its population of 5.8 million, 15-percent wholesale tax and 15-per-cent special retail tax, the Centennial State earned US$362 million — around US$62 per person.

Theses figures don’t account for municipal taxes, the report notes, with cities like Denver which takes an additional 5.5-per-cent tax. 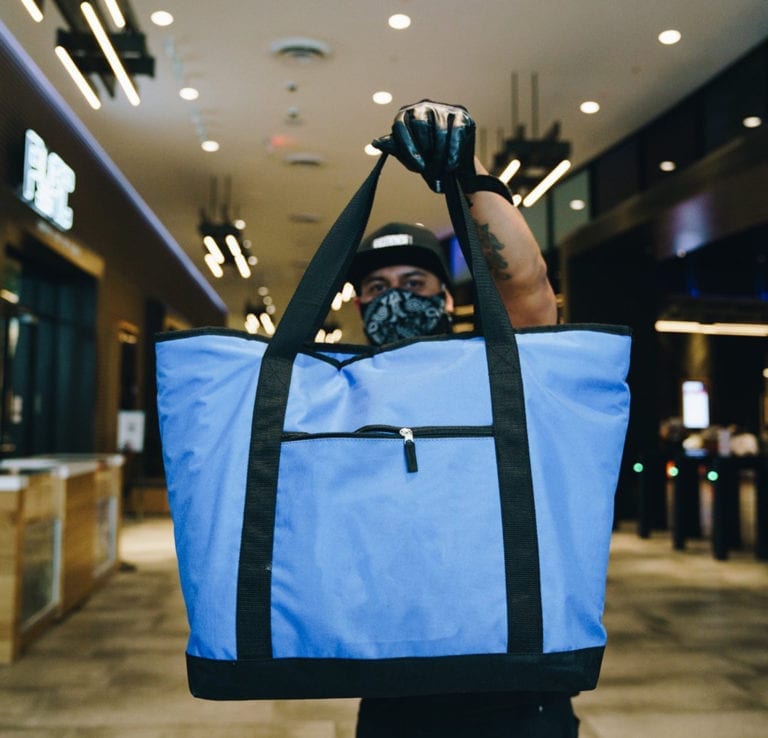 Planet 13’s SuperStore, touted as the world’s largest dispensary, accounts for around 10 per cent of Nevada’s cannabis sales. Press photo

Although its per-capita average is 27 per cent lower than Washington’s, Colorado’s weed tax revenues are still the country’s second-highest. In any case, both states siphon a significant portion of those earnings to the public good.

In Washington, for every US$1 billion in revenue collected from the cannabis sales tax, nearly US$600 million is funneled into public health initiatives, including a fund that provides health insurance for low-income families.

As of April 2021, US$404.5 million of total revenue went to improving Colorado’s public school system. All the other state cannabis programs divert a non-trivial amount to the public good, as well.

California and its population of 39.5 million brought in over $US1 billion in cannabis tax revenue, an annual increase of 62 per cent. Its tax rate is US$9.25 per ounce for flower or US$2.75 on trim, with a 15-per-cent excise tax and a 7.25 per cent standard sales tax.

In its first legal year, Illinois’s 12.7 million people generated $175 million in weed tax revenue, with a 7-per-cent tax at wholesale, 10–25 per cent at retail depending on potency and a 6.25 per cent standard sales tax.

In addition to investing 20 per cent of that revenue into mental health services, Illinois directs 25 per cent of the funds to its Recover, Reinvest, and Renew Program, which supports local organizations in developing programs that benefit disadvantaged communities.

According to the Department of Finance, Canada is on pace to generate around C$410 million in cannabis excise taxes for the fiscal year ending in March, with the federal government taking 25 per cent and provinces 75 per cent.

The funds are supposed to be shared with municipal governments, but only Ontario and Quebec have flushed out agreements. Cities and towns in other provinces continue to plead for their share. Most provinces also charge additional sales taxes.

Tax revenues in Canada are intended to go toward legalization efforts and enforcement. None is required to fund public programs.

The profits from Quebec’s provincial cannabis monopoly go to its Cannabis Prevention and Research Fund, to support its mission of selling weed without encouraging its use and stopping illegal sales.