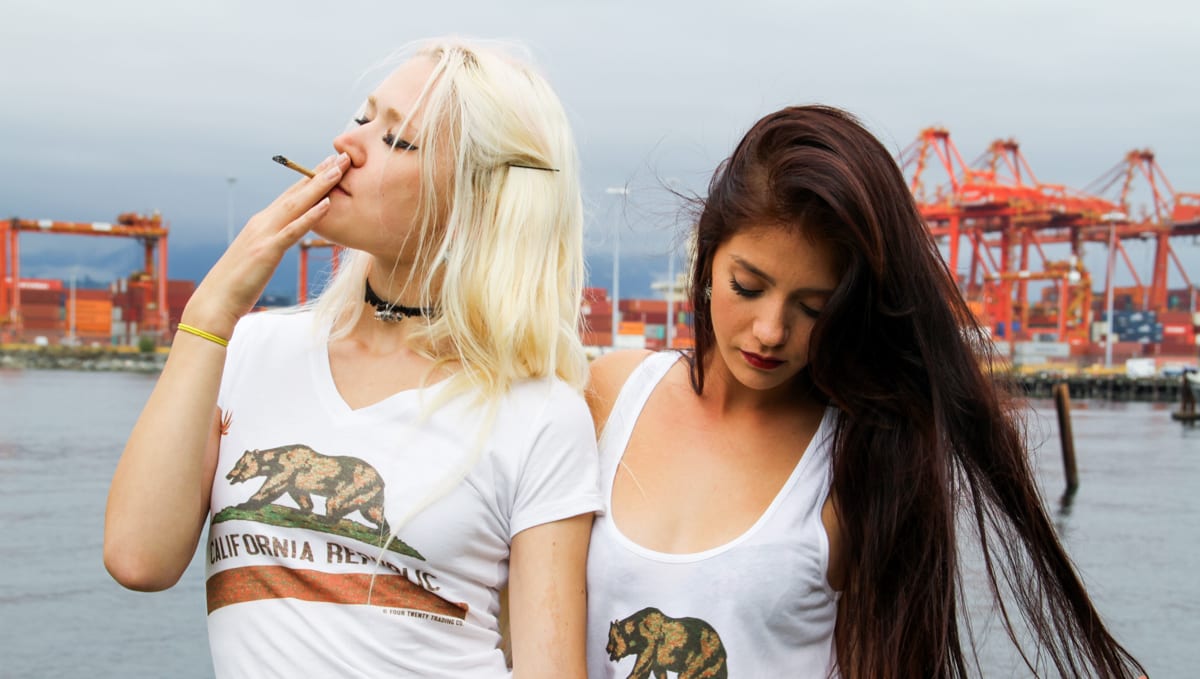 More women across generations are buying legal weed products each year, with Gen Zers leading the pack with a 151 per cent increase in year-over-year sales growth.

That’s according to Seattle-based cannabis data firm Headset, which held a webinar on the topic Tuesday. In the session, experts in the field discussed how the consumer landscape has changed in terms of consumer demographics.

However, Headset says two-thirds of cannabis consumers are men: Last year, men spent more than twice the amount of money on recreational weed than women.

According to CEO Cy Scott, his firm has collected over US$14 billion dollars worth of transaction data from 9.3 million customer records. Demographic information is pulled from loyalty programs at dispensaries where they have client profiles that include gender and age.

Year-over-year sales growth has a very stable correlation to age. Data via Headset

In 2020, adult-use sales to men totalled US$5.6 billion, while women spent US$2.7 billion. But in relation to 2019, Headset reports year-over-year sales to women increased by 43 per cent, compared to 37 per cent sales growth to men.

Women were associated with higher growth rates than men across every generation, led by Gen Z females, the demographic of adults aged 21–24.

“I think it is a pretty safe assumption to make that female customers will make up at least one third of the total cannabis recreational sales by the end of this year,” he added.

The data was collected by Headset Insights, the company’s real-time market intelligence division. It gathers information from retail point-of-sale systems in California, Nevada, Colorado and Washington.

To provide more accurate data, Headset says it avoids the use of surveys and direct questioning. Instead, it collects information directly from transactions.

On the other hand, sales to all generations have been increasing, with the exception of the silent generation — aged 76–93 — which contracted by 18 per cent over the 2019–2020 period.

Headset hypothesizes the age-related decline is due to the impact of Covid and how age groups place cannabis at different levels of importance.

“Younger customers may see it more as an integral part of their life, whereas older customers who are less likely to risk exposure may have seen it more as a luxury or occasional purchase,” Ashley says.

Overall, sales to Gen Zers increased 127 per cent, followed by millennials with an increase of 46 per cent, Gen X with 29 per cent and baby boomers with 5 per cent.

“Gen Z really stands out,” Ashley continued. “That customer segment has new customers ageing into the market every day by having their 21st birthday.” Unsurprisingly, Headset expects growth in this demographic to continue.

In Tuesday’s webinar, Headset director of analytics Liz Connors outlined how cannabis sales demographics are affected by a product’s branding. She contrasted branding from products using different approaches to appeal to particular generations and how some generations, like millennials, would even pay more for a product that suits their branding needs and identity.

“The core of Gen Z is the idea of manifesting an individual identity,” Connors says. “So consumption for them becomes a means of self-expression as opposed to say, for example, buying or wearing a brand to fit in with the norms.”

She mentioned there are generational differences depending on the value consumption has in their lives.

“Gen Z prefers to buy products as an expression of themselves while millennials prefer to consume experiences,” Connors added.

Millennials can also be driven to buying products as an expression of status, she continued, mentioning marketing that uses words like “luxury” and “premium” as well as using crystal ashtrays in advertising.