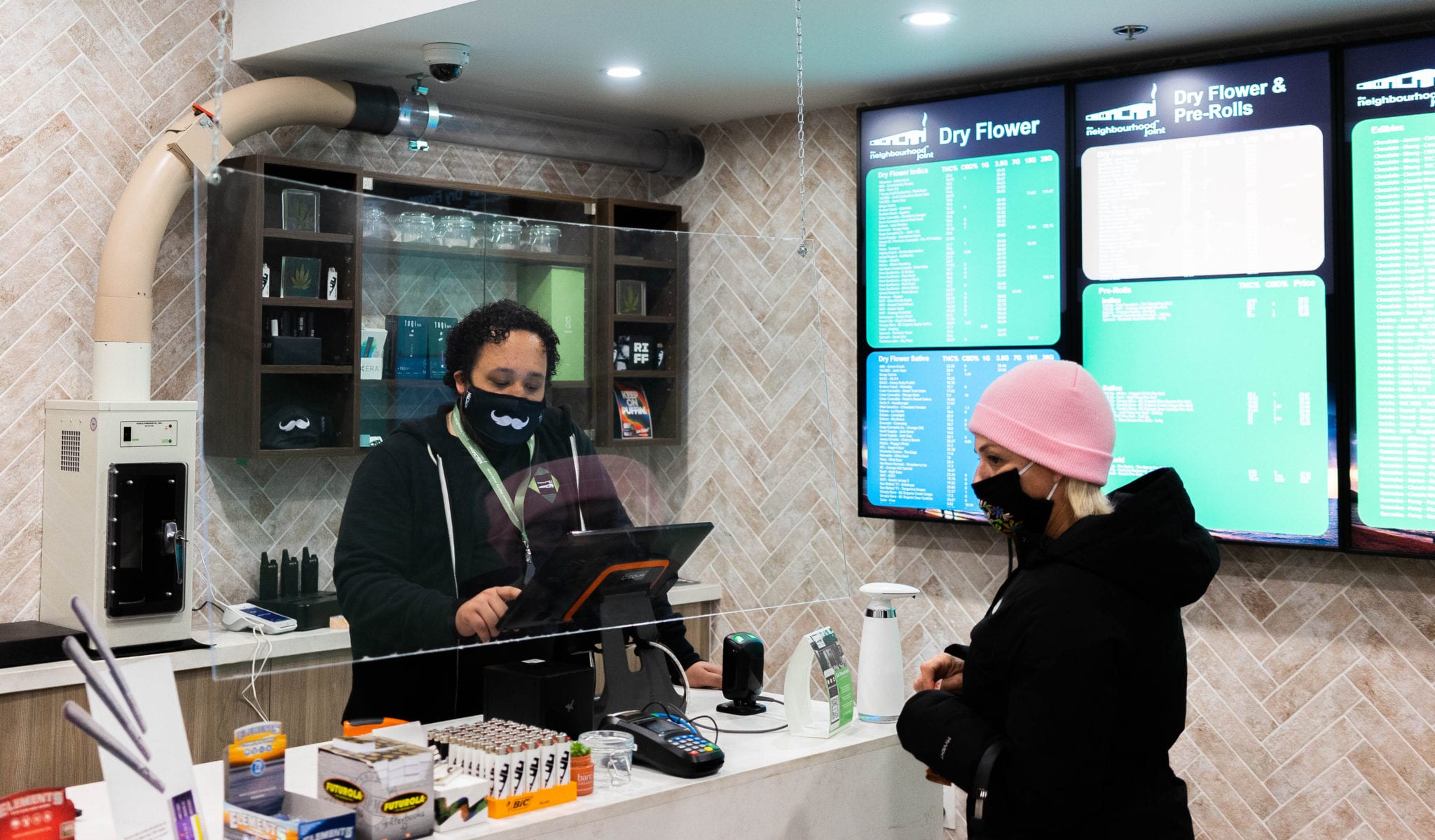 Canadians spent $2.6 billion on recreational cannabis in a strange and stress-filled 2020, as December sales bounced back 14.3 per cent over a slower November.

Despite total national retail sales falling 3.4 per cent in the last month of the year — the largest decline since April — cannabis sales hit a new record of $298.4 million.

December’s cannabis retail figures rounded off a year of mostly sequential monthly growth through the pandemic as more legal stores opened across provinces. April and November were the only two months where sales declined.

Every province reported double digit gains in cannabis sales for December except Saskatchewan.

“It looks like hoarding, and increased consumption due to stay-at-home orders in major markets drove the strong cannabis sales – plus the traditional year-end holiday,” BCMI analyst Chris Damas wrote in a note. 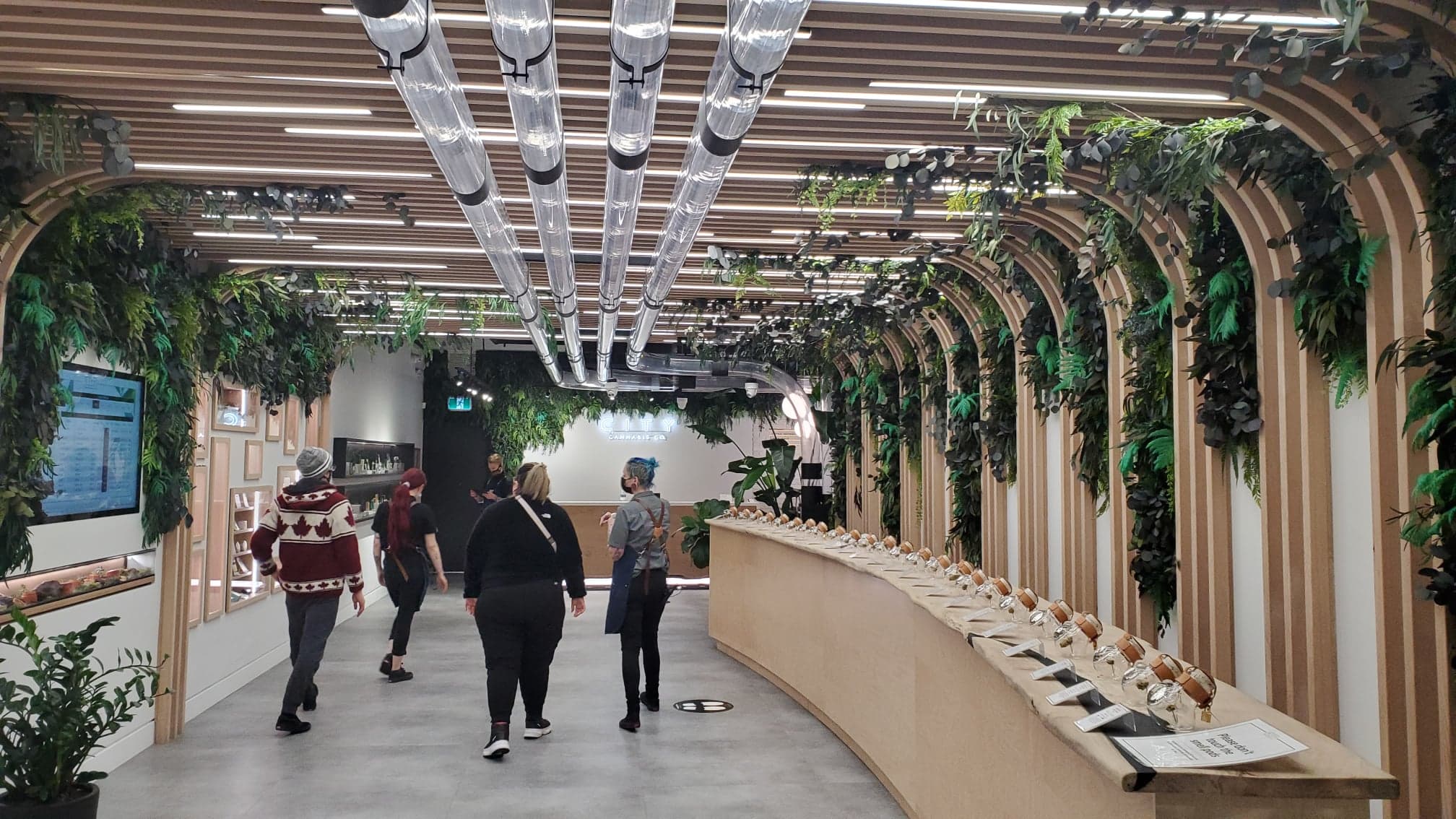 Ontario’s cannabis sales in December hit $94.6 million, a 14.2 per cent increase over November. The province accounted for nearly one-third of the country’s total weed sales, as many regions in the province issued new lockdown measures during the month.

Despite having some of the toughest Covid-19 restrictions in Canada, Ontario has led the country in cannabis sales since June. The province has focused accelerating the pace of licensing weed stores since last spring with 430 pot shops open today, up from 269 in December and only 100 in June.

Alberta has issued the most retail licences in Canada with 575, up from 545 in December. The province registered the second highest sales in December at $63.8 million, up 18.2 per cent from November.

In Quebec, cannabis sales climbed 13.1 per cent to $50.8 million in December. The la belle province sells legal weed only through its government-run retail monopoly, which has 61 stores serving a population of 8.5 million.

British Columbia reported a 16.5-per-cent increase in December to $42.5 million. While the West Coast province boasts the third-highest national store count at 314, legal weed has had to compete with a long-established unregulated market that offers lower prices at premium quality compared to the legal space.

Saskatchewan sales declined 14.1 per cent to $11.8 million. Both wholesaling and retailing of cannabis is conducted by the private sector in the prairie province, which Damas suggests might be why data quality for Saskatchewan is rated “B” by StatsCan, lower than other provinces.

While the federal agency reported this month that legal recreational cannabis sales surpassed illicit sales for the first time in the third quarter of 2020, data collected on illicit figures comes via estimates from self-reported surveys.

National retail sales in December were down in nine-out-of-11 sectors, and StatsCan estimates retail sales will decline another 3.3 per cent countrywide in January due to a resurgence in Covid-19 cases.

Top image via The Neighbourhood Joint located in Toronto, Canada