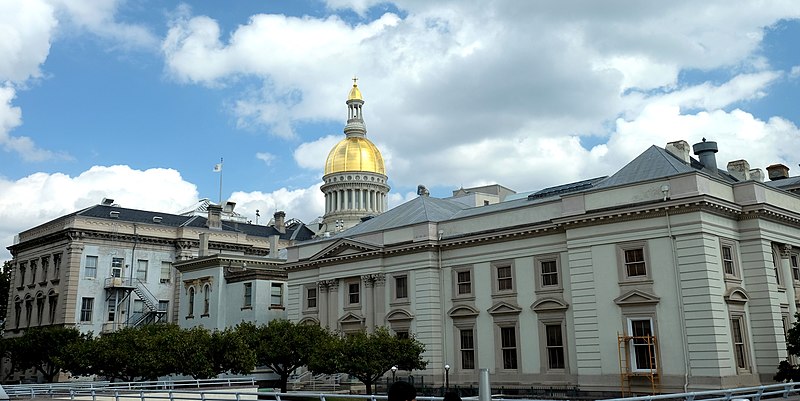 Months after legalizing recreational cannabis, it’s not clear yet when New Jersey will get retail sales off the ground as advocates highlight the urgency to advance personal cultivation bills.

Despite legalizing adult-use cannabis in February, growing weed for personal use wasn’t included, certain edibles won’t be an option and the state’s cannabis commission is behind on deadlines to keep progress on track.

The New Jersey Cannabis Regulatory Commission (CRC) adopted an initial set of rules in August, initiating a deadline to launch the application process.

“We were ambitious with our timeline to make personal-use cannabis available, and I am pleased the commission was able to create these regulations in record time,” Gov. Phil Murphy said in an August statement.

“The regulations adopted today reflect the CRC’s commitment to transparency and social equity. Prioritizing applications from women and minority entrepreneurs, from business owners living in economically-disadvantaged communities, and from small business owners will ensure the market grows the way we envisioned – in a way that is socially equitable and reflective of our state’s diversity.”

Included in the state’s adult-use law is a mandate to begin accepting and processing licences within 30 days of the commission adopting its initial rules.

But the CRC missed the September deadline on Saturday, according to reports.

A source with the commission told NJ.com the deadline wouldn’t be met and that a notice would be published in the New Jersey Register with application information. A date wasn’t provided.

The commission has approved a licensing platform to help it process applications.

Included in the law is another deadline for the commission. After adopting its initial rules, it has 180 days to announce a start date for retail sales.

For now, New Jersey is prohibiting the sale of edibles resembling food but is allowing syrups, pills, tablets, capsules and chewable forms.

Growing weed for personal use remains a felony

A handful of bills offer a path to personal cultivation but are in need of attention, said advocacy organization Marijuana Policy Project (MPP) on Tuesday.

“That’s why the passage of these bills is crucial in ensuring more New Jerseyans aren’t arrested and prosecuted for a plant that has proven to be far less harmful than alcohol or tobacco.”

The organization noted four bills — A.5435, S.3582, A.5552 and S.3420 — that would allow people 21 and older to grow and have weed plants in their homes. Lawmakers are suggesting six plants for adults 21 and older, with one bill proposing up to 10 plants for medical patients.

All the bills are awaiting hearings or action.