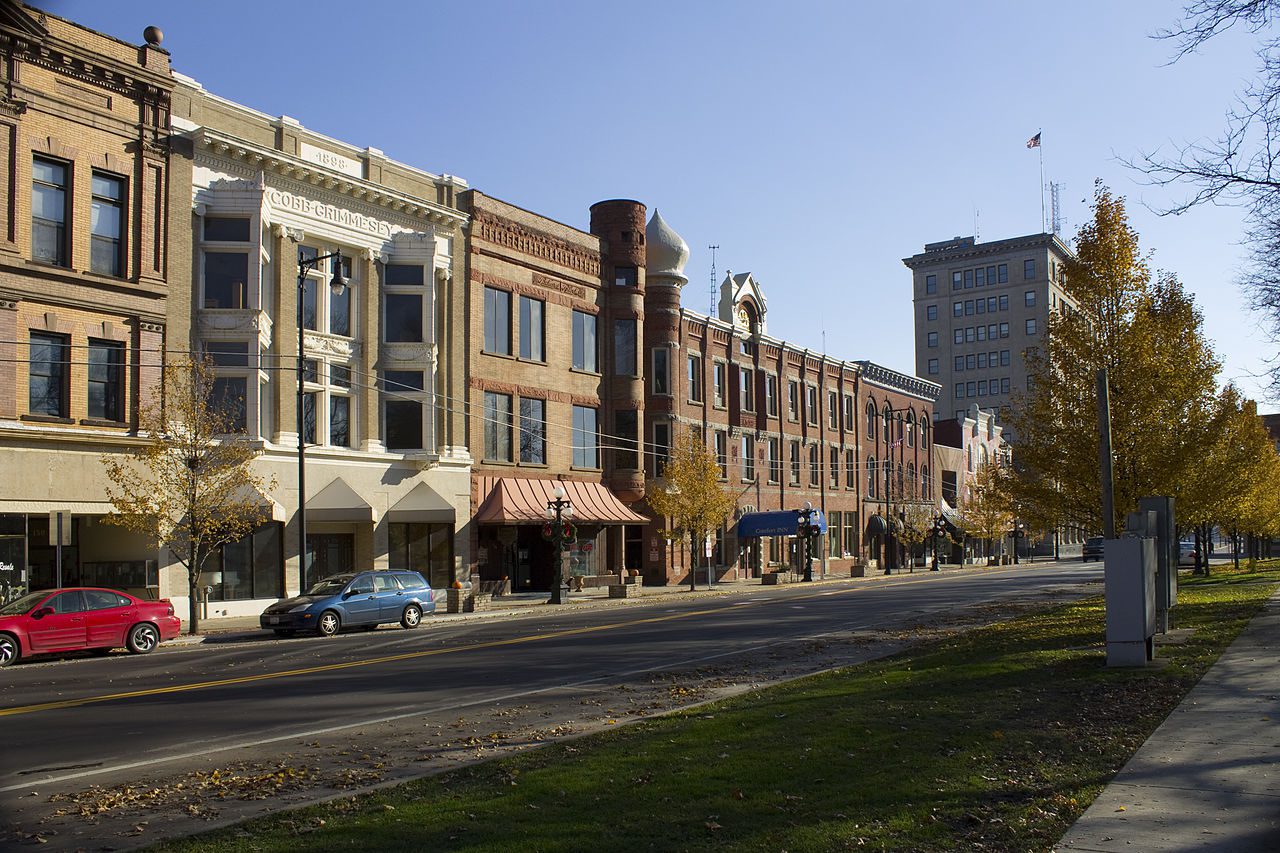 In Youngstown, Ohio, people who have been incarcerated for cannabis-related charges have a new opportunity once they’re out: growing legal weed.

The first two students have begun the 18-month program and the organization hopes to teach up to 10 students.

Many people incarcerated because of cannabis charges know how to grow and they understand sales and cultivars, says URC executive director Dionne Dowdy.

She saw the level of knowledge and wanted to advocate for those individuals so they can turn their experiences into a career and become self-sufficient.

“Some people were just growing to help their grandmother with cancer, some because they had PTSD,” she says.

“When we go out in the world, we go to a career that makes us happy every day,” she says. “This is what they love to do. So why can’t they also have that?”

URC’s training includes a three-part program to earn an Ohio Department of Education-approved certification along with entrepreneurial development.

By the end of the program, students will be able to start their own grow or work with an URC-operated grow facility.

URC partnered with Riviera Creek Holdings, a medical cannabis cultivator in Youngstown, for the program. The final part of the program will be done at that site.

URC Grows is a grantee of the Hawthorne Social Justice Fund, within The Scotts Miracle-Gro Foundation. Funds were distributed to drive change in the legal market, specifically to address the disparities in representation of people of colour within the cannabis industry.

Around 20,000 Ohioans are arrested for cannabis offences each year. In 2018, 21.2 per cent of formerly incarcerated individuals in the state remained unemployed, with many having possession as a charge.

Cannabis prohibition has disproportionally criminalized and incarcerated Black and Brown communities in the U.S., which is why some states have included social equity components to their legalization laws in order to redress the harm done.

According to the American Civil Liberties Union, Black people are 3.4 times more likely to be arrested for cannabis possession than white people in Ohio despite both groups consuming about the same amount of pot. 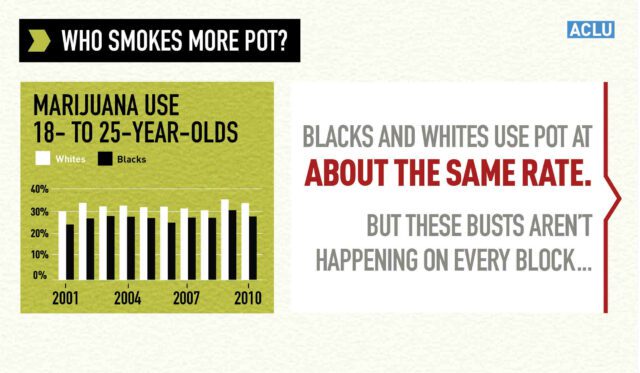 ACLU’s A Tale of Two Countries: Racially Targeted Arrests in the Era of Marijuana Reform report found that Black people are still more likely to be arrested for cannabis possession than white people in every state, including those that have legalized pot. Chart via ACLU

The Ohio Medical Marijuana Control Program will be releasing 73 medical cannabis dispensary licences this year, however, state lawmakers have pointed out the system’s failings.

Of the 114 dispensary owners in Ohio, only about nine are people of colour, she said.

“This lottery system is not enough, if we really want to deal with the racial disparities when it comes to ownership of licences,” Brent said in a statement. “Equity is the standard, not an option.”

She called on the governor and the pharmacy board, demanding equity in the state’s medical marijuana program.

Legalization efforts pick up in Ohio

Medical use of cannabis has been allowed in Ohio since 2016, while recreational use hasn’t been legalized yet.

But that could change as momentum builds for adult-use cannabis laws.

The state’s first legalization bill was formally introduced at the end of July, which would retain the Ohio Medical Marijuana Control Program.

“We’re preparing for the future as if it is, because when it opens up, then we’re already ready,” she says.

Similar to other state legalization bills, this one would erase criminal records for cultivation and possession offences of cannabis.

Meanwhile, a 2022 ballot initiative to legalize weed is making progress.

At the end of August, the Ohio Ballot Board certified the Coalition to Regulate Marijuana Like Alcohol’s proposal, meaning the group could start collecting the 132,887 signatures of registered voters needed to submit the petition to state legislature.