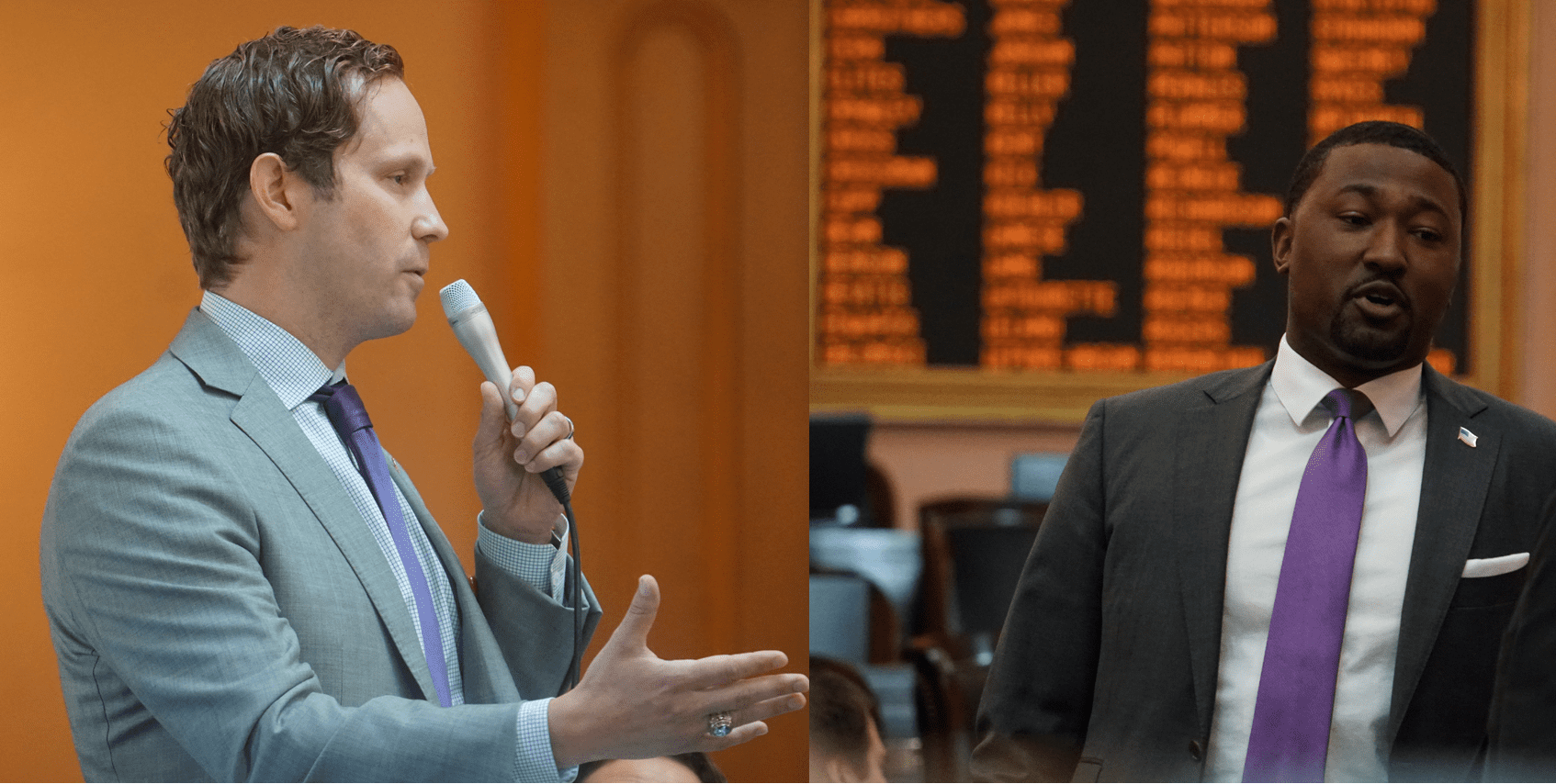 There are rumblings of cannabis legalization in Ohio as two Democratic lawmakers introduce a bill for adult-use, cultivation and regulated sales.

“It’s time to lead Ohio forward,” said Rep. Weinstein in a statement. “This is a big step for criminal justice reform, for our veterans, for economic opportunity, and for our individual liberties.”

Honored to be your joint sponsor bro. Let’s do this! https://t.co/zxDVsFouA5

In 2016, the state legalized medical cannabis, but this is the first bill proposing regulated sales of cannabis in the state.

Adults over 21 would be able to have five ounces of cannabis and cultivate up to 12 plants, according to reports.

Before the bill was introduced, an overview had been provided to Mugglehead, which included four main components: decriminalization, excise tax, commerce and licensing as well as medical marijuana.

The Department of Commerce would oversee regulations and sales, and a 10 per cent tax on retail cannabis sales is included.

Municipalities would have the power to limit the number of cannabis stores in their jurisdiction.

Aside from regulating and taxing a legal cannabis market, Weinstein and Upchurch’s legalization bill would distribute up to $20 million annually for two years for clinical trials researching cannabis in treating medical conditions of veterans and preventing veteran suicide.

The remaining tax revenues would be dispersed as follows:

Similar to other state legalization bills, Ohio would erase criminal records for cultivation and possession offences.

Restrictions on processing, transportation and sales will be included but were not detailed in the outline.

Recreational cannabis is legal in neighbouring states Illinois and Michigan. It’s the same in nearby New York and Virginia as of this year.

However, it’s expected that Gov. Mike DeWine will oppose the legislation as he has been against legalizing recreational weed in the past.

Earlier this year, a bill to allow cannabis cultivation and to erase some weed-related offences was introduced in Ohio but hasn’t had a hearing.

Update (2021-8-3): This article has been updated to reflect the bill’s formal introduction at the end of July.