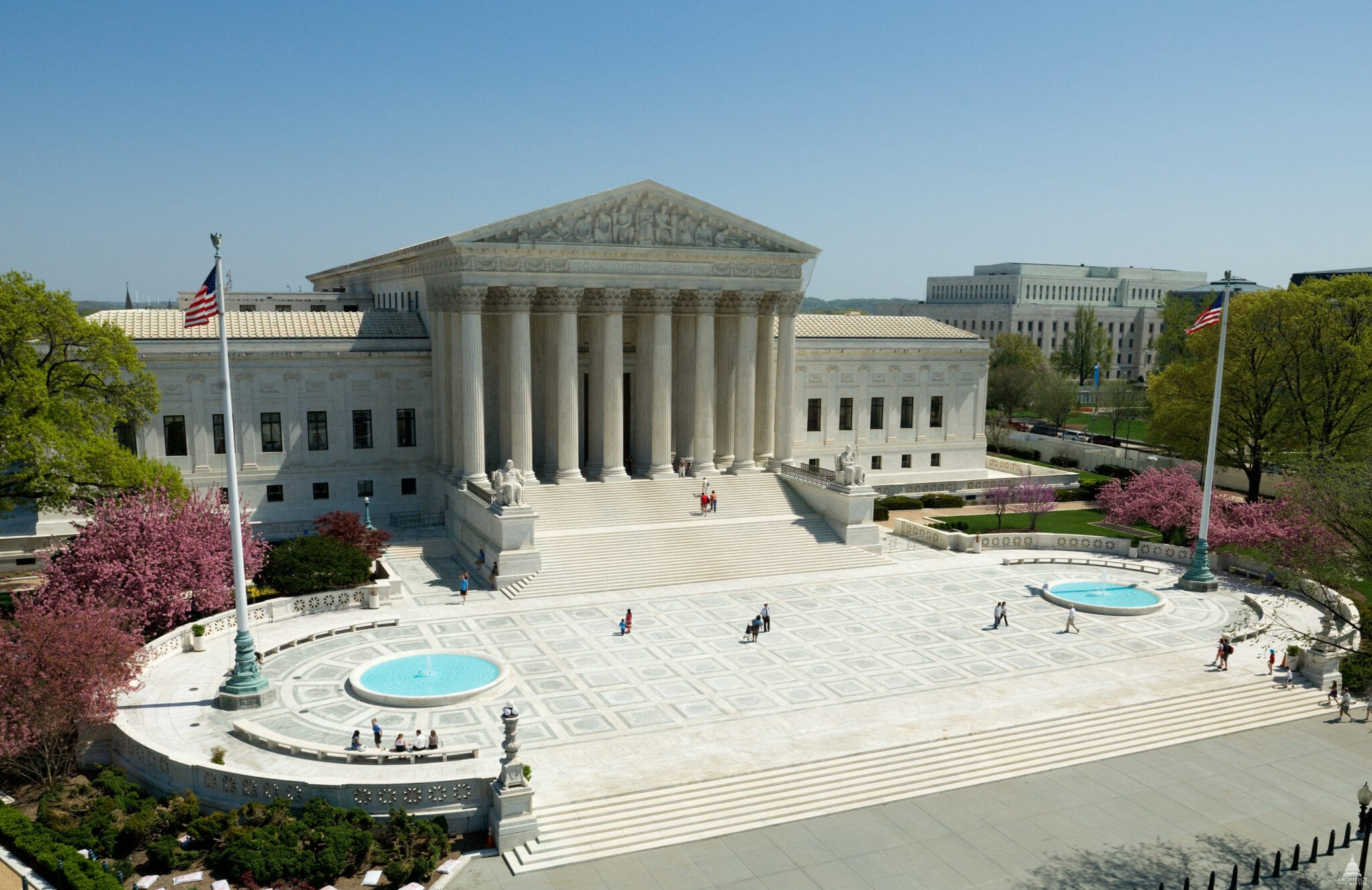 For a conservative U.S. Supreme Court justice to suggest federal cannabis prohibition doesn’t make much sense anymore signals how far the country has come in its fight for legalization, advocates say.

Justice Clarence Thomas issued a statement Monday in regards to a Supreme Court appeal by a Colorado dispensary trying to stop the Internal Revenue Service from gathering information about the business.

Essentially, the state-legal medical dispensary is selling what is a controlled substance under federal law. In doing so, the dispensary — in a state where medical and recreational cannabis use is legal — isn’t allowed to write off certain business expenses under the tax code as another industry business could.

The case was turned down by the Supreme Court.

Blocking the use and cultivation of cannabis “may no longer be necessary or proper to support the federal government’s piecemeal approach,” Thomas argues in response.

Drug policy advocates say the contradiction Thomas raises echoes public discourse for legalization. And while undoubtedly a positive sign for ending cannabis prohibition, it’s up to the Biden administration to make a move.

States at risk of federal intervention under prohibition

By referencing a 2005 decision, Thomas points out where federal enforcement clashes with current policies, putting cannabis businesses in the middle. 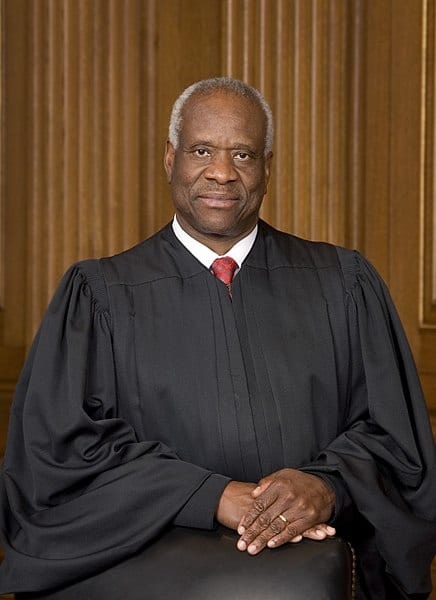 “Once comprehensive, the federal government’s current approach is a half-in, half-out regime that simultaneously tolerates and forbids local use of marijuana. This contradictory and unstable state of affairs strains basic principles of federalism and conceals traps for the unwary.”

Weed is illegal on the federal level but Thomas notes three dozen states allow medical marijuana, most of which also allow it recreationally.

While cannabis legalization is a step in the right direction, Drug Policy Alliance’s national affairs policy manager Queen Adesuyi says it’s necessary for the Biden administration to support an end to federal prohibition and reckon with the failures of the war on drugs.

“It’s not enough to support medical cannabis. It’s not enough to say more research is needed. What we really need, is to see the actual end of federal marijuana prohibition and reinvestment in communities that had to bear the brunt of criminalization and its life-long consequences,” she argues.

“I’m hoping some of Justice Thomas’s remarks add another piece into the fire under President Biden’s administration as to why it’s critical to ending prohibition now.”

As long as federal cannabis laws are in place, states and legal businesses will always be at risk of federal interference, she adds.

Reaching a tipping point for legalization

For one of the most conservative members of the Supreme Court to question the validity of the federal government’s enforcement of cannabis shows “we clearly have reached another high watermark in the fight for legalization, says Erik Altieri, NORML’s executive director.

This year has seen momentum grow on the legalization front as several states have adopted their own cannabis laws.

“With each state that moves towards the sensible approach of legalization and regulation, the stronger political and public support grows in favour of it. We will soon reach the tipping point and we will see our racist, failed national prohibition finally be torn down and relegated to the dustbin of history,” Altieri tells Mugglehead in an email.

Meanwhile, there has been a shift in polling, which typically finds majority support for legalization but drops off in older populations.

“In 2021, legalization is supported by around 75 per cent of individuals under the age of 65,” Altieri explains. “As the younger generations mature and take positions of power in society and government, while the older and more oppositional generation ages out, we see more will to act on marijuana law reform legislation.”