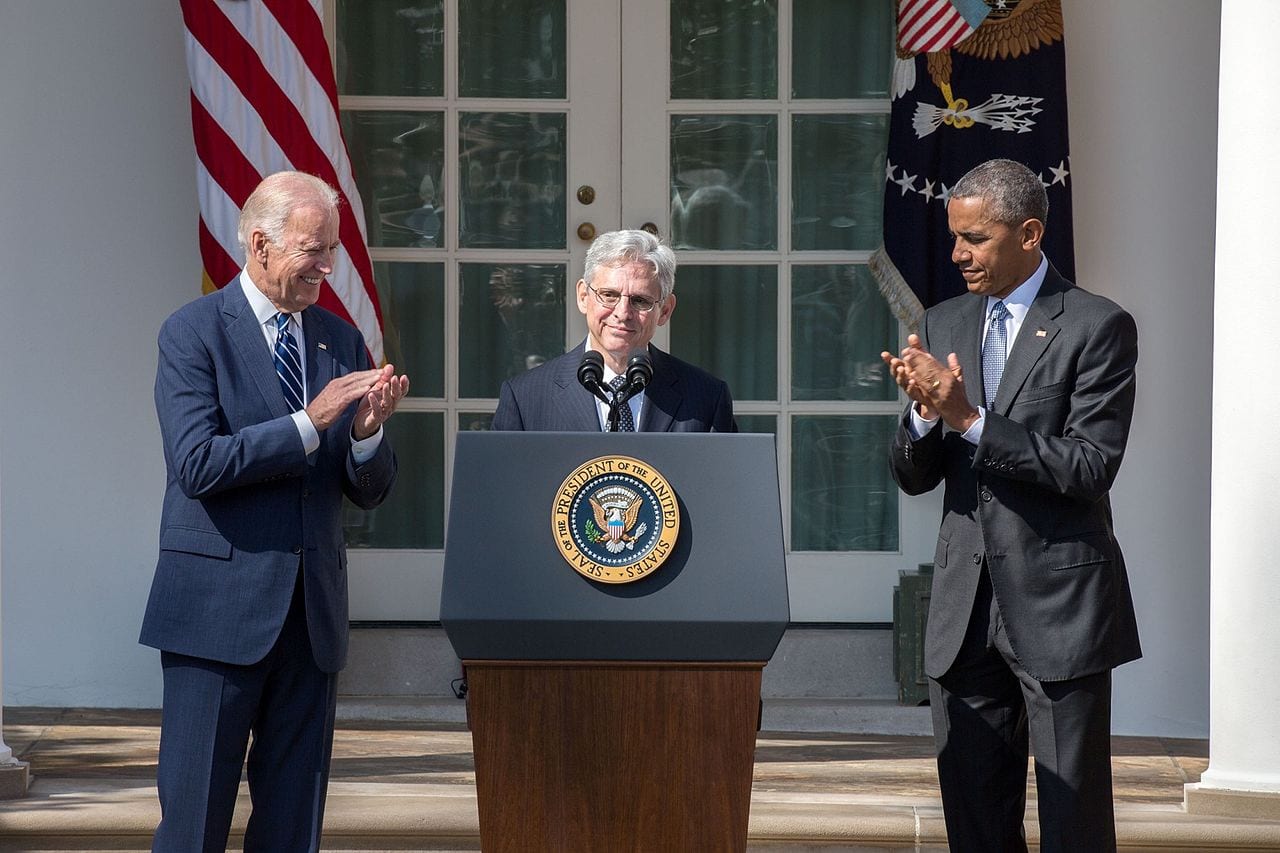 This Wednesday, the former Supreme Court nominee was confirmed by the U.S. Senate in a 70-30 vote. His confirmation came after his nomination by President Joe Biden in January to become the 86th U.S. attorney general.

With Garland as the federal government’s chief lawyer, the Department of Justice will reform marijuana laws and reduce racial bias in drug enforcement, New York-based advocacy group the Drug Policy Alliance said in a statement.

“In his confirmation hearing, Garland indicated his support for allowing state legal programs to proceed without federal interference and recognized racial bias in marijuana enforcement,” says Maritza Perez, DPA’s director of national affairs. “This means we will very likely see some marijuana reform under his DOJ.”

The DPA congratulates Garland on his confirmation and looks forward to his next steps in office.

Judge Merrick Garland takes his oath of office as the 86th Attorney General of the United States as he is sworn in by Assistant Attorney General for Administration Lee Lofthus. pic.twitter.com/2nbizdpTFp

“During this confirmation process, we were encouraged to hear that he agrees with us on many very important drug policy issues, such as allowing states to regulate marijuana without fear of federal intervention, eradicating the sentencing disparity between crack and powder cocaine offences, and ending mandatory minimums,” reads the statement.

The DPA urges Garland to end drug prohibition, and ensure justice and public health is cemented in the justice department’s approach moving forward.

“Still, some of his comments around his support for prioritizing fentanyl prosecutions gave us pause, and we would encourage him to support ending mandatory minimums for drug offences altogether,” reads the statement.

“We can focus our attention on violent crimes and other crimes that put great danger in our society, and not allocate our resources to some things like marijuana possession,” he said.

When asked about the impact of the proliferation of fentanyl and its derivatives, Garland says that while he is not a chemist he understands the scope of the problem.

“I’m in favor of doing something, either by scheduling or legislation if I’m confirmed, that would address the problem that you’re talking about, which is an enormous problem for enforcement,” he said.

Garland most recently served as a federal appeals judge for the District of Columbia Circuit.

“Together we will show the American people by word and deed that the Department of Justice pursues equal justice and adheres to the rule of law.”—Attorney General Garland speaking today to DOJ employees. pic.twitter.com/R8GPQZoOdN