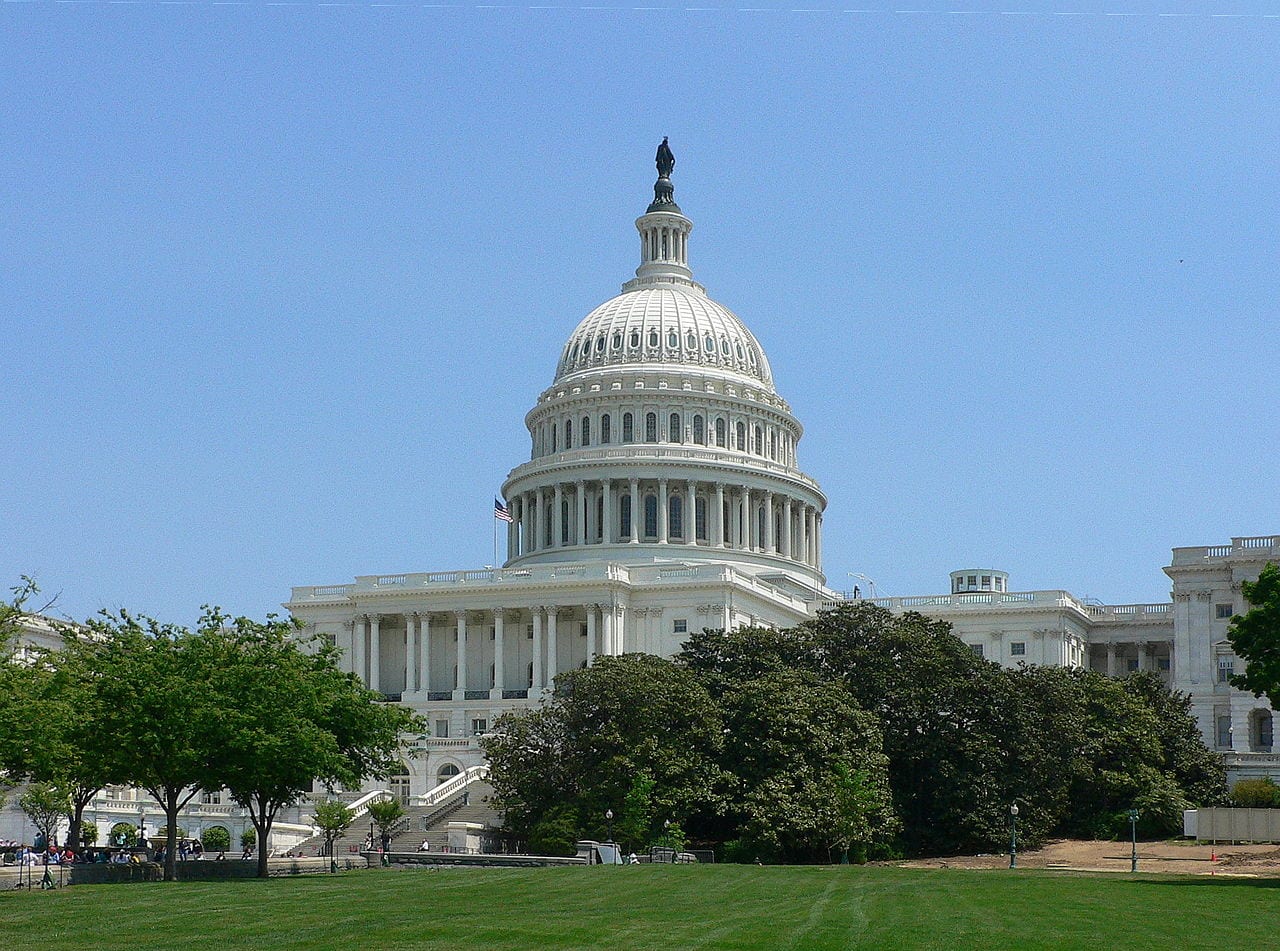 On the long road toward federally legalizing weed, the U.S. Senate drug caucus is calling for more research and urging lawmakers to lift barriers that currently disincentivize it.

On Wednesday, the U.S. Senate Caucus on International Narcotics Control published a report outlining the most pressing research barriers and public health issues related to cannabis. The caucus built the report largely upon topics raised during the Marijuana and America’s Health: Questions and Issues for Policy Makers hearing in October, 2019. 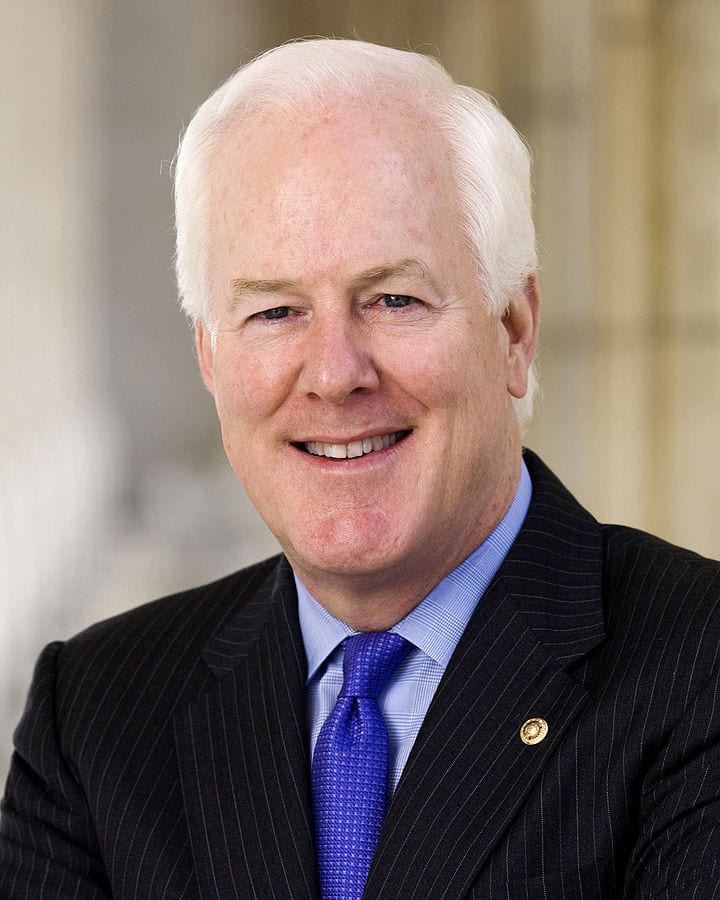 “More must be done to accelerate research related to cannabis, the findings of which can be used to mitigate public health consequences and guide the development of future medications, policy, and legislation,” reads the document signed by chairman Sen. John Cornyn, a Republican, and co-chairman Sen. Dianne Feinstein, a Democrat.

Apart from a bi-partisan push for more cannabis research, the caucus acknowledges widespread support for legalization efforts and the associated economic benefit.

“Despite its increasing popularity — 91 percent of Americans believe cannabis should be legalized for either medical or recreational purposes— cannabis remains illegal at the federal level,” the caucus writes. “Nonetheless, the U.S. cannabis industry is thriving. Cultivation and sales have largely shifted from Mexican cartels to U.S.-based businesses operating in licit, state markets (though a sizeable black market remains).” 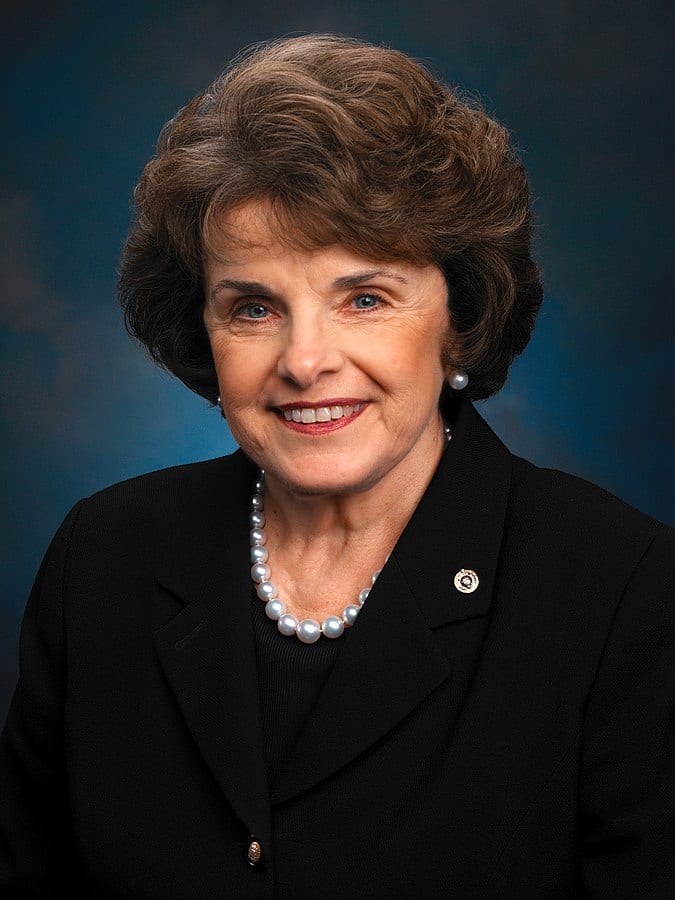 “Experts estimate the licit cannabis market employs more than 200,000 individuals and will produce as much as $24 billion in profits 2025, nearly $9 billion of which will be from medical cannabis sales,” the authors continue.

Read more: US Cannabis banking likely to come ahead of senate legalization

In the document, the caucus strongly recommends improving the process required to carry out research on the plant. It calls for more study in areas including the impact of use on public health, short and long-term effects associated with high-potency cannabis as well how it affects pregnant women and teenagers.

Other recommendations include more CBD product regulations, and developing better technology to detect cannabis-impaired drivers, which the caucus says is lacking.

Application process for cannabis research should be simplified, caucus says

The report highlights the lengthy and overly burdensome process that researchers have to go through to obtain a schedule I registration that’s required to study cannabis. Despite the process being designed to take a maximum of 47 days, the process can take much longer.

“In practice, the DEA has said that the average length of time it takes to approve a ‘completed’ application for a schedule I registration is 52 days,” the document reads. “However, it is often the case that a researcher inadvertently submits an incomplete application, which results in delays, and in many instances, the entire application process can take more than a year.”

Statutory responsibilities of the agencies associated with regulating the research of prohibited substances make for a lethargic and discouraging process for scientists expanding cannabis research.

Then the FDA has to review and comment on the scientific merit of the studies and qualifications of the researchers, and to report this information back to the DEA within 21 days of receipt.

“While the DEA is required to forward a ‘complete’ application to the FDA within seven days, if the DEA deems the application incomplete, the ‘seven-day clock’ does not apply, and there is no prescribed timeframe by which the DEA must notify an applicant that their application is incomplete.”

Besides incomplete applications accounting for around 70 per cent of delayed applications, other delays can happen when more than one agency does a redundant review of an application, when complications arise around dosing and surrounding security reviews that include safe storage of the cannabis under research.

The caucus notes that THC concentrations more than quadrupled from 1999–2017. It urges the National Institute of Health to increase research on the impacts of high-potency weed and recommends working with the FDA to cap potency.

The caucus also presented findings on the impacts of marijuana on teenagers such as decreased cognitive abilities, lower academic achievement and the effects on fetuses.

“Available evidence indicates that THC that enters the bloodstream of pregnant women can result in adverse effects on the baby, including low birth weight and impacts on fetal brain development,” reads the document.

According to the Monitoring the Future Survey, over 12 per cent of high school seniors vaped cannabis in the past month and 2.5 per cent used cannabis daily. Based on this and other data, the caucus recommends amplifying public health awareness campaigns aimed at pregnant women and adolescents.

Noting the significant interest in CBD and other cannabis-derived products in different industries, the drug caucus wants the FDA and the Federal Trade Commission to enforce and exercise the regulation of said compounds.

“There has been a massive proliferation of these products since the enactment of the Agriculture Improvement Act of 2018, which removed hemp from the Controlled Substances Act,” the document states. “Companies have marketed these products in ways that violate the Federal Food, Drug, and Cosmetic Act putting consumers and patients at risk.”

In 2019, the FDA identified 34 CBD products for testing and only a third of those came within 20 per cent of levels stated on the labels.

Related to driving and given the lack of accurate THC-impairment testing devices, the caucus is asking the federal government to accelerate the development of tools that would help law enforcements detect pot-impairment.

They propose the expansion of DUI courts, a kind of post-conviction court that recommends substance-abuse intervention and treatment with defendants who plead guilty to impaired driving.

Feinstein, along with senators Chuck Grassley and Brian Schatz introduced a bill Feb. 4 encouraging scientific and medical research on marijuana and its compounds.

On Feb. 5 , Democratic senators Cory Booker, Ron Wyden and Majority Leader Chick Schumer said that 2021 will be the year that would end the federal prohibition of marijuana.

Last December, weed inched closer to being removed from the list of federally controlled substances when the Marijuana Opportunity, Reinvestment and Expungement Act was passed by the house, but was shut down by former Senate majority leader Mitch McConnell.

Top image of Capitol Hill by Raulbot via Wikimedia Commons 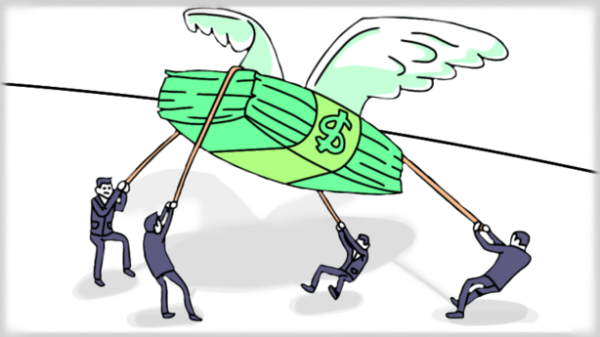 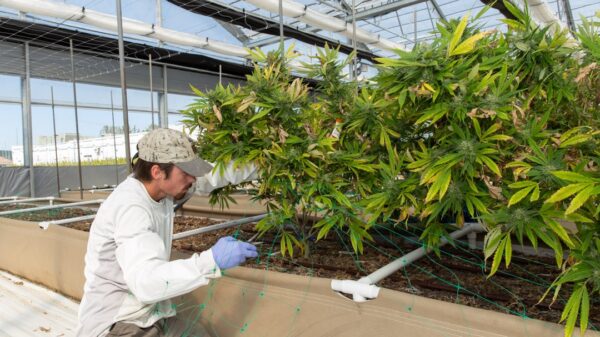 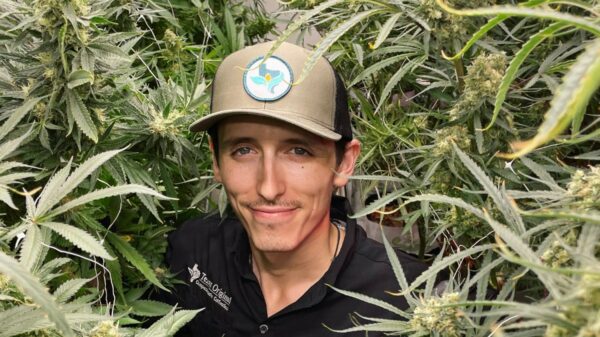