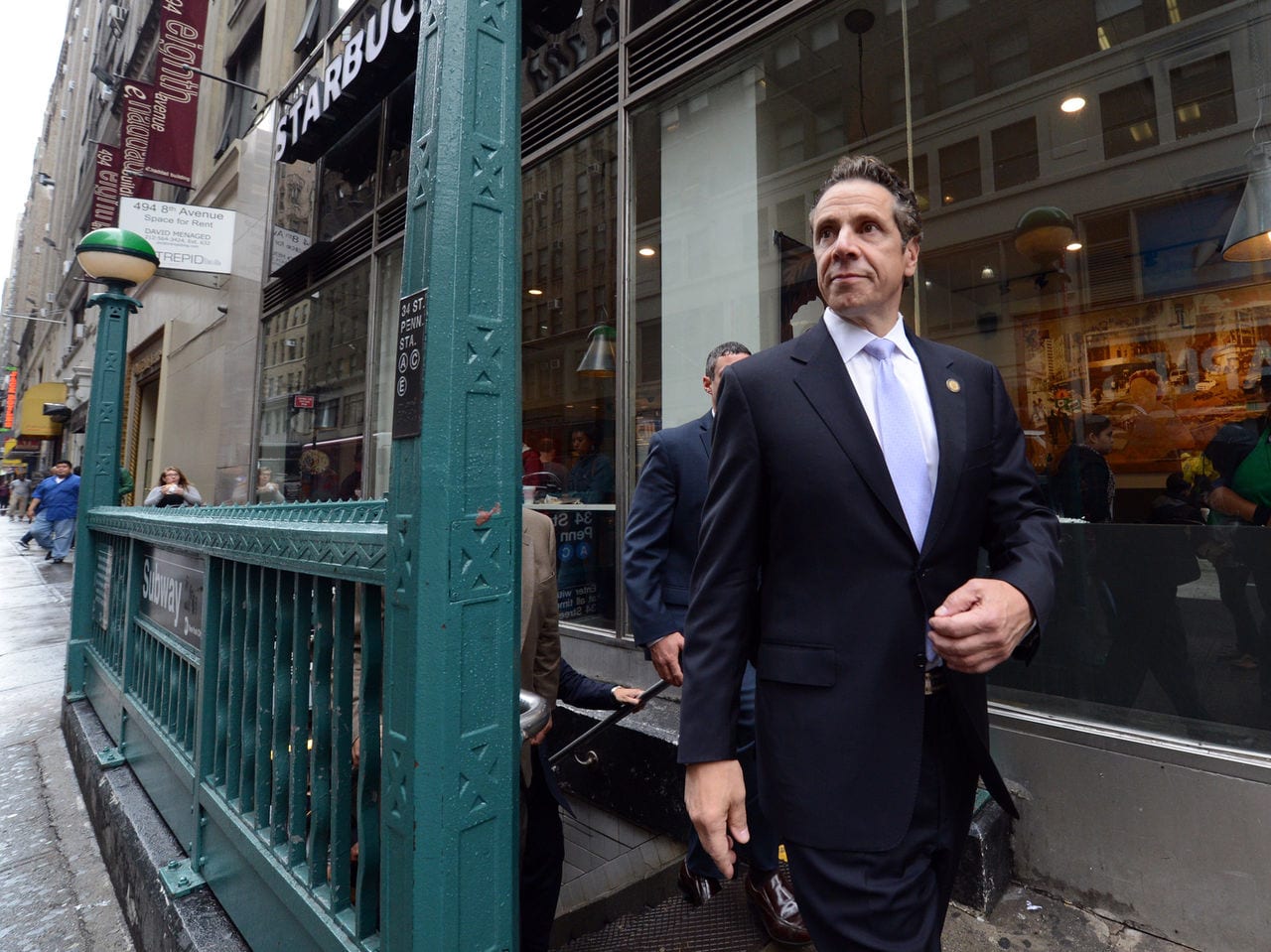 As New York Gov. Andrew Cuomo’s three-year saga to legalize adult-use cannabis appears to be drawing to a close, activists are adding more last-minute pressure on the embattled politician to pass more progressive legislation and to do it soon.

On Wednesday, weed advocates from across the state of New York held a rally organized by the Start SMART coalition, which aims to end marijuana prohibition and repair the harms to communities affected most by the war on drugs.

Namely, they are calling on Cuomo to legalize cannabis by passing the Marijuana Regulation and Taxation Act.

“Despite the 30-day amendments released recently, Gov. Cuomo’s legalization bill (CRTA) still falls short in many ways,” reads a statement by the Drug Policy Alliance. “Advocates maintain that the Marijuana Regulation and Taxation Act (MRTA) is the gold standard for legalization with racial justice, social equity and economic justice, and community reinvestment at the core and are urging the Legislature to pass the MRTA immediately.”

Given that neighboring New Jersey passed legalization to establish an adult-use market, the Start SMART coalition and its allies are calling for swift passage of the MRTA to secure justice, jobs and equity for New Yorkers as well as restitution for communities most harmed by prohibitionist policies.

“[The war on drugs] has succeeded efficiently at achieving the goal that it was set to do,” said Yusuf Abdul-Qadir, senior strategist at the New York Civil Liberties Union: “to ensure that we criminalize black and brown and poor communities across New York State.”

Wednesday’s calls for better cannabis reform come amid allegations against Cuomo for inappropriate conduct and calls for his resignation.

Although Cuomo has released multiple versions of his proposed legislation this year, advocates continue to criticize the text for many of the same reasons it attracted vitriol in previous years.

While his most recent 30-day amendment includes US$100 million in social equity funding to be disbursed to community-led organizations and local governments, it still doesn’t allow for home cultivation or on-site consumption, which is a problem for people living in public housing. Legislation needs to be finalized ahead of a state budget deadline on April 1.

“As we work to reimagine, rebuild and reopen New York, we’re taking every opportunity to address and correct decades of institutional wrongs to build back better than ever before,” the governor said in a statement. “We know that you cannot overcome a problem without first admitting there is one. Our comprehensive approach to legalizing and regulating the adult-use cannabis market provides the opportunity to generate much-needed revenue, but it also enables us to directly support the communities most impacted by the war on drugs by creating equity and jobs at every level, in every community in our great state.”

This year marks the third year in a row Cuomo has tried to pass adult-use marijuana legislation. He’s faced political opposition both sides of the aisle, from anti-pot Republicans and from fellow Democrats for not being progressive enough. Previously, negotiations with state Legislature stalled amid disagreements over certain areas like the tax structure for the market and funding for social equity programs.

Here it is: Gov. Cuomo’s plan to legalize recreational use of marijuana for adults. pic.twitter.com/2eRnLEGYnw