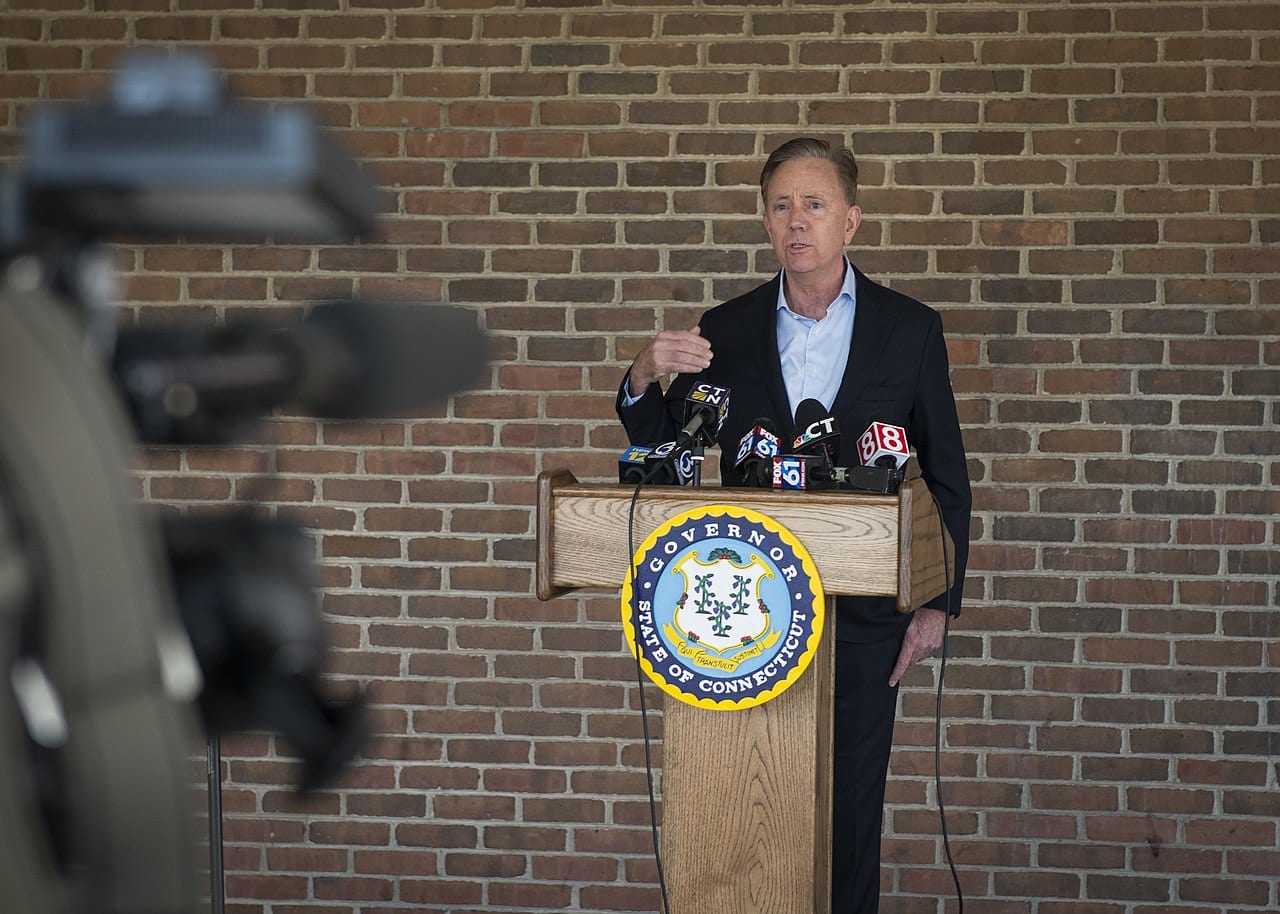 Connecticut has become the latest state to legalize weed with Gov. Ned Lamont’s signature making it official Tuesday, a week after he threatened to reject the bill.

The bill will take effect July 1, allowing recreational cannabis for people over 21. Connecticut is the 19th state to legalize weed.

The state follows legal cannabis bills passed by New York in March and New Mexico in April. With clarion calls to end the harms of prohibition, and promise of an economic boost seen in other states with adult-use markets, a majority of states are reforming their pot laws in some capacity.

“A supermajority of Americans have made it clear that they favor a system of legalization and regulation rather than the status quo. This victory will add to the momentum towards cannabis policy reform in other states and at the federal level,” she said in a statement.

The MPP helped lobbying effort for legalization in the state.

The legislation allows for adults over 21 to have up to 1.5 ounces of weed starting July 1, and up to five ounces in a locked container at a person’s home, in their glove box, or trunk. A retail market is anticipated by next May and cultivating plants will eventually be allowed.

Criminal records will be automatically erased for people with cannabis convictions under four ounces from Jan. 1, 2000 through Sept. 15, 2015.

Others can petition for erasing their records at no cost. Having or using state-legal weed will be prohibited as grounds for revoking parole, special parole, or probation unless there is a reason a person’s cannabis use would pose a danger. A full summary of the bill is available on MPP’s website.

“We believe the legislation signed by Gov. Lamont is one of the most comprehensive cannabis bills on equity and criminal justice reform in the nation,” said DeVaughn Ward, the MPP’s senior legislative counsel, in a statement. “This new policy will make a real difference in the lives of Connecticut’s citizens by mitigating decades of disproportionate impact, generating good-paying jobs and powering the state’s economic growth, and allowing adults to make their own decisions about cannabis consumption.”

The bill passed late Wednesday evening with a 76–62 vote, and a 16–11 vote in the Senate Thursday morning. But there were some last-minute doubts before the bill made it to the governor’s desk for the final signature.

The bill was contested in the House for more than seven hours on Wednesday after Lamont promised to veto the bill that Senate had already passed in a 19–12 vote during a special meeting. He took issue with a particular last-minute amendment.

Paul Mounds, chief of staff to the governor, explained in a statement the bill wouldn’t be accepted by the governor as it was when it was passed by the Senate. Mounds argued the bill would have opened the “floodgates for tens of thousands of previously ineligible applications to enter.”

“Senate Bill 1201 now allows just about anyone with a history of cannabis crimes or a member of their family, regardless of financial means, who was once arrested on simple possession to be considered with the same weight as someone from a neighbourhood who has seen many of their friends and loves ones face significant penalties and discrimination due to their cannabis crimes,” he continued.

“That is not equity, and Governor Lamont will veto this bill if it reaches his desk in his current form.”

The amendment the governor took issue with was a change to whom is eligible for the social-equity licensing program. Half of new cannabis business licences will go to social-equity applicants, and the amendment would have included people despite cannabis arrests or convictions.

House Democrats decided to strip the social-equity amendment, according to the Associated Press, in order to prevent the potential veto and vote on the bill agreed upon the week before.

Despite reverting back to the original bill, ending cannabis prohibition was expressed by several during the debate.

Rep. Anne Hughes said on the House floor the weed bill is building on the “clean slate bill” recently passed in the state as she called for the legislation to be pushed over the finish line.

“I want to invest in communities. I think this is a brilliant start, I would have liked to see more equity in the mix of who gets access to this economic piece of the pie, but I’m willing to work with the entire framework because we have come this far because of the incredible devotion of so many people determined to try to get this right.”

The bill, “An Act Concerning Responsible and Equitable Regulation of Adult-Use Cannabis,” was lauded as impressive legislation even by those who were against it.

Rep. Anthony Nolan worried about legalizing weed now and said he wouldn’t support it, but noted other states had described it as one the best bills they’ve seen.

“I hope that my colleagues are just ready for the changes that this is going to bring because I believe it’s going to pass,” he said, adding, “I will fight to help everything in that bill be strong when it comes to equity and when it comes to economic opportunity and workforce.”

While there was expressed support over expunging records at times, and righting the wrongs of the war on drugs, the nearly 300-page bill didn’t go far enough for some.

Arguments were made over the public safety and potential impacts on youth, and some suggestions went as far as to say legalization will inevitably lead to more deaths. There was no shortage of anecdotes about the possible consequences of weed in the community.

An amendment to cut down the bill to 30 pages and simply legalize weed by removing state sanctions against it failed, so did one that would give police the right to search a car if they smelled pot.

The Senate had already passed the bill during a regular session in recent weeks with a 19–17 vote but wasn’t taken up by the House before the deadline on the session expired, meaning the bill needed reapproval by the Senate and secure passage to the House.