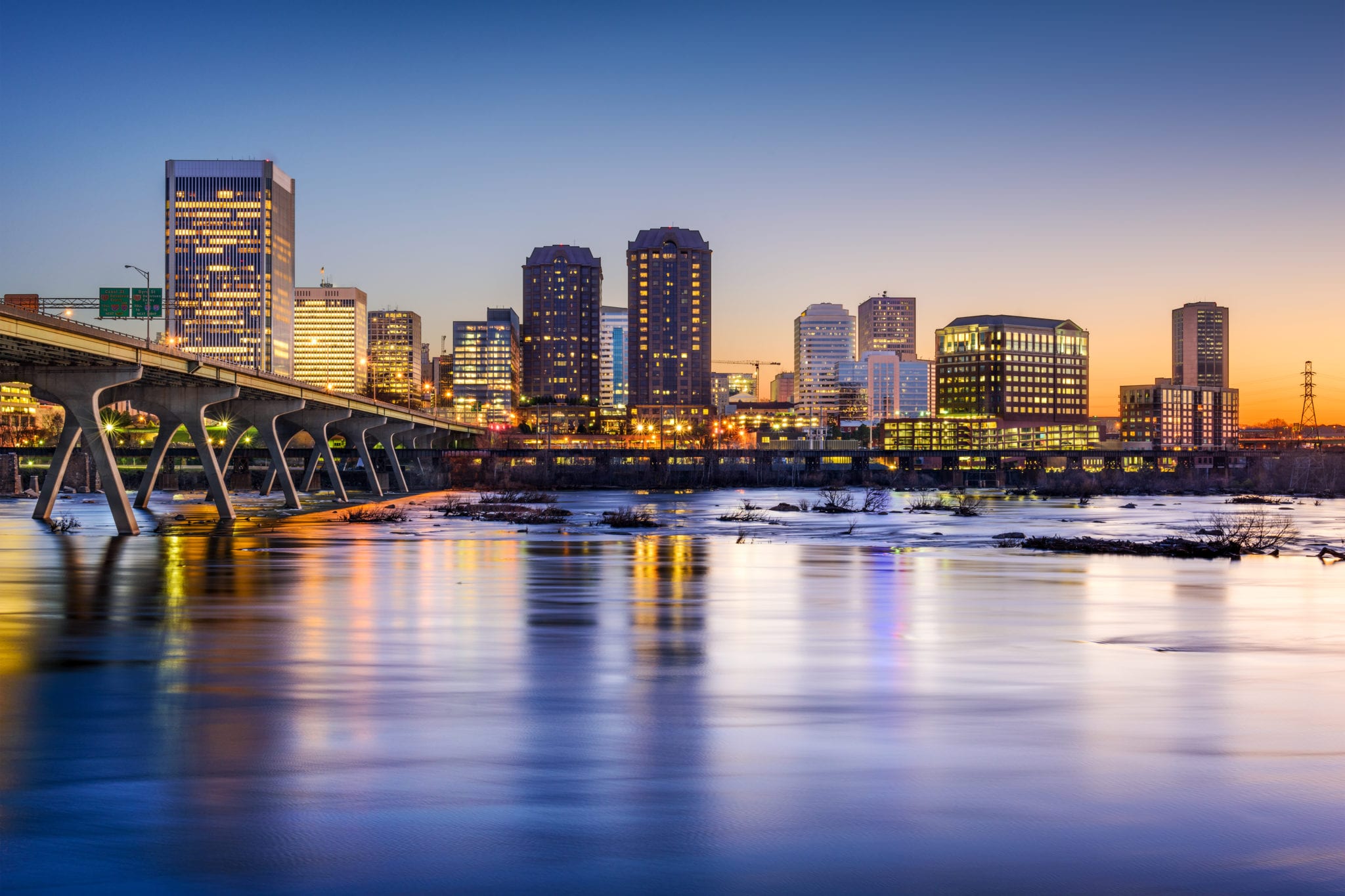 The measure aims to support communities most harmed by the war on drugs, and legislators appear ready to quickly advance it in this year’s session, according to the Richmond Times-Dispatch.

Under the proposal, adults 21 and older would be allowed to purchase and possess up to one ounce of cannabis and cultivate up to four plants for personal use. People with prior cannabis convictions would have their records automatically expunged.

Northam, a Democrat, voiced support for legalization in November, citing it as a step forward for racial equity and way to generate new tax dollars amid economic turmoil caused by the pandemic.

With both the state House and Senate controlled by Democrats, Virginia is set be the first Southern state to legalize recreational weed.

Proud to work with the @VaBlackCaucus to equitably legalize marijuana in Virginia. Among other measures, this bill expunges prior marijuana convictions, reinvests money in over-policed communities, and promotes diverse ownership in the industry.https://t.co/AEjoT2JxWF

Since New Jersey voters approved an adult-use ballot in November, pressure has mounted on states in the Northeast and mid-Atlantic regions to act.

This week, New York Governor Andrew Cuomo vowed to legalize recreational weed in his state this year and included reforms in his Executive Budget on Tuesday.

A Virgnia audit commission estimated in November that the state would haul in US$564 million in new revenue over the industry’s first five years. The new law would impose an overall tax rate of roughly 30 per cent, which includes a 21 per cent excise tax, existing state sales taxes and an optional local tax of up to 3 per cent.

Virginia would allocate 30 per cent of new tax revenues to a new cannabis equity reinvestment fund designed to help communities most impacted by past enforcement. The rest of the funds would go towards an affordable preschool program, and public health initiatives including substance use treatment programs.

A cannabis equity board and business loan fund would also set up low- or no-interest loans for social-equity applicants, who would also receive some licensing priority to help set up their businesses.

The state’s current alcohol regulator would be renamed the Virginia Alcoholic Beverage and Cannabis Control Authority, which would be responsible for enforcing rules and issuing licences.

Final adult-use regulations would have to be issued by July 1, 2022 and retail cannabis sales could not start until Jan. 1, 2023.

Virginia would join New Jersey and 14 other U.S. states that have legalized adult-use cannabis.

Colorado, the first state to start recreational sales in 2014, reported Wednesday tax revenue of US$387.5 million for the first 11 months of 2020. Last year, state cannabis sales passed the US$2 billion mark for the first time.