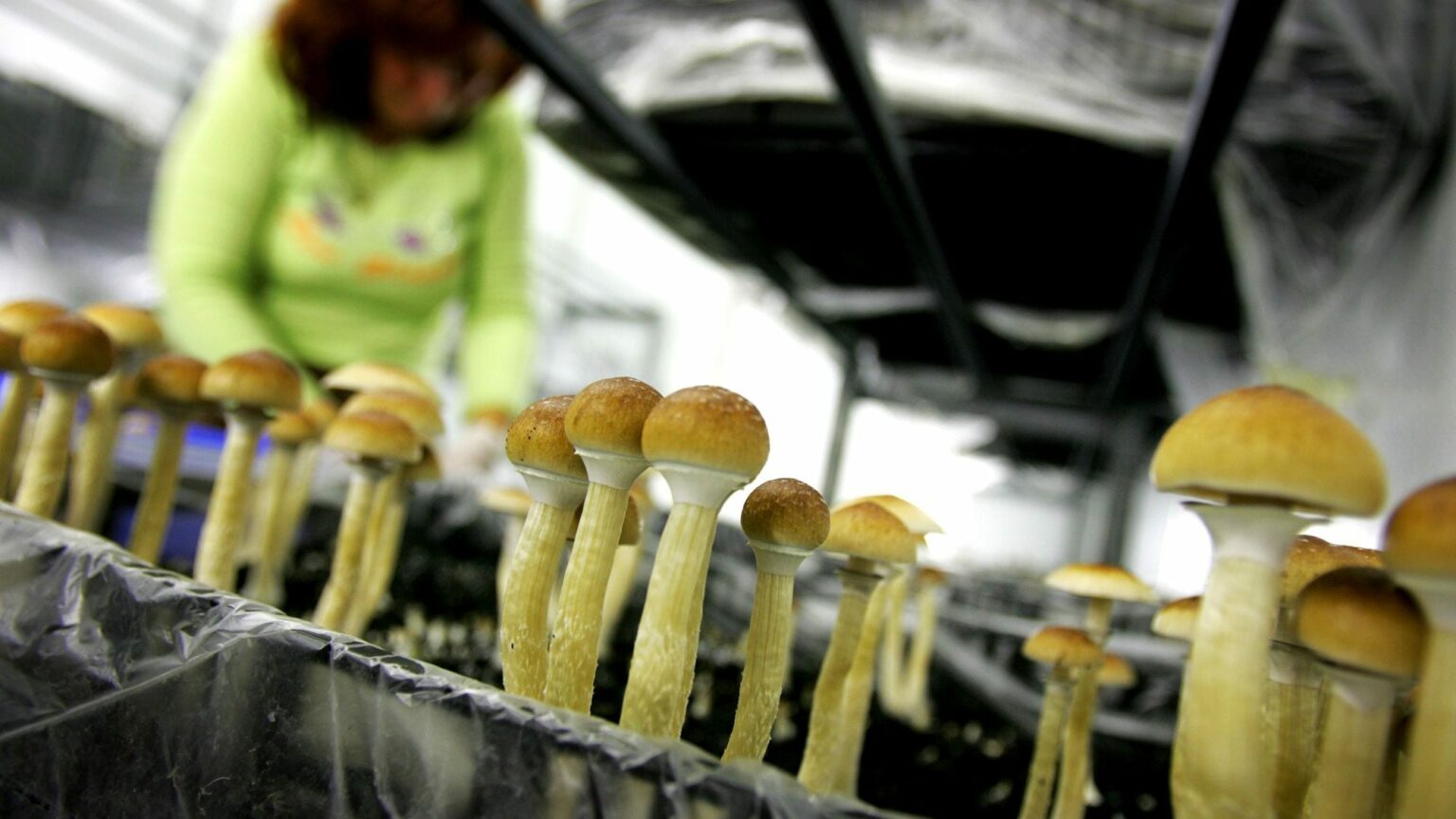 The Drug Enforcement Administration (DEA) is proposing to up this year’s quotas for cannabis and psilocybin production to support further research with the goal of eventually developing new medication.

In a notice scheduled to be published on Thursday, the agency has detailed “significant increases” to aggregate production quotas (APQ) of the schedule I substances, “which are directly related to increased interest by DEA registrants in the use of hallucinogenic controlled substances for research and clinical trial purposes. ”

“DEA firmly believes in supporting regulated research of schedule I controlled substances. Therefore, the APQ increases reflect the need to fulfill research and development requirements in the production of new drug products, and the study of marijuana effects in particular, as necessary steps toward potential Food and Drug Administration (FDA) approval of new drug products,” the notice continues.

The DEA is requesting the 1.5 million grams of cannabis be bumped up to 2 million and that cannabis extract be more than doubled to 500,000 grams, an increase of 150 per cent from 200,000 grams.

As for psilocybin and psilocyn, the DEA is suggesting substantial increases.

The DEA is seeking comments on the request to increase production up until 30 days after the notice is published. Comments are to be submitted online.

A public hearing may be called before a final order on the 2021 quotas is set. 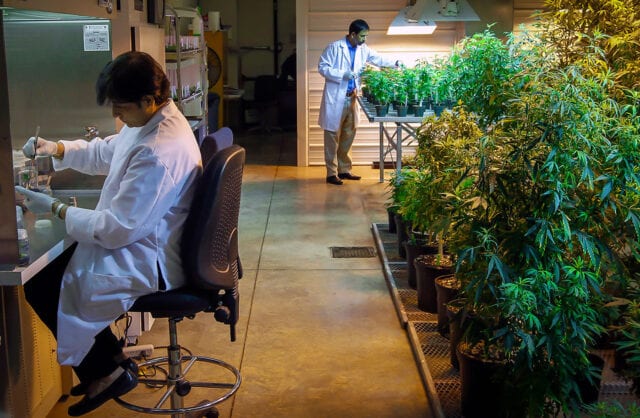 The National Center for the Development of Natural Products at the University of Mississippi. Photo via UM

In May, the DEA indicating it would be approving applications of state-legal to become federally authorized cannabis producers for research purposes.

Advocates, industry leaders and academics had been pushing that change in recent years, as until recently the University of Mississippi was the sole licensed provider to supply cannabis to U.S. researchers since 1968.

While the DEA is pushing for change in regards to cannabis research, the Biden administration hasn’t budged on opposing federal legalization.

And, on Monday, a Ninth-Circuit panel dismissed a petition that would compel the DEA to review cannabis scheduling.

Despite the petition’s dismissal, one judge noted that the reclassification may still happen.

“I write separately to note that, in an appropriate case, the Drug Enforcement Administration may well be obliged to initiate a reclassification proceeding for marijuana, given the strength of petitioners’ arguments that the agency has misinterpreted the controlling statute by concluding that marijuana ‘has no currently accepted medical use in treatment in the United States,'” wrote U.S. Circuit Judge Paul Watford.

Meanwhile, this year has seen a wave of state legalization bills, a new bill to federally decriminalize weed — the Cannabis Administration and Opportunity Act — and the Marijuana Opportunity, Reinvestment and Expungement Act has returned to the House of Representatives after it failed in the Senate last year.