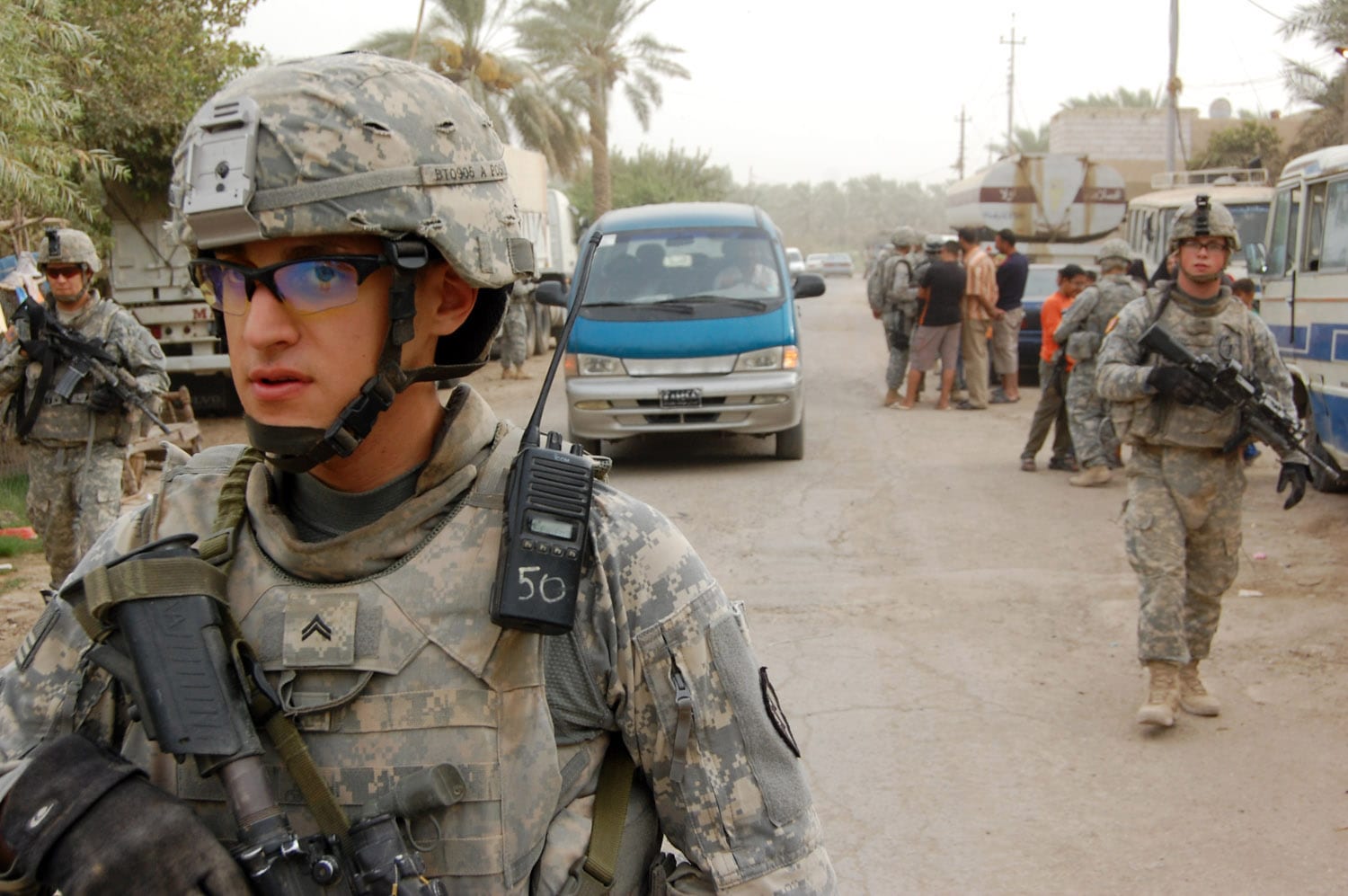 As long-awaited results from the first U.S. government-backed clinical trial on cannabis for PTSD come to light, researchers suggest unimpressive findings may be linked to the federally sanctioned, low-quality weed used in the study.

For more than a decade, advocates have been saying cannabis is a much safer and effective treatment for post-traumatic stress disorder than other drugs like opioids.

A team headed by Dr. Sue Sisley at the Scottsdale Research Institute in Arizona fought for seven years to get permission from the U.S. government and three years to launch a major study to dig for answers on the issue.

A peer-reviewed paper published today in @PLOSONE analyses the results of a randomized cross-over #ClinicalTrial of the Short-Term Impact of 3 Smoked #Cannabis Preparations Versus Placebo on #PTSD Symptoms. Read the full press release: https://t.co/eKoh7w3exm pic.twitter.com/GM7ozop2Bj

The researchers received US$2.2 million for the first randomized placebo-controlled trial of smoked cannabis for PTSD from the Colorado Department of Public Health and Environment and the Multidisciplinary Association of Psychedelic Studies.

But all those efforts seem to have led to lacklustre results.

In the U.S. Food and Drug Administration-approved study, 76 veterans with PTSD were given different cannabis cultivars to smoke with THC levels between 8 and 12 per cent, as well as CBD with 11 per cent, while others were provided a placebo.

After three weeks, the researchers didn’t find evidence that any combination of the supplied cannabinoids led to significant relief compared to the placebo.

“The study did not find a significant difference in change in PTSD symptom severity between the active cannabis concentrations and placebo by the end of Stage 1,” the authors wrote. “All three active concentrations of smoked cannabis were generally well tolerated.”

The researchers noted that nearly half of those receiving placebo believed that they received active cannabis. But they added that since all participants had a history of cannabis use, those given the placebo might have been biased to report positive effects regardless of condition.

The scientists also suggested that the lower-THC concentrations used in the study had something to do with the unimpressive results.

While veterans have robust access to high-quality weed through legal or informal channels, the cannabis concentrations available for this clinical trial were much lower.

“The difference between anecdotal reports and these results may be the quality of the marijuana,” MAPS executive director and study author Rick Doblin said in a statement. “This highlights the need for further well-controlled clinical trials that more closely represent currently available marijuana products.”

Lead investigator Sisley calls restrictions placed by the U.S. federal government on cannabis research “absurd.” She says her team is seeking to use cannabis tested for higher potency and fresher flowers for Phase 2 of the trial.

For the last 50 years, the U.S. Drug Enforcement Administration has heavily guarded cannabis research while only permitting studies to use lower-quality weed grown at the University of Mississippi.

However, advocates, industry and researchers have been pushing the DEA expand the number of authorized cannabis producers for scientific research, to raise the quality to levels seen in legal commercial markets.

This month, the DEA proposed to amend its regulations to comply with the requirements of the Controlled Substances Act in order to facilitate the cultivation of weed for research and other licit purposes.

“Specifically, this proposed rule would amend the provisions of the regulations governing applications by persons seeking to become registered with DEA to grow ‘marihuana’ as bulk manufacturers and add provisions related to the purchase and sale of this ‘marihuana’ by DEA,” the agency writes.

According to the Federal Register, the agency is starting a 303 investigation –the term it uses for the formal investigations — a process to vet 35 applicants.

The PTSD researchers say future studies and their Phase 2 trial requires not only the use of cannabis with higher THC levels, but also with longer durations of treatment.