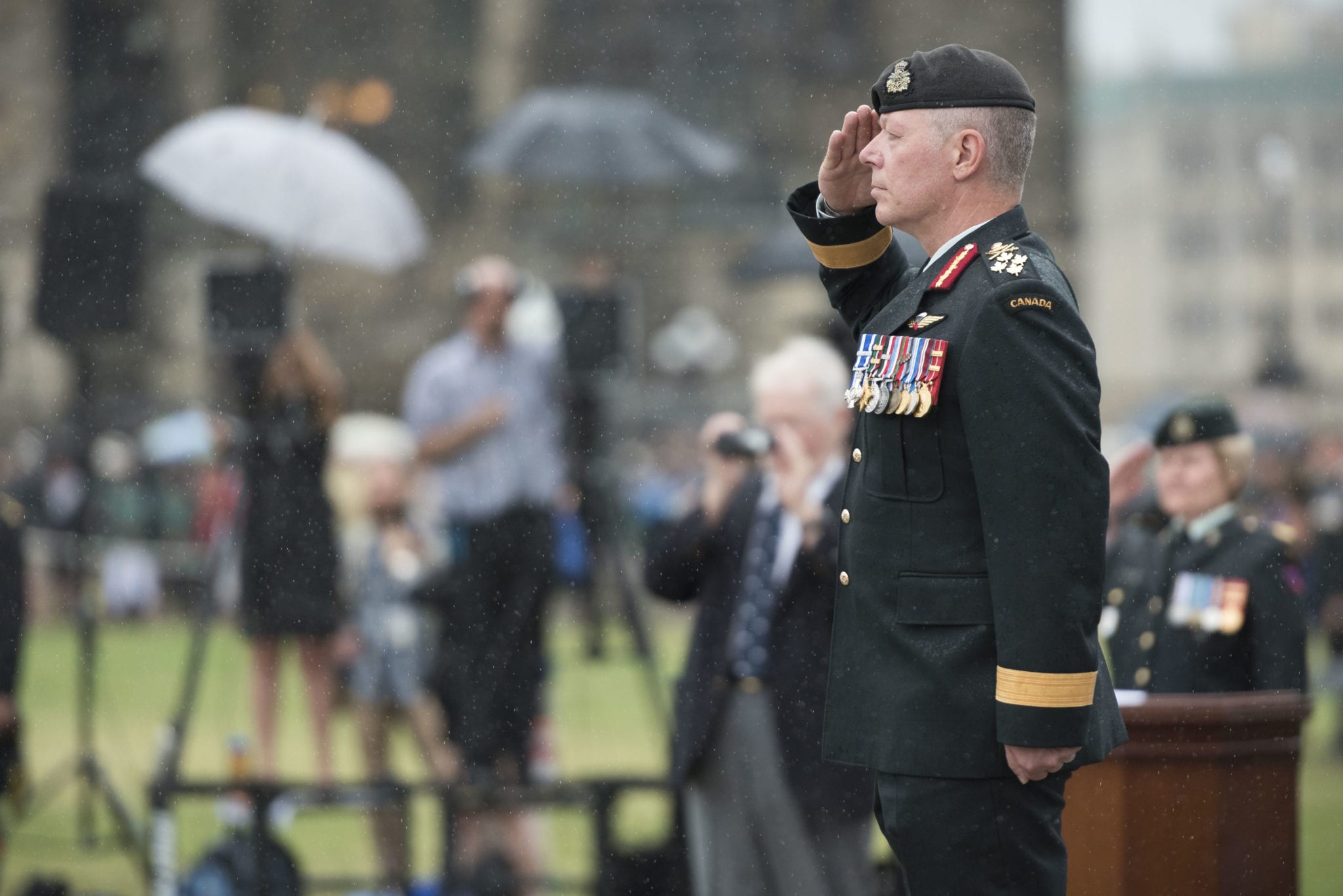 A cannabis clinic in Ontario is launching a study to see how cannabis can help Canadians veterans suffering from post-traumatic stress disorder.

The study will be hosted by Avail Cannabis, a clinic in Ontario, and will test how 30 veterans suffering from PTSD react to daily doses of cannabis oil for three months.

The study will help identify the optimal cannabinoid profile and dose for a very specific set of symptoms, Avail clinic director Justin Whitehall told Mugglehead in a phone interview.

Whitehall was inspired to look deeper into how medical cannabis can help treat PTSD after years of helping veterans access different healthcare services.

“Veterans in some cases can be the most vulnerable communities,” he said. “We felt it was our responsibility as a medical organization to look a little deeper into the specifics to what is helping them with medical cannabis.”

The study will recruit veterans from six different pharmacies — five in Ontario and one in Saskatchewan — which are all located within five kilometres of a military base.

These pharmacies are the best place to recruit for the study because veterans tend to live close to the bases where they once served or are still working or volunteering at, Whitehall says.

Volunteers can have served in any branch of the Canadian Armed Forces. Beyond that they need to have a PTSD diagnosis through Veterans Affairs Canada, and to be reasonably “cannabis naive.” That means they can’t be daily cannabis users, because then it would be too hard to test how cannabis in the study changes their symptoms, according to Whitehall.

Veterans will then see a doctor for a prescription starting at a daily 2.0 milligram dose of either a high-CBD oil, or a one-to-one (equal parts THC and CBD) oil. They will have the option to slowly increase their daily intake until they find what Whitehall calls the “perfect dose,” and then will stick with it until the end of the study.

To test how cannabis impacts PTSD symptoms, volunteers will fill out an online in-depth questionnaire every three weeks, and go through a doctor’s assessment called the CAPS-5 once every 30 days. The CAPS-5 is an assessment designed by the U.S. military and is considered the gold standard assessment for PTSD.

In Canada, veterans’ benefits can cover up to three grams of daily medical cannabis (or 10 grams in special cases), but not enough is known about how it can help, Whitehall says. 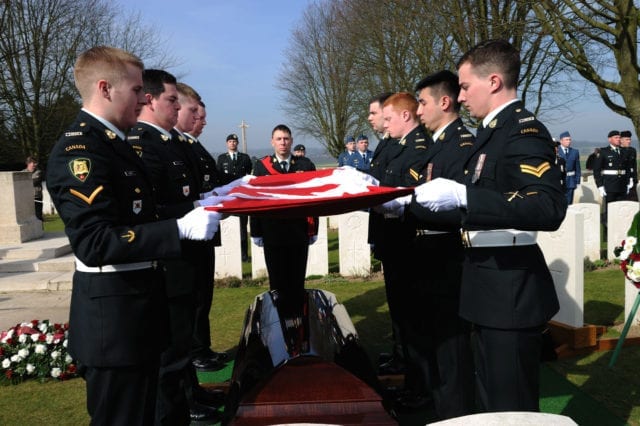 Still, Whitehall doesn’t think medical cannabis should replace the current therapies for PTSD. Instead it should be considered as a secondary or even tertiary adjunct therapy, he said. He also noted that cannabis isn’t for everyone and that anyone considering self-medicating should always consult a doctor first.

The study is set to apply for ethics approval, which Whitehall is confident it will be approved for, and will kick off late September. Until then, recruitment centres will operate as educational resource centres for veterans and their families. Whitehall says he hopes to publish the study in The Journal of Military, Veteran and Family Health and to present the findings at the Canadian Institute for Military Veteran Health Research forum in Halifax in 2021.