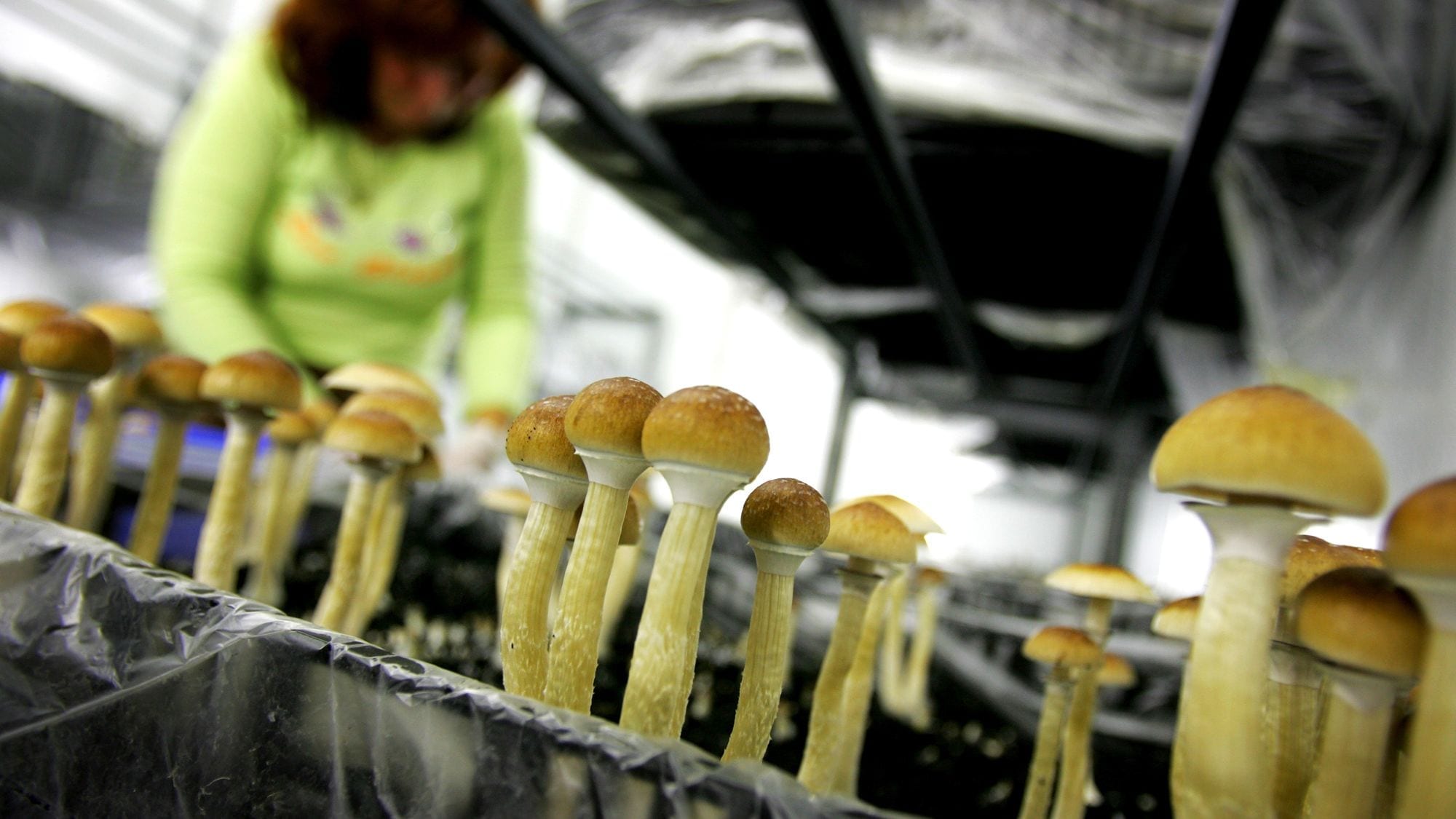 Current research on psilocybin indicates strong efficacy for the psychedelic substance as a treatment for depression. Image via Imperial College London

One shroom trip could treat symptoms of depression for up to a month by helping restore damaged areas of a person’s central nervous system.

That’s according to Yale University neuroscientists, who found that a single dose of psilocybin is good enough to increase growth in specific frontal areas of the brain that get damaged in a person suffering from some mental illnesses.

The study, recently published in the journal Neuron, found that psilocybin stimulated and increased the size of spines on a neurons’ dendrite, the part that receives information from other neurons.

Neurons are cells that make up our nervous system, dictating our senses and movements by electrically communicating with each other via synapses, the areas where two neurons touch.

Researchers found the increase dendritic growth occurred in the frontal cortex, an area that regulates attention, memory and emotional reactions to environmental stimuli.

Previous studies have shown that when a person is depressed, the brain goes through a lot of stress which results in a loss of neuronal synapses related to emotions. These reductions contribute to further depressive symptoms associated with major depressive disorder (MDD) and post-traumatic stress disorder (PTSD).

But compounds such as psilocybin have fast-acting antidepressant effects because they promote structural changes that reverse the neuronal communication loss caused by chronic stress.

“Restoring the number of neuronal connections may correct such deficit, providing a biological mechanism for alleviating symptoms of depression,” reads the recent research. 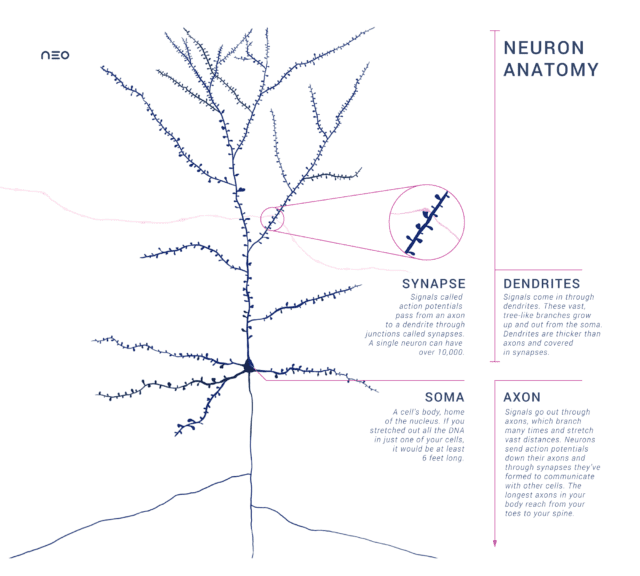 Research shows psilocybin has a restorative effect on neurons, the primary component of the central nervous system. Image via WikiCommons

For the study, researchers examined 40 male and 42 female mice and separated them into five groups. Rodents were given different doses of psilocybin and researchers measured their behavioural responses.

The mice were given doses ranging from 0–2 milligrams per kilogram. The highest dose would be equivalent to less than a gram of psilocybin in humans, according to a guide for dose conversion.

To study the effect of psilocybin on depressive symptoms, mice were put through a learned helplessness test where the animals received repeated, inescapable footshocks in a box for two days in a row, and then tested for avoidance behaviour by adding a safe zone to the footshock box one day before and one day after treatment.

Mice who were given psilocybin escaped more often to the shock-free safe zone than those who didn’t. Animals were more prone to stay in the shock zone were referred to as being in a state of learned helplessness.

“Susceptible animals are mice in a learned-helpless state characterized by reduced attempts to escape from the footshocks.” 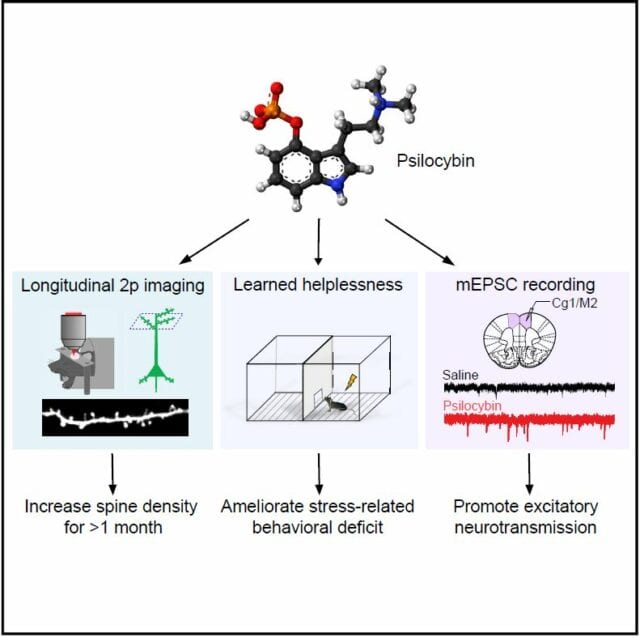 Previous studies showed that classical psychedelics involve activation of the 2a serotonin receptor, the main culprit in a psychedelic trip.

But more research has emerged on how a trip — the hallucinatory experience — may not be necessary to get the benefits from a classical psychedelic substance.

In this study, scientists blocked these receptors and found no difference in the therapeutic effects in those mice whose receptors were blocked.

“The possibility to disrupt psilocybin’s acute behavioral effects without abolishing structural plasticity actions has clear implications for treatment in the clinic.”

Since 2019, psilocybin was designated a breakthrough therapy by the United States Food and Drug Administration. Since then the substance found in magic mushrooms has been used in many clinical trials aimed at testing its efficacy as a treatment for difficult-to-treat mood disorders.

Some studies have also recognized that psilocybin may have therapeutic potential for obsessive-compulsive disorder and addiction. Other clinical studies showed that the drug contained in mushrooms could relieve a person’s depressive symptoms rapidly and with sustained benefits for several months. 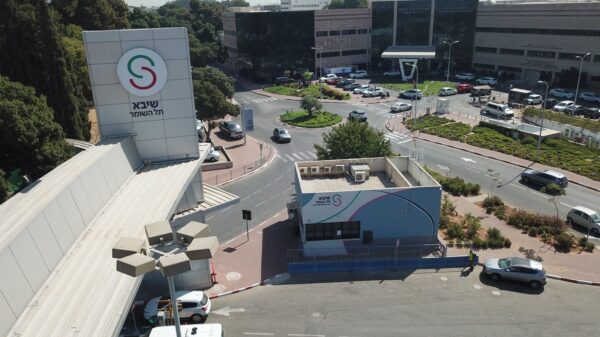 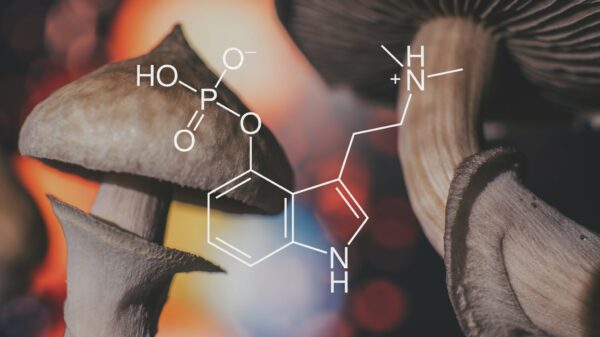